My Hobby Boss 1/32 P-39, which will be painted in the markings of “Air A Cutie” has taken me ages to get to this stage. It’s one of those kits that seem to want a fight. It was winning and the knockout blow nearly came with the undercarriage. I won’t bore you with the details but it was a hard fought round to get the main wheels into something like the correct position but the nose wheel was a particularly difficult end to the round which I won on points!
Anyway, I have, after many rounds of this bare knuckle fight, finally achieved the win on the construction. And this thing is about ready to get some paint on it.
Photos are captioned. 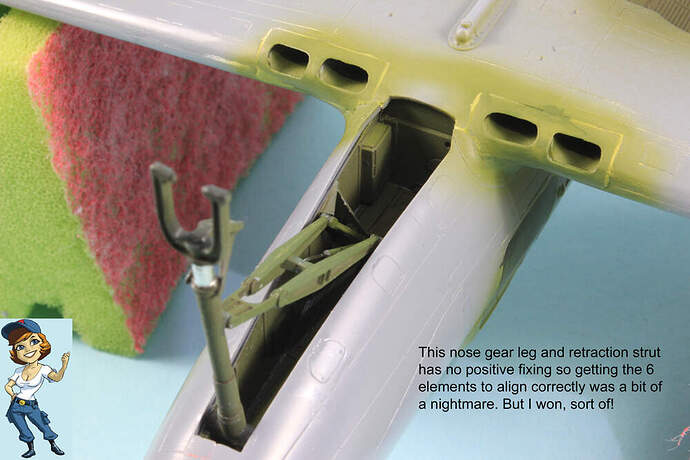 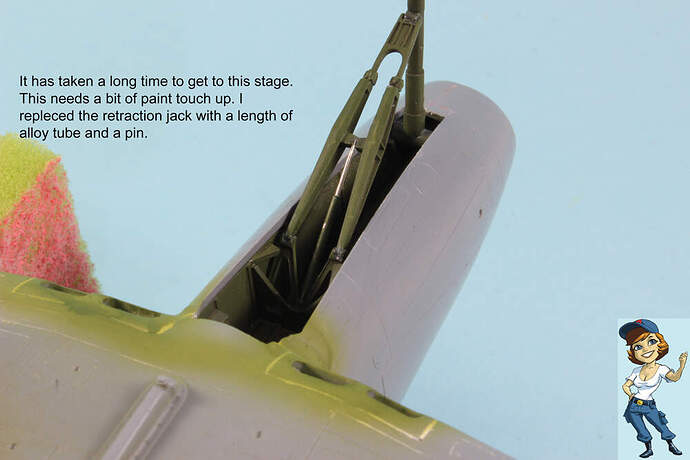 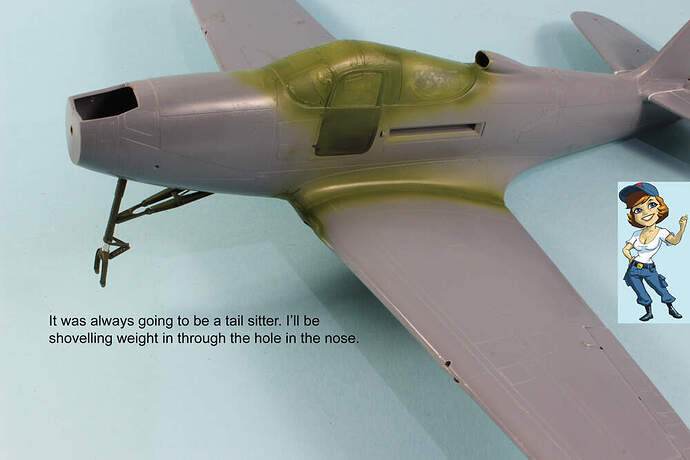 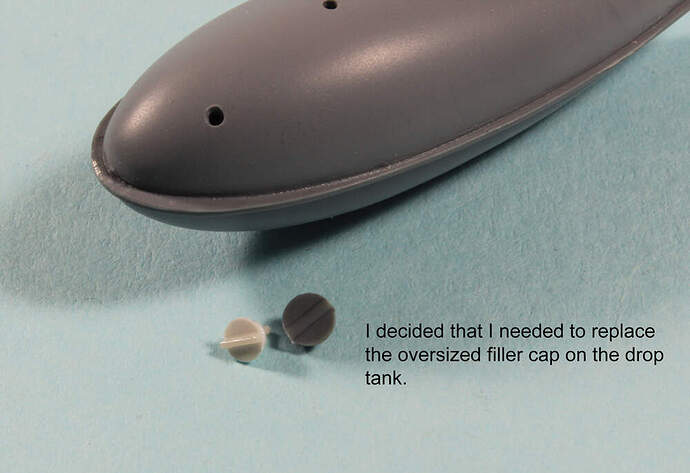 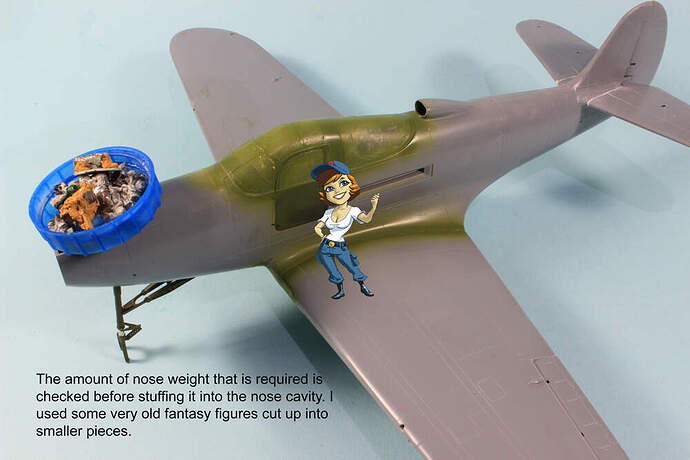 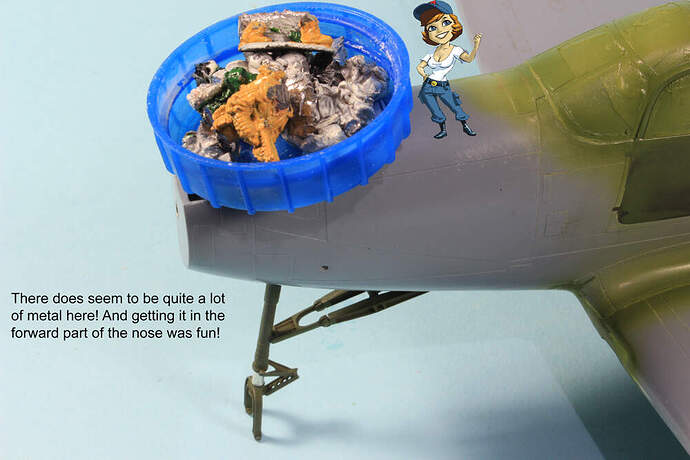 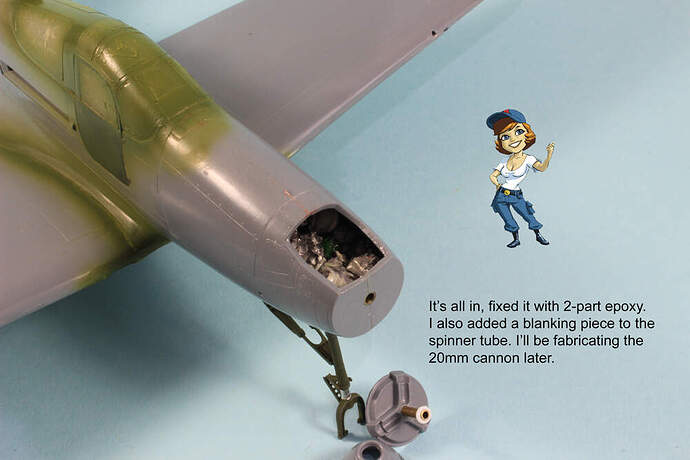 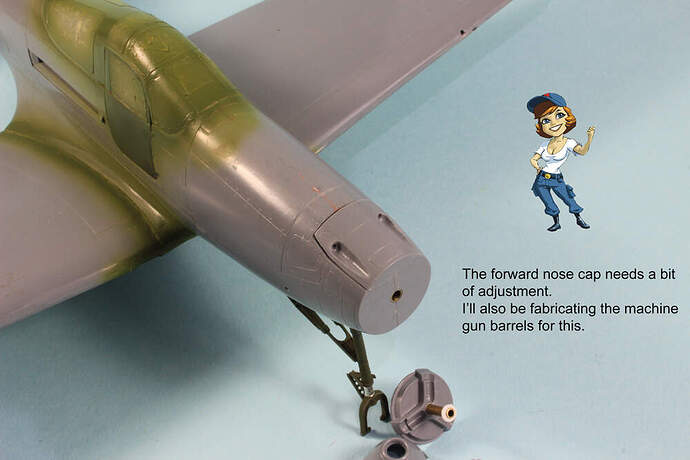 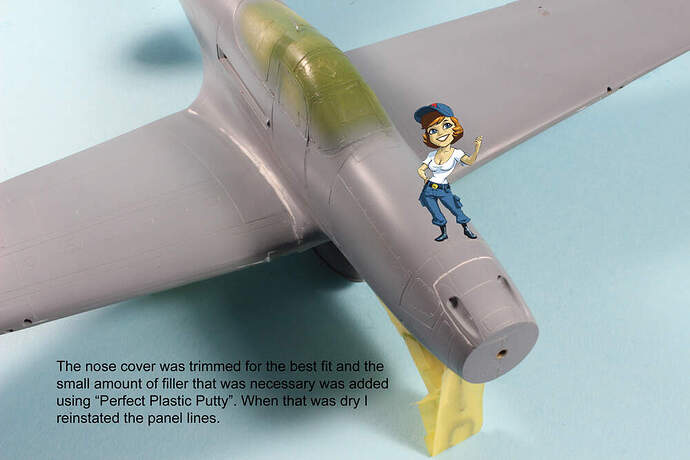 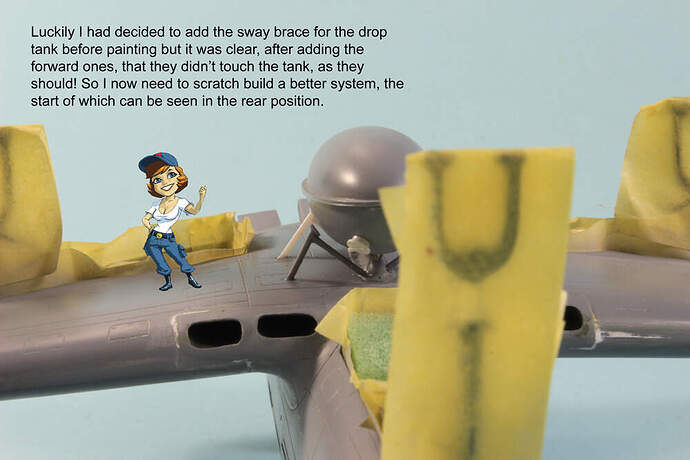 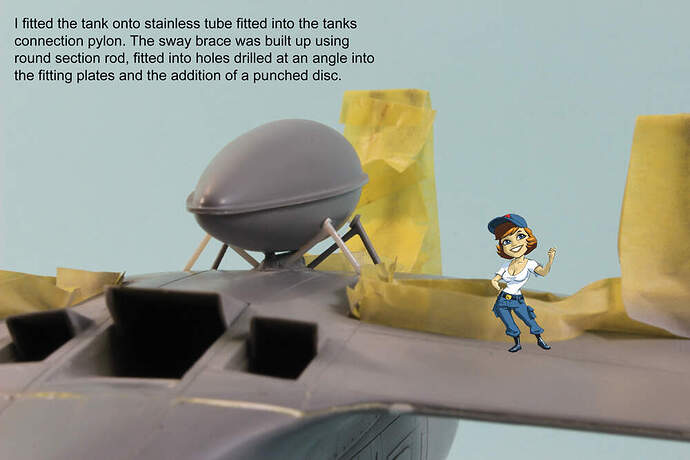 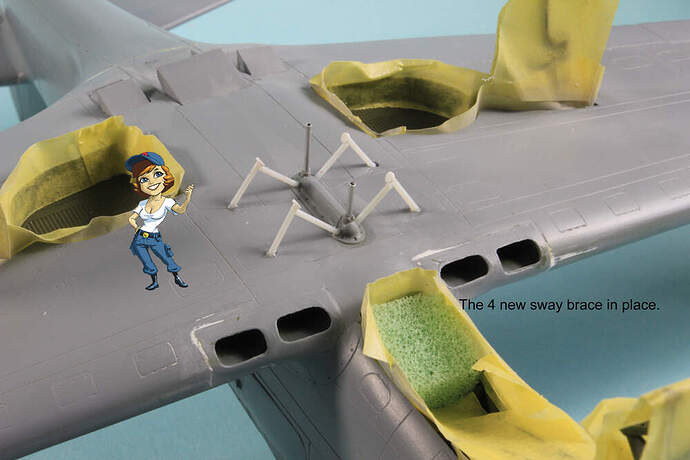 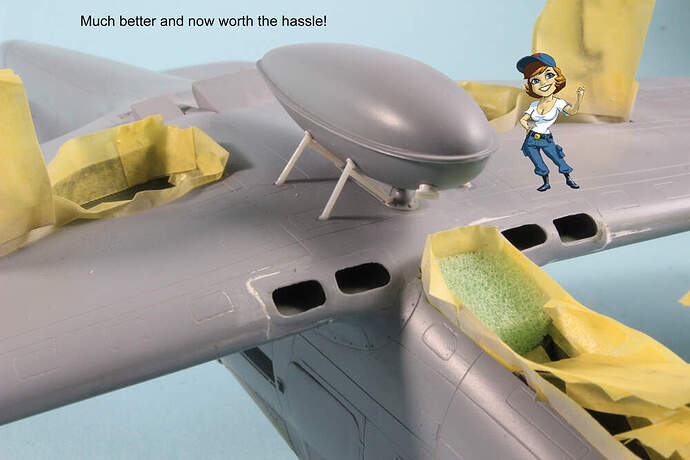 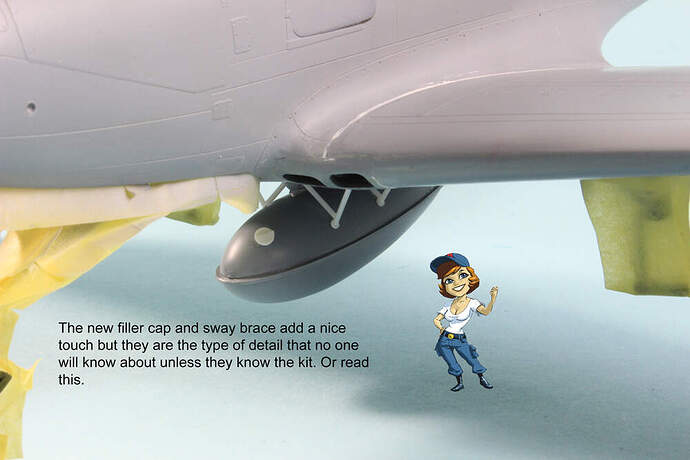