Continuing on my reduction of way too many kits I now have the following to offer. Prices do not include postage which is £4.95 for a single kit, with multiple purchases quoted, with no obligation to buy, upon boxing up the total kits and weighing etc.

All kits are sent in cardboard for protection via Royal Mail second class signed for to ensure both parties are happy it has been sent and received.

These will also be listed elsewhere so be advised if you want an item its best to say a.s.a.p to avoid disappointment. With respect, no offers as I believe these to be fair prices and you don’t have to worry about being outbid like you would on auction sites.

Miniart 1/35 scale GAZ -AAA Cargo truck with figures. Very detailed model of this Russian truck. It comes with bonus figures of German WW2 soldiers as many of the Soviet’s army equipment was captured and used by the Germans. Nicely printed instruction booklet.

Note this is the version with twin wheels at the rear, which isn’t as commonly available as Miniart’s single rear wheel version, plus you get a set of figures. £27.99p + postage

Revell boxing of the British Crusader Mark III tank. As you can see parts are out of the bag but will be wrapped carefully for posting. Flimsy constructed box that Revell use has suffered in storage but kit contents are not effected. £19.99p + postage 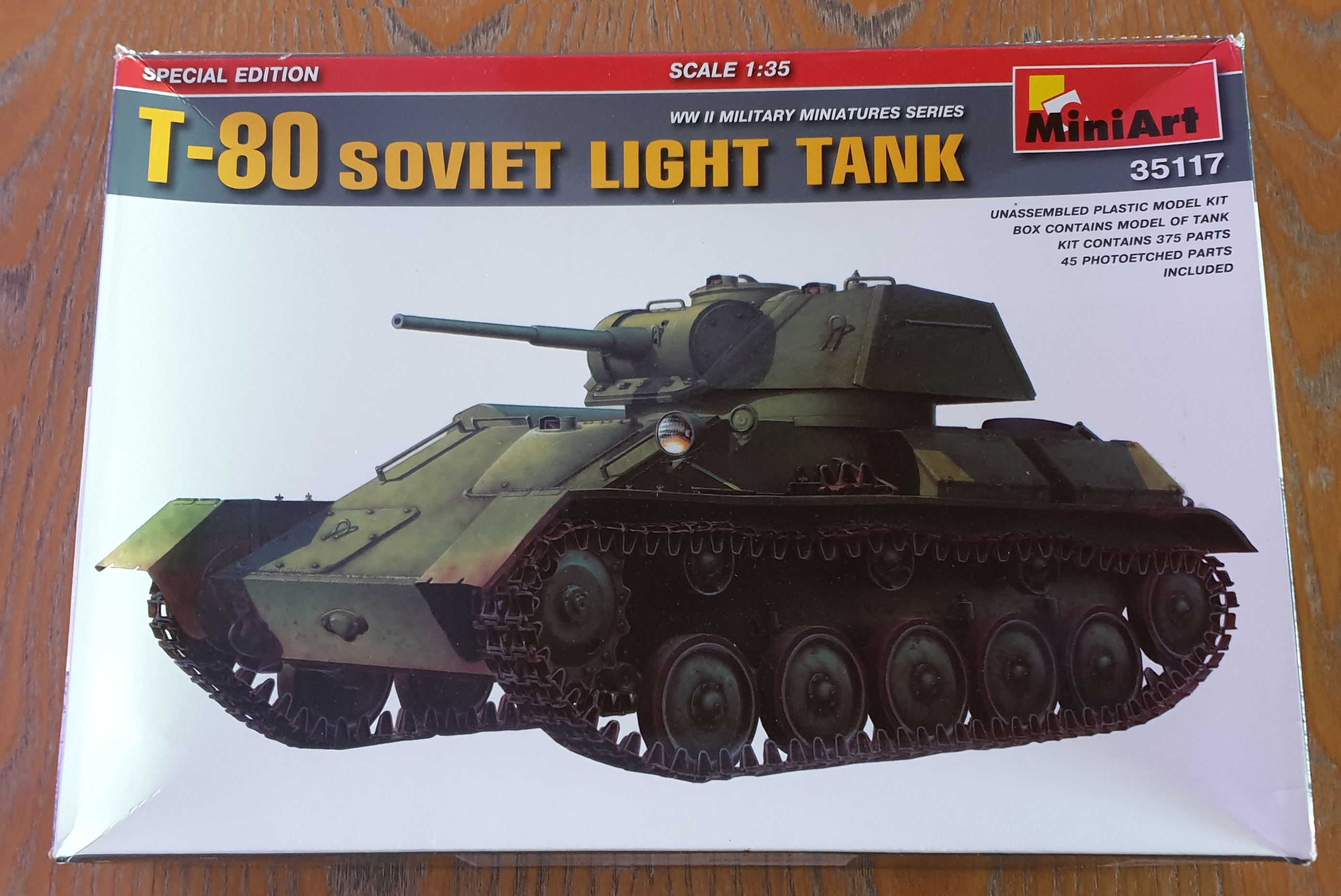 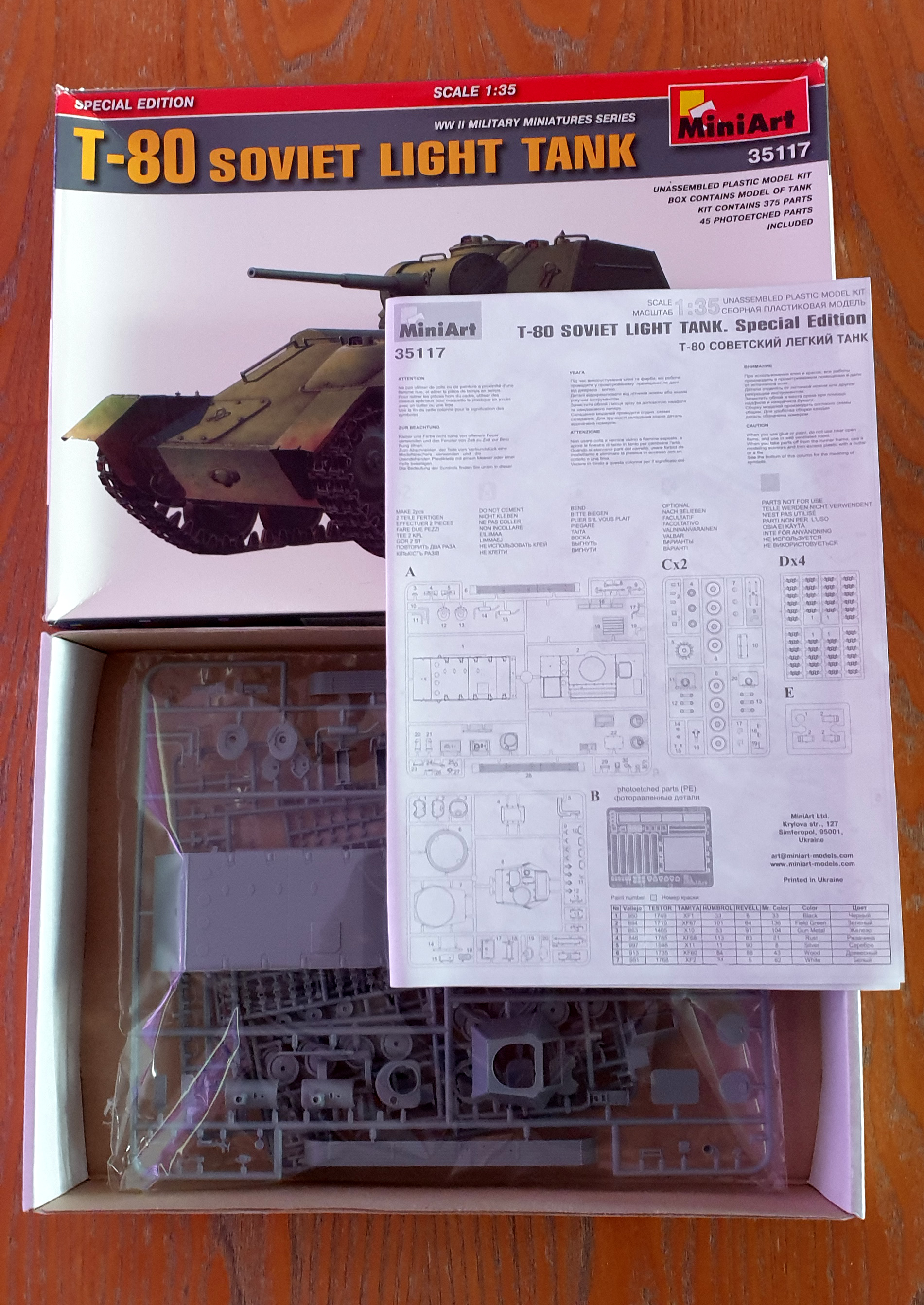 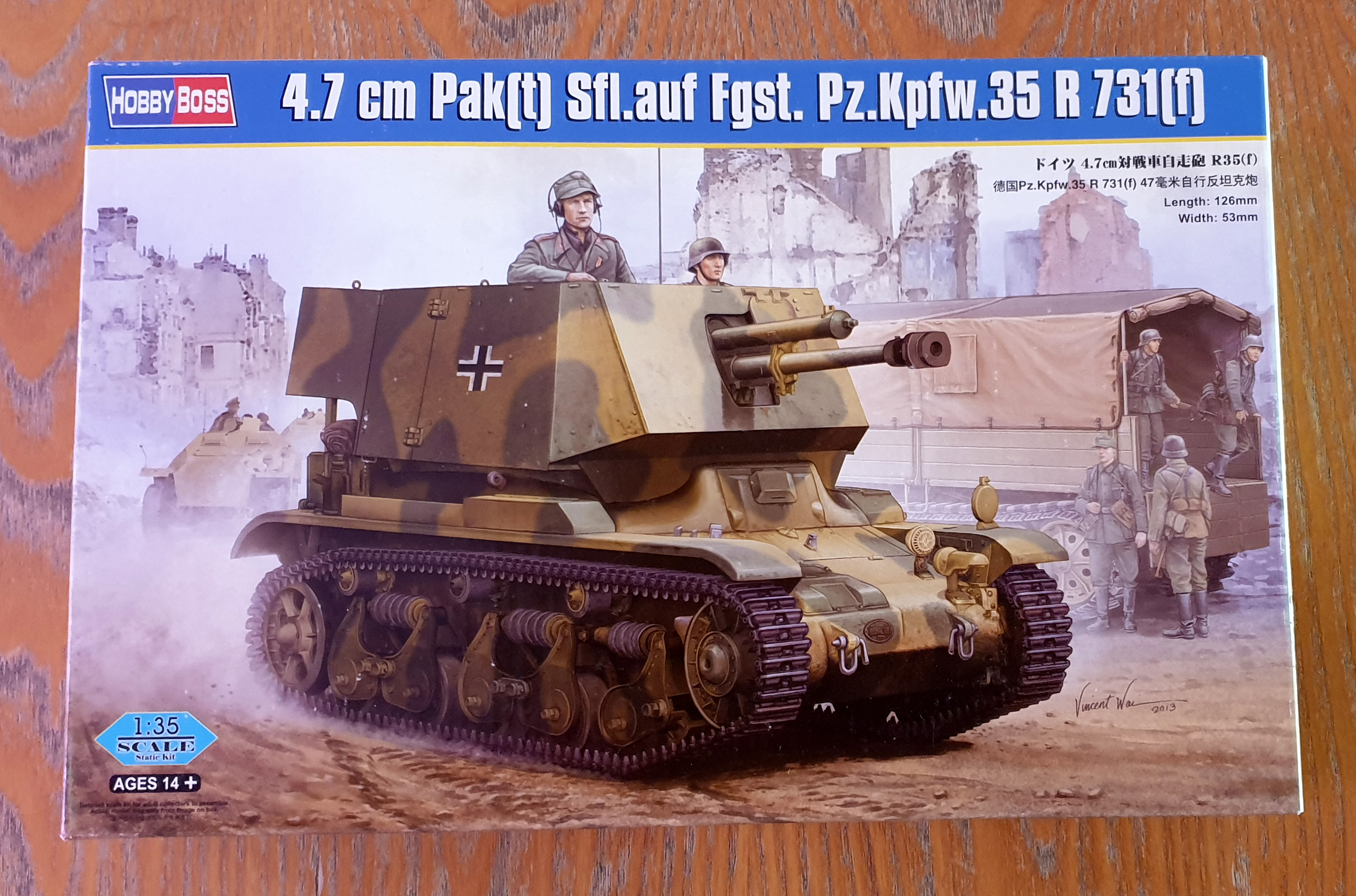 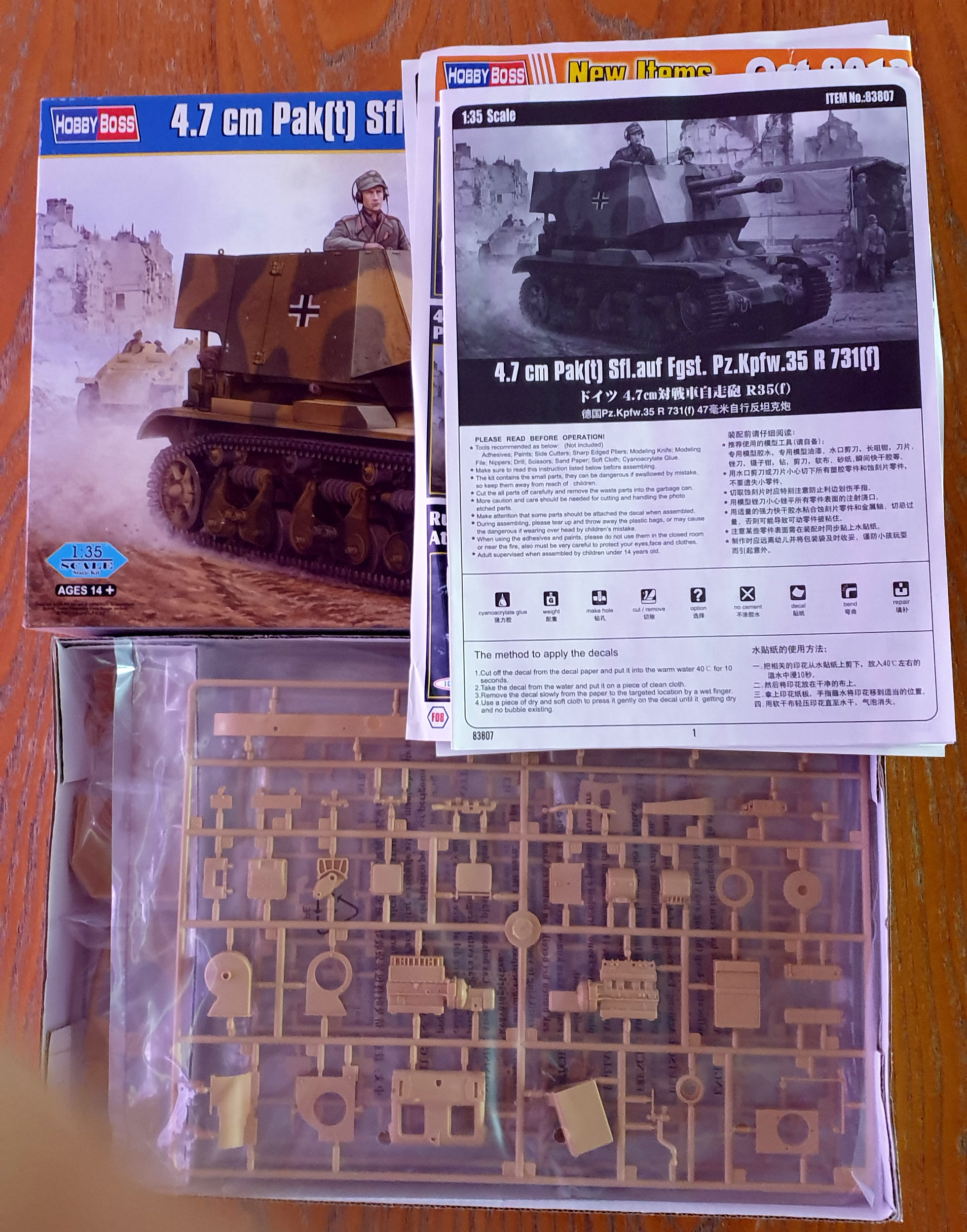 Hobby Boss rendition of this German converted tank to a self propelled gun based on captured French chassis. New, unstarted, as you can see from photo, all parts still in sealed bags, see photo £28.99p + postage

This kit is as new, still sealed, with only a small tear to the outer box - see photo. will build into a detail model of the early German WW2 tank that was produced in limited quantities before major changes made to its design and build. £24.99 + postage

Tamiya 1/35 quad Gun Tractor Kit. As always with Tamiya, will be a joy to build into this Tractor used by the British army in WW2. Parts still in sealed bags as new. Box lid slight damage but kit contents not effected. £19.99 + postage

Thanks for looking. Any questions please message me or pop on post in this thread.