A Pershing who defend Trieste 1952

a simple tribute
sometimes following the research we are faced with stories that strike us in these cases I get involved and I have the desire to reproduce the model even if, apart from the story, the tank itself has nothing particular
the chariots that defended the eastern border 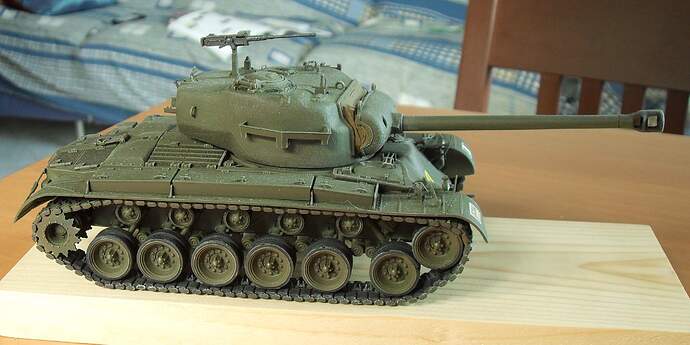 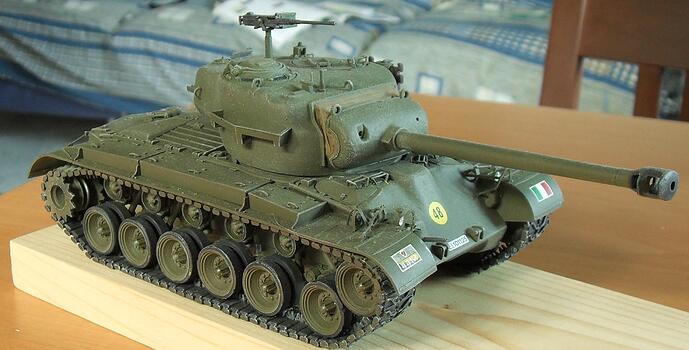 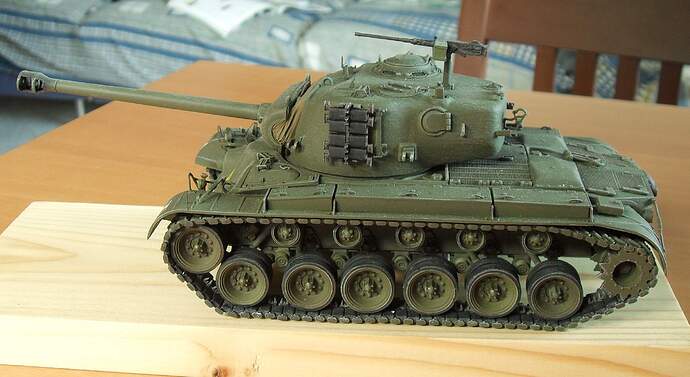 This loooks like it’s has passed most folks by - as it did me;I find the early days of the Cold War fascinating (perhaps you might have considered posting it within the Cold War section - just a thought) but this is very much my cup of tea; an excellent model and finshed really well. I wasn’t aware that the Italians used Pershings - I knew about M47s but not these.

Can I ask what the base kit was/is? And just a personal observation, I always think AFVs look a little better with antennae added. A lovely, almost understated kit.

I wasn’t aware that the Italians used Pershings

Same here. To be honest, had no idea about Trieste either. Do like the build.

http://www.ferreamole.it/images/m26_pic/m26_01.htm
there was a crisis with Yugoslavia for the position of Trieste