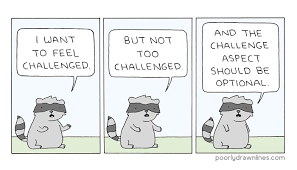 I have always wanted to ‘Build the Picture’ of this, but finding a decent Sioux OH-13 has been the issue. There are kits, but not of the right type. 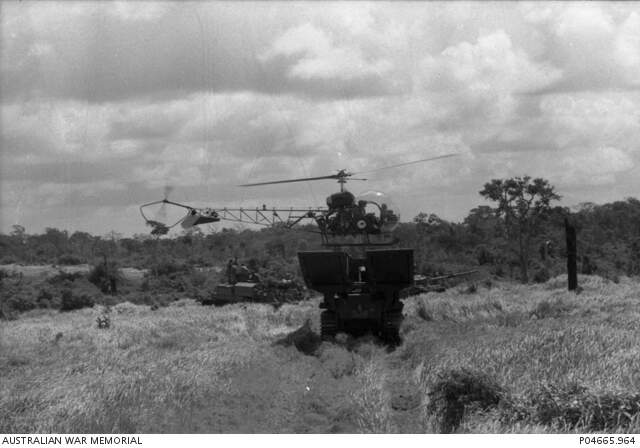 Peter, have you considered this one? 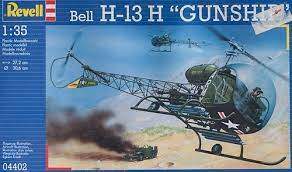 'Must offer some scope; I have one planned for a Brit diorama but not being a helicopter modeller normally am a bit unsure what it needs to have added/modified to come up to spec, but it must at least be in the running I would have thought?

(If any helicopter Ninjas want to pipe up please do!)

The fuel tanks and engines might be/probably are
different. I think the rest might work. I recall different canopy sizes existed but not the details on them.

Thanks Ryan; I think with a bit of judicious sanding the tanks might work; it’s tackling this lot that worries me: 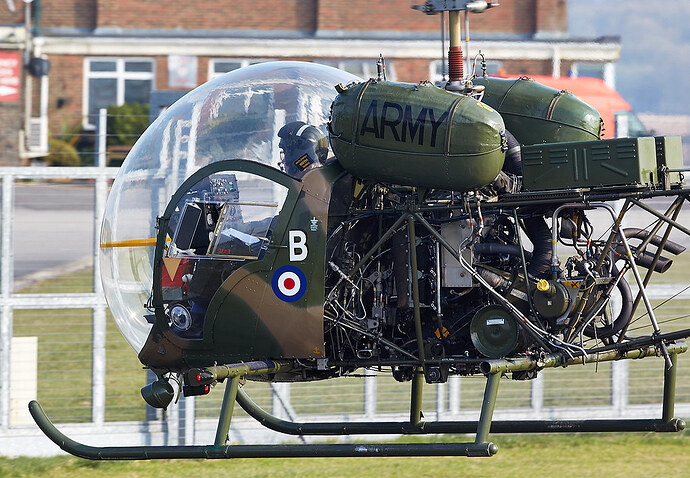 I suppose I might be able to wing it with good old fashioned gizmology; I’m no aviation engineer that’s for sure.

I suppose I might be able to wing it with good old fashioned gizmology; I’m no aviation engineer that’s for sure.

Good news, I don’t recall too many H-13 experts running around so most cannot tell if right or wrong. I think @HeavyArty might know more details to help out especially with that kit.

Yes I have seen that one Brian. Thanks. The Aussies used the G47-B31 variant with the turbocharged 280 hp (209 kW) Lycoming TVO-435 engine. The H-13H was a non-turbo charged variant. Very different and very visible differences in the engine area.

Also the G47 being the civilian version had some big differences to the military H13 series like larger saddle type fuel tanks and interior fittings, then some significant Aussie mods - especially the instrumentation: 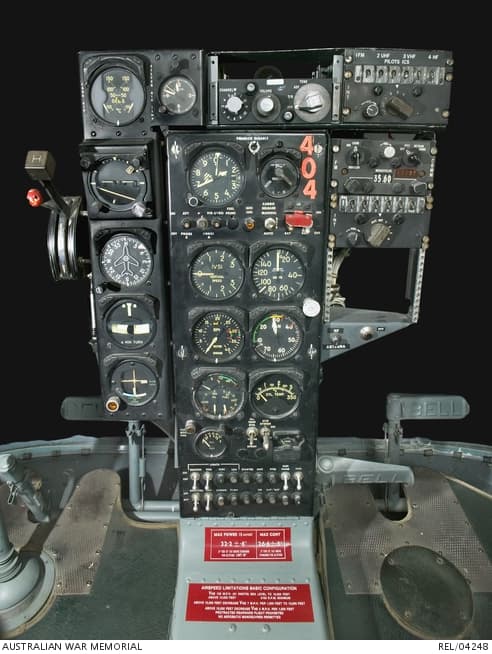 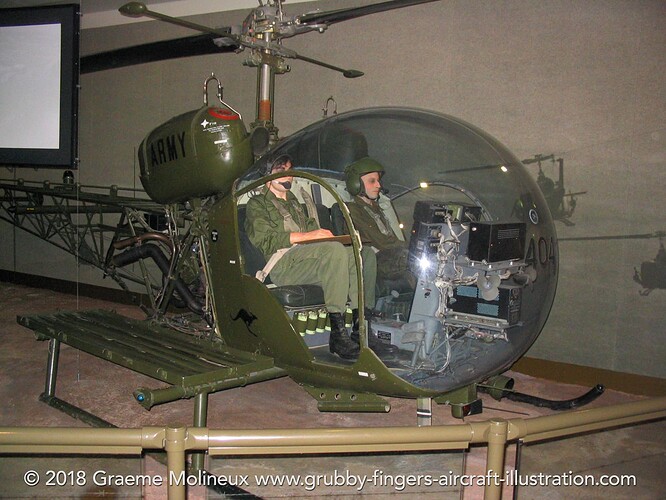 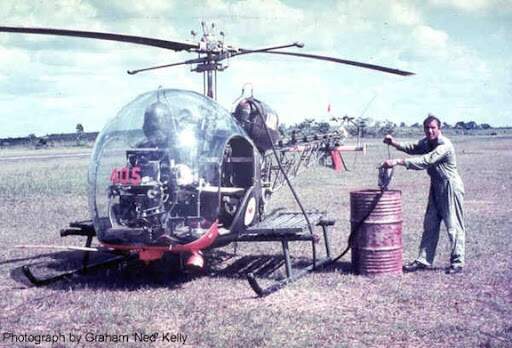 the kit would need some hefty scratch building: 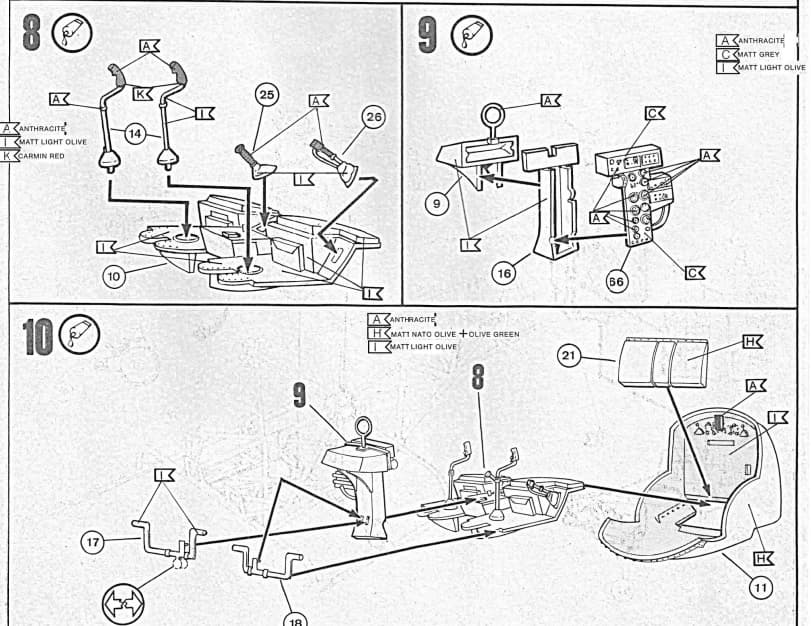 The exact designation is Bell 47G3B-1. It was also wider in the fuselage. It was really a much different helicopter than the US Army OH-13H. 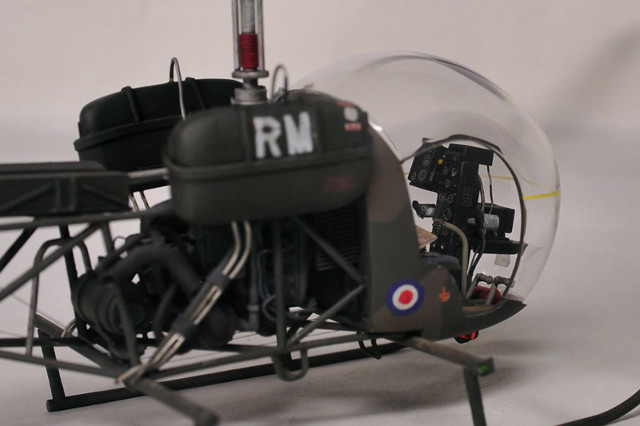 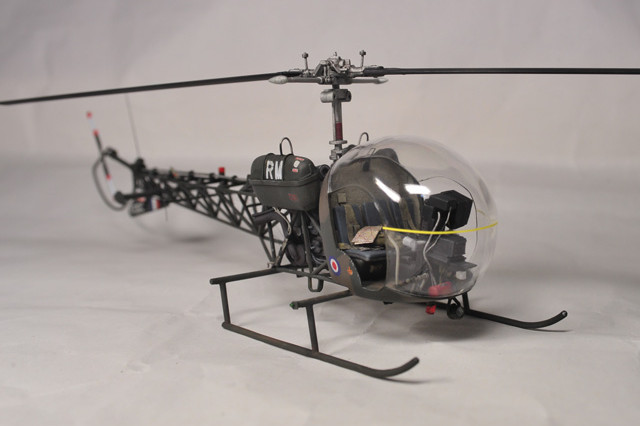 I filched this sometime ago off God knows where but I thought it quite a creditable effort. If, if I can manage something like that I still might give it a go.

We could really do with a few more 1:35 helicopters out there I reckon.

Anyway, thanks for the responses.

To the casual observer, the H-13H would look close enough. With a few gizmos added to represent the turbo charger, re-routing the exhaust, and rebuilding the IP, a reasonable facsimile can be made from it.

I can cope with the casual observer - but if I’ve got you scrutinizing me Gino I might really have to concentrate(!) - oo-er.

I guess I can let you slide this time.