Battlefield Germany Making a Stand against the Warsaw Pact: Multi-National Full-Force Exercises of the 1970s | Armorama™

Darren Baker takes a look at a recent Tankograd title called 'Battlefield Germany Making a Stand against the Warsaw Pact: Multi-National Full-Force Exercises of the 1970s'. 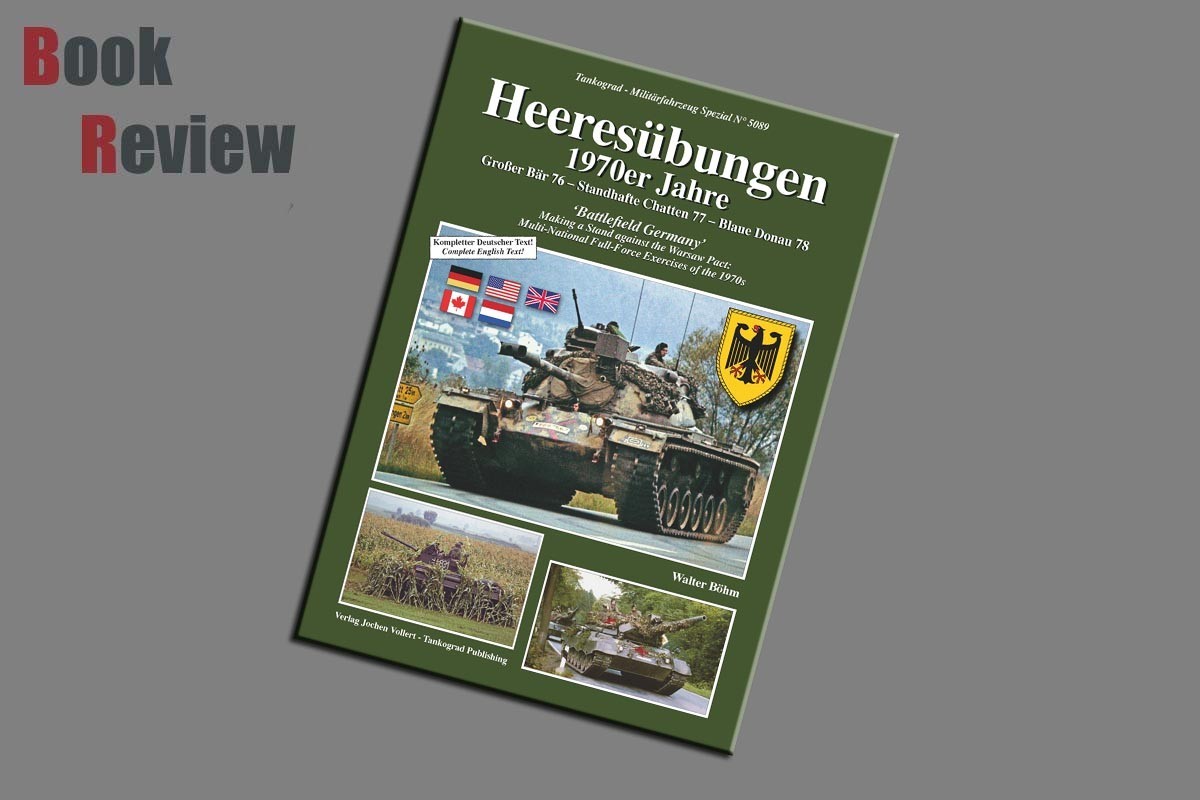 This is partial text from the full article (usually with photos) at https://armorama.com/news/battlefield-germany-making-a-stand-against-the-warsaw-pact-multi-national-full-force-exercises-of-the-1970s
1 Like
BootsDMS July 29, 2021, 5:28pm #2

Well, that’s another 15 quid or so earmarked from me; money well spent as Tankograd rarely disappoint. As a keen Cold War modeller, I find their publications irresistible, inspirational and indeed, essential.

I hope that other nations’ participation is included, if not in this book, then perhaps others will follow. That said, Tankograd have already hit the mark with several publications covering exercises already.

I was there in the 70s and it was an interesting time; I’d just begun my military career and the scale of these exercises had to be seen to be believed. I found it all fascinating, and in a way, reassuring.

From a modelling perspective for vehicles, the 70s was quite colourful: US forces in MASSTER, Brits in black and green, Bundeswehr in gelboliv, Belgians and Dutch in olive drab, and of course, a myriad of uniforms, insignia and weapons.

I look very forward to this one.

Yes Brian I’m fascinated by that time period too, I didn’t get to Germany til ‘85 and was lucky to take part in a Reforger exercise but I’ve always been interested in the whole Cold War era. I agree wholeheartedly that it would be nice to see all nations that participated in these exercises.

Twice a year, sometimes more, I would have to fly as a crew member, hauling cargo/tanks/support vehicles, etc., to Reforger. Of my 22 year career, 16 years of it was dealing with Reforger. There were times where vehicles from other countries magically appeared as cargo on our aircraft.

Richard, You probabaly have this already: it’s pretty comprehensive and takes a fair bit of time to navigate the whole (in fact, I’ve still some way to go) but you might find it useful if you haven’t seen it before:

it looks like the link won’t work, however, just Google:

and it should be easy enough to locate from there. Lots of military modelling inspiration within!

A few years before my time there… but just the title sounds worth adding to my library. I’m game!

Thanks Brian I will be checking that out!