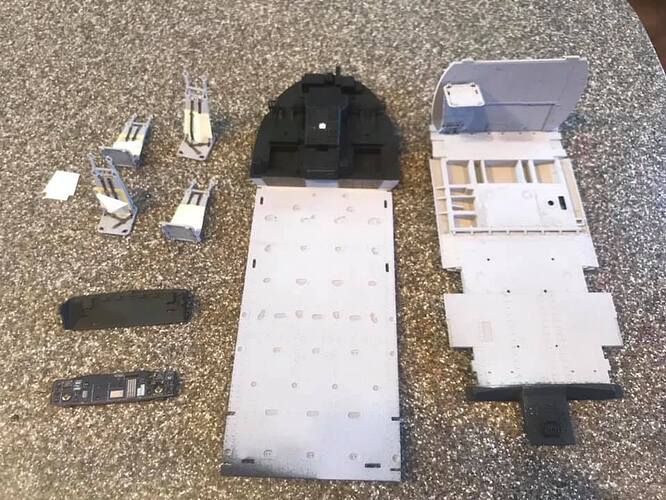 24 posts were merged into an existing topic: Advice on converting a Kittyhawk 1/35 MH-60L to UH-60L

A post was merged into an existing topic: Advice on converting a Kittyhawk 1/35 MH-60L to UH-60L