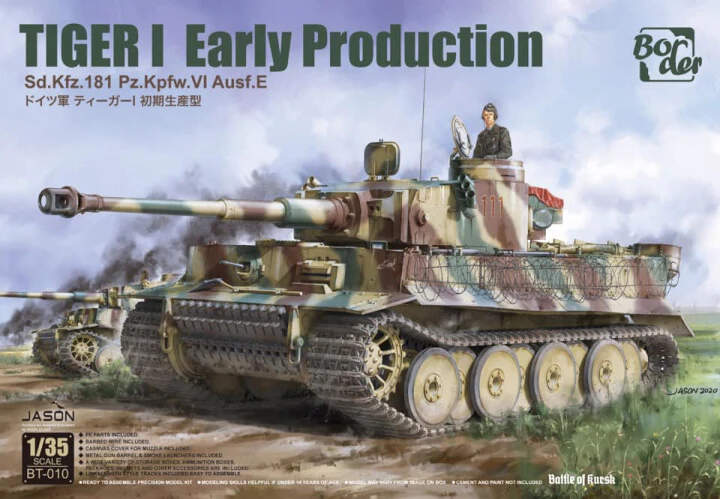 1314899-32809-36-720720×499 56.5 KB
The cheapest pre-order price I have found in the UK so far is £59.99.
As you can see here it is half that price.
https://www.hobbyeasy.com/en/data/aesvejkizcefbokiukwm.html
Please can someone explain how much extra apart from carriage I would have to pay?
I know if the goods are under a certain amount then I do not pay import duty? Only VAT?
I know when it gets here Parcel-Force may charge a handling fee as well.
Please do not direct me to HMG website it makes no sense to me at all.
Johnnych01 January 6, 2021, 11:33am #2

Will be interesting to see if anyone can help out on this as when I see some prices of kits going over £60 - £70 mark in the UK and then like yo usay half price from China and HK, Ive wondered the same … And I am always a bit hesitant about kits from those areas.

Hi John.
ATM for the price of the BM Tiger here I can get it from Hobbyeasy,the new RFM Panther F and the RFM PE for under £75 +Postage.
I am tempted to order all 3 items just to find out.

That does sound a pretty good deal …I think I may have to look abit further afield for a few of the kits I would like.

I have ordered from Hobbyeasy for accesories in the past and never had a problem.

Nobody’s waiting for a review? Or even photos?

I just had a good look through the AFV section in a few of the 1/35 and 1/72 kits, they have some crazy cheap prices … think they may be a go to option in the future once I sus out what their P & P is like

Well I have had mixed results ordering from China/HK and Japan, some come straight through the post with out issue, while others get caught by customs then you pay VAT at 20% plus a handling fee of I think £12 so you basically take a chance. From what I heard if the valve is under £20 then it is not stopped but that’s only what I’ve heard, If you get caught by customs then you have to pay.
I have a parcel coming from the US and got informed via email from Royal Mail that there is a customs charge when it reaches these shores.
The bigger the box the more likely it will be stopped.

From what I’ve read, proper import duty starts at a value of £135 for the package. Below that it should be just VAT plus handling fee. From your £60 kit you can expect £12 VAT (20%) plus maybe another £12 handling fee, adding £24 to your kit (on top of postage). But there are lots of parcels and not enough inspectors, so it is common to get lucky and not get charged the VAT or fee - but you should expect to pay and just be pleasantly surprised if you don’t, rather than the other way round!

Thank you for your input.

my experience is that VAT is 20% and the royal fail/parcel farce will charge a “handling fee” of about £12, more or less.

you can reduce some of the VAT by having the correct Tax code displayed on the exterior packaging, international shipping document that is also placed on the exterior of the parcel and on any invoice contained inside the package.

since the model falls under the “Toys” section of the HMRC website you should be able to find the right tax code there.

I think you are allowed to import items from outside the EU to the sum of £20 only but I might be a little out on that number.

Further to the above discussion have a look at the pictures below. 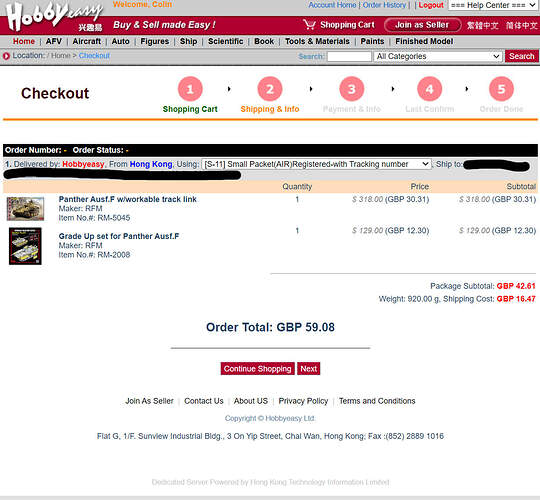 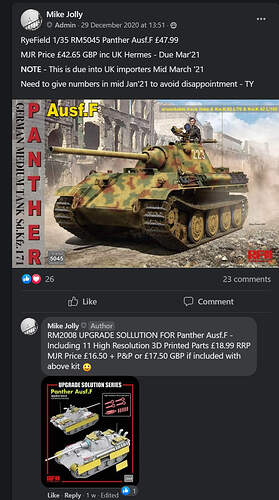 MJR783×1401 136 KB
So to get the model above from Hobbyeasy is only a few pence cheaper then than pre-ordering from a UK retailer.
Facebook Groups?cft[0]=AZVMtoI1l2jgPYOY6w0xSJQTGt7TIFPAUinnK2_GX_xCKXICO5Grz2P957Ti9rwPPnj4pgCoNEE-LsSzG2MCCI-AJu8HpsK5v_qZ-D4InzNv0V0Dap294bNCSlDcj6qDEhfQXRdPgeFjjrSg3UF1EAmk&tn=%2CO%2CP-R
As noted above at the very least I would have to pay extra is the £12 handling fee to Parcel Force and still have the possibility of paying Vodka And Tonic on it at 20%.
Clearly either way is not economic so I shall be waiting for them to arrive in Europe.
Dinocamo January 25, 2021, 10:23pm #14

Sir, I do have a late question.
From the last post about this kit on the armorama news section, the barbwire on the side covers a log. As far as historical gallery concerned, I never see such feature - log with cables, yes - but log with wire?

Also the wire carrying log only has 2 attach points to the tank, one on the front lamp? the other is on the radiator handle? It doesn’t feel secure Imo.
Of course, like every tiger kits, it is optional so no big deal. Im not hard on historical accuracy, Im just curious. Some people like [Panzer_​modeler] also asked the same question on the other post. 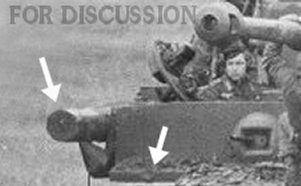 There used to be a picture of a Tiger with barbed wire around the log in the old Panzer color series from Squadron Signal if my ever aging memory is correct (I no longer own the series or I would check). Which it may not be but I have seen the photo somewhere.

In fact, I got the impression that they belonged to different periods in history.