I wanna build a track depicting the 8th Rifles in Normandy. Just a plain Infantry track. What is the best recommended kit to begin with ?
J

Sorry Jerry, can’t help as I’m not enough of a Half-Track Ninja; however, I assume you’re aware of this website:

I’m sure someone will cough up with the info you need.

Cool. Thanks for the linky.
J

Hi Jerry,
I assume that you’re aware that the Brits used the M5/M9A1 half-tracks made by International Harvester Corp. rather than the M2/M3 built by White? There are no kits of the IHC half-tracks currently available in 1/35th scale. There were some pretty obvious differences between the two types. The front fenders on the IHC vehicles were flat rather than round, the rear hull corners were rounded, the front axle was a different type and the instrument panel had a different layout. There were other differences but these are the major ones. There is a 3D printed conversion available on Shapeways to do the IHC half-tracks that use the DML M3 as a donor kit. It looks promising, but I have yet to see it in person. Hope this helps.
Regards, Bob

Thanks for the intel. Yes, it helps enormously. I was aware that the Brits only used the IH versions but didn’t know the major mods. I may reconsider this whole deal as I don’t really wanna go down the major conversion rabbit hole.
J

The Shapeways conversion kit is very good but not cheap. It replaces everything above the chassis from the front compartment back and the front fenders.

Following this now, i have always wanted to build a British track as well but was never confident in my abilities to do it on my own.

Well Jerry, as I say I’m no half-track Ninja, but this image is lifted from the linked site and looks different from most; perhaps this could be a basis? Tarp it all up, add stowage and who would know? (apart from the Armorama cognoscenti of course!): 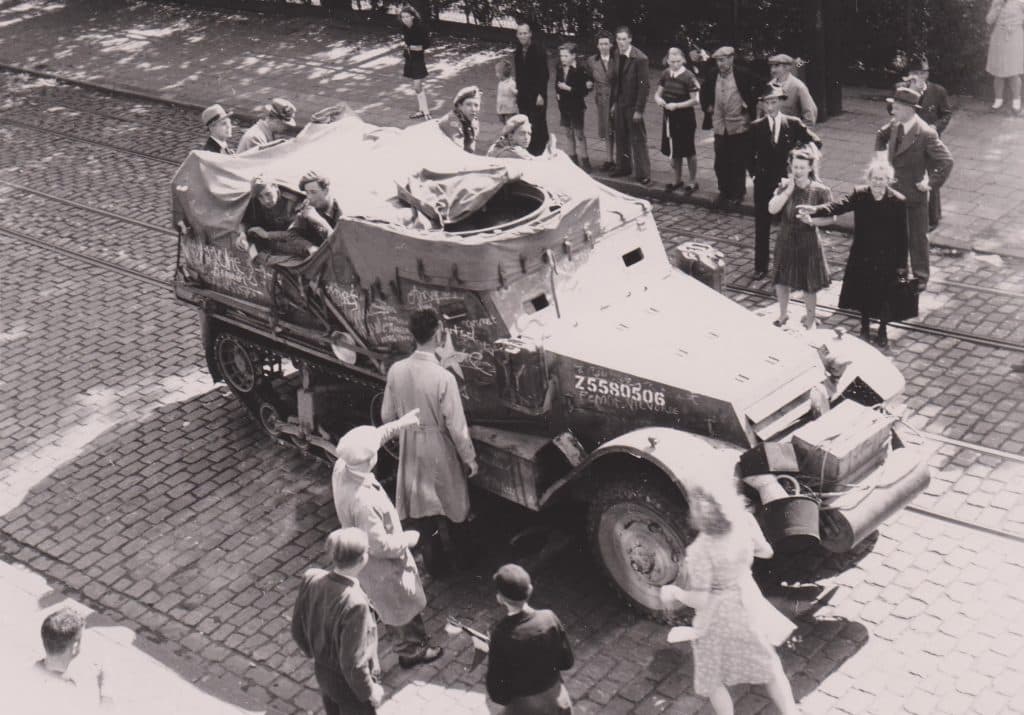 I found an archived article from the old forum in 2009 asking a similar question (Armorama :: 1/35 scale model of the M5/M9 half track) which doesn’t help but given the number of vehicles that had far more limited production runs of which models have been produced since that post, it does make one wonder why a full 1/35 kit of a M5/M9 half track hasn’t been produced yet.

Whilst it doesn’t help immediately, maybe contact one of the manufacturers that listen to their fans/customers such as ICM. I guess the kit manufacturers don’t know there’s demand for a kit until they are told there is.

Yes,from the link you posted I’ve learned all the British used tracks were built by International Harvester and at a minimum have rounded off corners on the rear fighting compartment and also flat front fenders amoungst other differences.
I am not really into a major mod like that. I just wanted to show a specific thing ala my Epsom series and not get involved in all that.
J

This runs up against a common issue in the modeling world. A paucity of British and Commonwealth kits and figures.
J

Well, my point was that the pic seems to reflect a version with the roller fitted on the front, which, in my amateur way, made me feel that something could be made from say, something like the Tamiya kit; just a thought and I fully admit to my ignorance, just that that particular pic leapt out at me.

Yes. I perused the link you sent and the first thing I noticed was, contrary to what folks told me elsewhere the Brit tracks did indeed have a MG gunners’ pulpit.
The roller is a good point as well. And also the tilt you brought up, since the track that fired my imagination had a full tilt and was shown during Epsom with crew in the foreground breaking down comp. meals.

Well Jerry, if it were me (and it palpably isn’t!) I’d grab myself a Tamiya one and try and get hold of the Blast models canvas top: 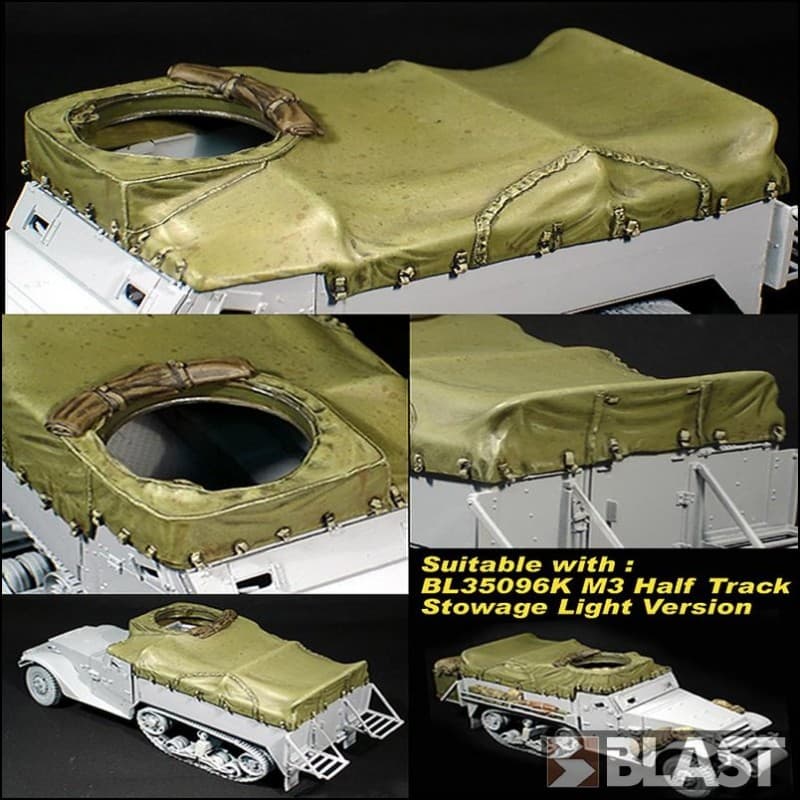 then have fun with figures and those oh! So unique and colourful Brit markings!

Looks like you have concocted a clever plan sir.
J

I aim to please Jerry!

The godawful Tamiya tracks can be replaced with this product: 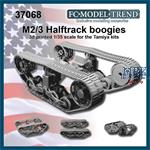