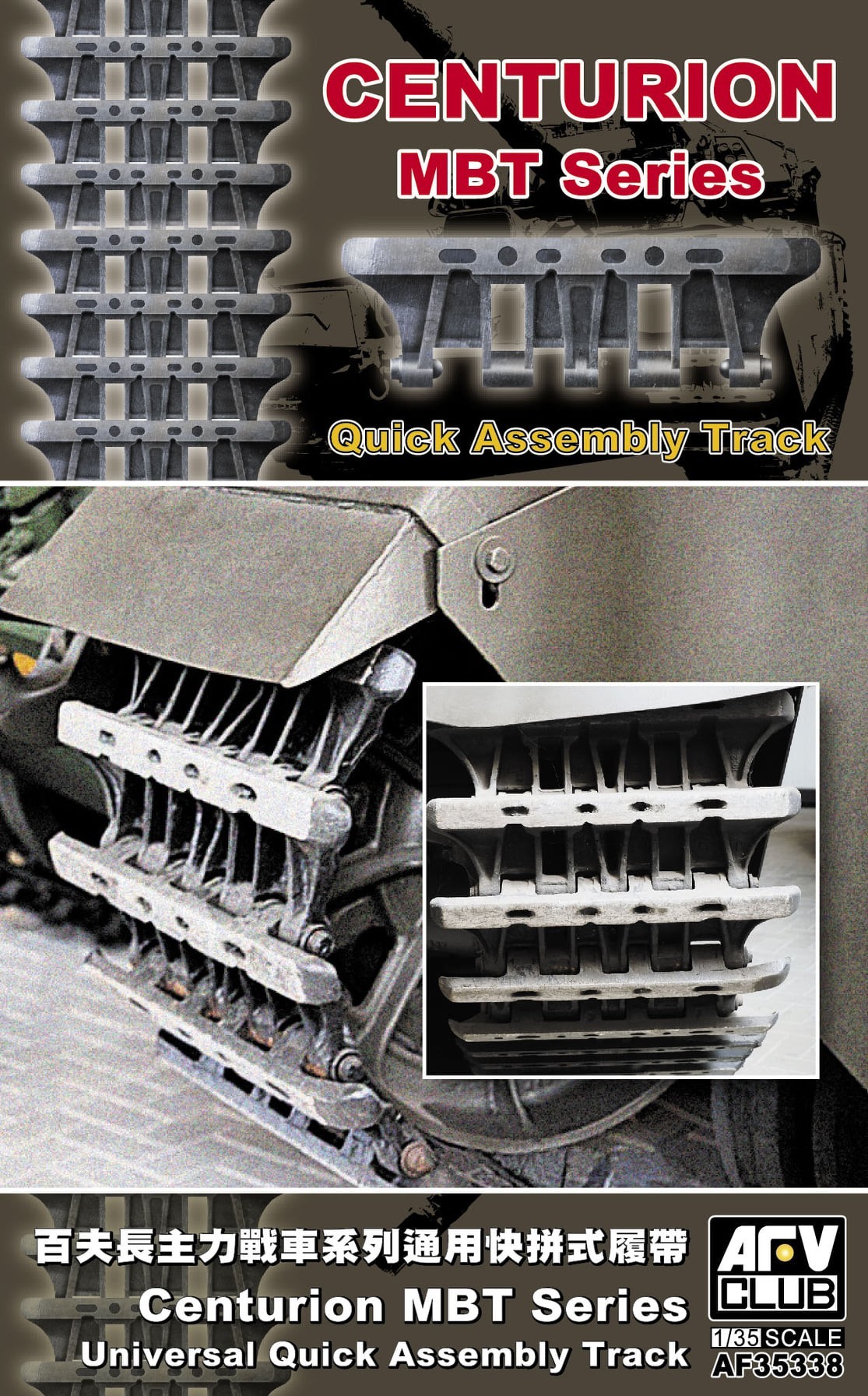 You can go with AA or Panzer Art, and probably some more wheel sets out there.

I bought one set of PanzerArt wheels and one of the wheels had a large lump of resin caused by a broken mold. Not totally impressed with their quality control, or rather lack of it.
AA, not so tempted by white metal and I’m not 100% happy with the AA Centurion roadwheels I have seen so far (got some full kits, released before AFV entered the arena)
Cost is also a consideration.
I was hoping that some Chinese manufacturer might decide to release their wheel sprues as separate products

You can also try Firestorm Models (if they´re still around).
Their wheels are actually just the rubber portion from AFV Club molded in resin. Quick and easy.

The AFV Club FV4005 comes with plastic parts replacing the vinyl outer roadwheels. Perhaps new issues of their other Centurions will include those as well.

Curious to know if these tracks have sink marks like the AFV club set I used on my Israeli Nagmashot. I posted pictures a while ago but I explained that there was 2 ejector pin marks on either side of the guide horn for a total of 4 per link. Royal pain getting those filled and sanded; at least for me it was and I’m very patient lol. The detail was very good though …