I’ve been planning to ask this for a long time. I am curious if you have specific models - built or intending to build - that you think of when you are in a certain place?

F 'instance, when I am swimming, I think of these four: 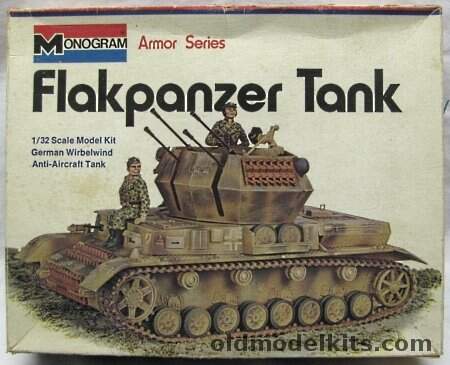 My outhouse psychology tells me that I think of these in the pool because I built them as a kid, when I went to the pool all summer.

When I am in a particular room, these come to mind. No idea what triggers it. 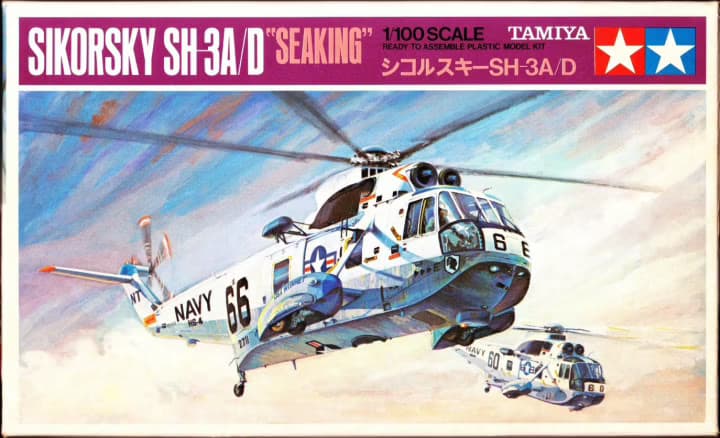 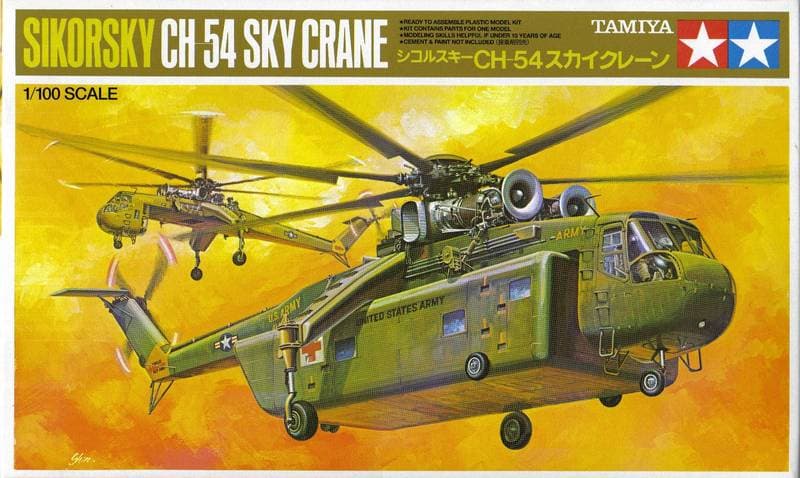 In the garage, I often think of these: 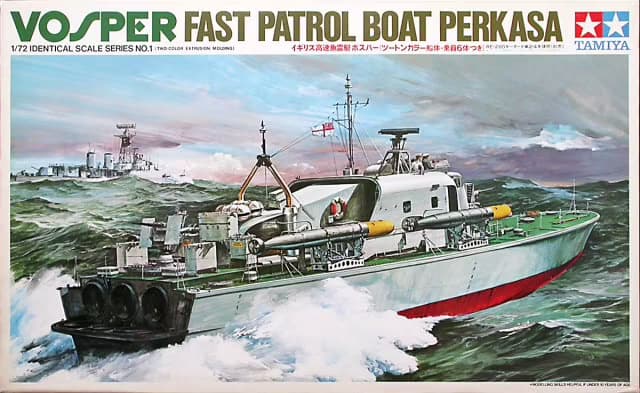 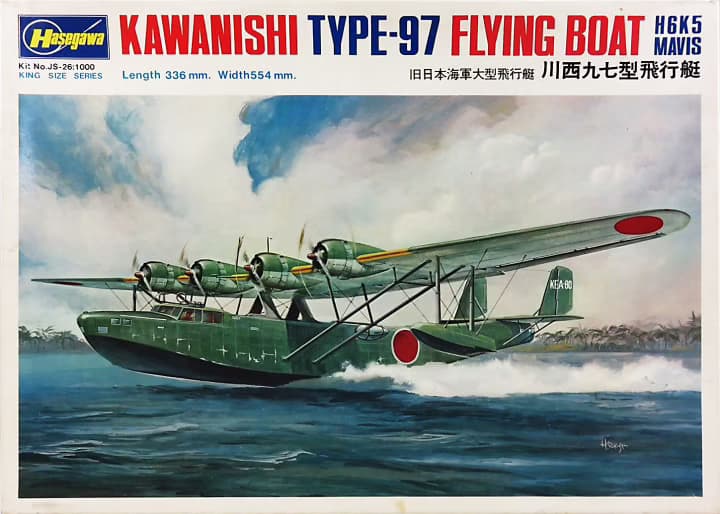 Ok, nowback to my rubber room.
When I am driving along a certain stretch of highway, these often pop into my mind: 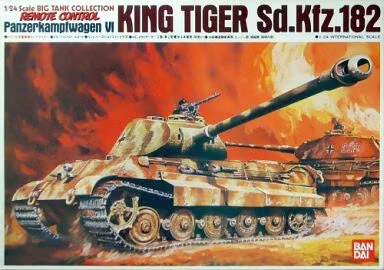 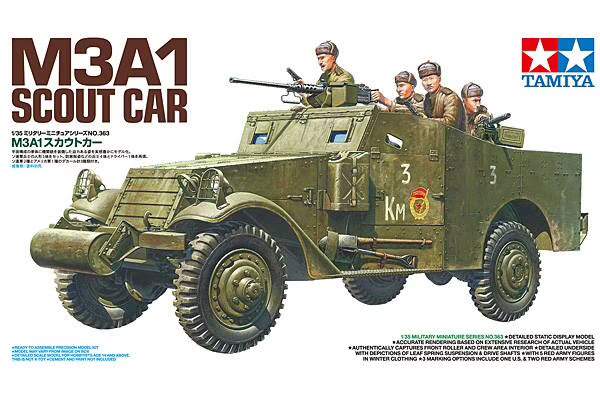 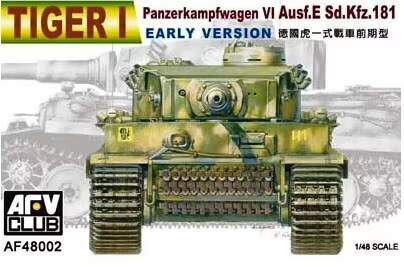 That Flakpanzer takes me back - mine patrolled the front yard! And I loved that Sky Crane kit. Kinda reminded me of Thunderbird 2…

Don’t know why, but you’ve just triggered a memory of my wanting this as a kid:
Revell U.D.T. Boat w/figures. 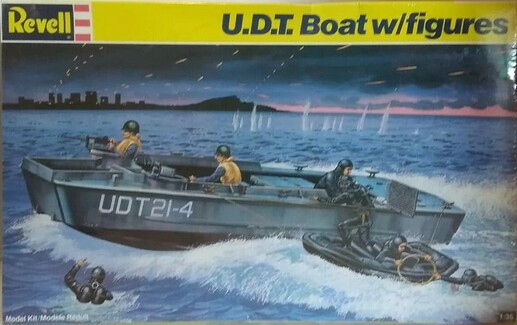 On sale in our local “Home Bargains” about a year ago for Two Quid!

When I see a pool table I think of a LVTP 7 and a Disguised Kubel I once built.

Reason: I had just base coated a Tamiya LVTP 7 and had placed it on a tray in the middle of my pool table. Kids were young and it was out of reach there… of them, but not my wife. She came in and placed the washing basket on the table to fold it. She did not see the LVTP over the mound in the basket. Then she flicked a pillow case to fold it, hit the LVTP, which then went flying off the table. Then my son, hearing her expletive, came running in to find out what was wrong, and promptly kicked the LVTP into the wall. Unsalvageable. And yes, I had super detailed it…

The Kubel, was a Dragon Kubel that I had made a wood and tissue ‘tank’ frame for. It replicated one of Rommel’s fake tanks. I had brought it out to the garage to measure up a timber base for it. After having done that, I put it on a shelf in the pool room (it adjoined the garage) and went to cut the wood. Whilst I was sawing away, the middle boy, now in his early teens decided to play a game of pool with his friend. Pool Cue 1: Balsa & tissue Kubel Nil.

Yes! I grabbed a couple at the time. Not seen any kits going cheap there since.

Not seen any kits going cheap there since.

Me neither… I was hoping for something in the run-up to Xmas, but no luck.

In the garage, I often think of these:

With me it’s the other way round, this makes me think of Tricorn Models in the Tricorn Centre, Portsmouth, circa 1972.

The Tricorn Centre: " was a well-known example of 1960s architecture, and in the 1980s it was voted the 3rd ugliest building in the UK. In 2001, BBC Radio 4 listeners voted it the most hated building in the UK, and Charles, Prince of Wales described it as “a mildewed lump of elephant droppings”,".
"There was also a club for live music – originally named the Tricorn Club, later renamed Granny’s and subsequently Basins – which hosted live performances by Marc Bolan, Slade, Mud, The Sweet, Status Quo… as well as local acts. I don’t remember them (there’s a lot I don’t remember from that era) but I have a clear recall of a gig by the Dutch Band, Focus; well, a lot of it anyway, I was sufficiently whacked to doze off with my head against a speaker cabinet resulting in slight hearing impairment and possible brain damage (it’s not all paint and adhesive fumes, folks!).

Peter, did you get yelled at by the wife for leaving the model on the table. That’s how mine would have handled destroying the kit.

I have a bit of a odd one I suppose, but it was something I always did, so I think it just stuck with me.
When I am out walking the dog in woods, or walking across large open grassy places, I will often find myself thinking about if I could get my old CVRT or Chally 1 in there for route through the woods or a hide position or sat in the turret rolling across an open field jockeying into fire positions … sad by true lol

Not quite yelled at Greg, but yes apparently it was my fault for leaving it on her “Laundry folding table”…

For me the recollection path only goes from model to place, never the other way around.
The kits I bought in Adelaide.
The NVA T-34/85 I bought in San Francisco.
The IT-28 bridgelayer (with the unworkable laying system) I built one Christmas while I was alone in the summer house.
The Monogram HMS Bluebell with RC tested out in winter in two spots where there was no ice. One spot was a stream connecting two lakes were the flowing water had broken through the ice and the other was when the council had sawn out a long slit in the ice to lay sewage pipes in a lake to connect one side of town to the sewage plant without digging a trench across the town.

Fred, my recollection is the opposite of yours. When I see a model it reminds me of a place. Anytime I see a 1/48 Bandai armor kit, it reminds me of my Grandparent’s sunporch in the 70’s. That’s where I built most of them. 1/48 Monogram planes, too. With 1/35 armor kits, if I see a kit in a store or online, I remember what house I lived in and what my bench setup looked like when I built that kit. Even how life was going at the time. Instant recall. It’s funny how a kit can trigger such a strong memory like that.

Ah, floating the USS Lexington in the large puddle at the end of our driveway

The 1/48 Monogram WW II aircraft kits always remind me of a best ever Christmas. I had one or two on my list but I got all of them available at the time . Although I am sure my older brother and sister will disagree , I must have been a good lad .
For many years I have had no sense of smell - long before CoVid . Chronic nosebleeds led to several cauterizations of my nose over the years and that coupled with years of assault on my sinuses from my carpentry trade ( what is a particle mask ? ) have left me with very little sense of smell . I can still recall the plastic smell however when I opened the box of the AMT 34 Ford pickup truck - molded in red plastic and it had the option of building it as a tow truck and it included concrete blocks and a toolbox and tools.
Strange how that has stuck with me all these years.
I’ll have to check Scalemates to get a date on that kit - early / mid 60’s IIRC.

Ah, floating the USS Lexington in the large puddle at the end of our driveway

I discovered the hull of one of those big post-war aircraft carriers made a perfect canoe for GI Joe! (Not sure how I failed to build the kit in the first place, but I was only little…)

It’s more the opposite for me. Certain older models remind me of where I saw them in the store or where I was when I built them as a school boy. Long gone stores, places, and friends come to mind when I see those kits.

Same here. Me and a friend used to combine our order and mail it in to Squadron Shop.

Matthew, I have that, too. Revell’s 1/32 Zero and P-38, I built those at my uncle’s house in Milwaukee while we were on vacation. He had been with a medical unit in the SWPA and was upset that I was building a Japanese airplane, and he thought the P-38 was a deathtrap because “I knew a lot of guys who didn’t come back in P-38s.” Try as one might to update him on the historical record, he insisted the P-38 was one of the worst planes USAAF had.

This shows my priority: Monogram’s Typhoon. Bought it while heading to family dinner at some uppity restaurant, where I started gluing it together; brother was upset by that.

Two others: bought the Italeri Ju 86 in Salzberg, Austria, 1977 (and the Monogram Publishing Japanese Cockpits, Pt. 1 at JFK, same trip). The Lindberg F-11C Goshawk - my granddad bought that for me when he was down for his only visit c.1975. Unpainted, disintegrating decals…I still have it.

Long gone stores, places, and friends come to mind when I see those kits.

I hear that! 1973-75, coming home from the yearly dove hunt, passing through Madisonville, KY, for some reason dad pulled off into a shopping center. Went into some regional big-box store and found the Life-Like Gloster Gladiator, Bristol Bulldog and Fairey Flycatcher. The boxes and art were exotic compared to what I was used to, but not as exotic as the subjects - 1/48 between-wars British biplane fighters. (!???) The only 1/48 biplanes I knew of were Aurora. Building and playing with Revell’s 1/28 WW1 fighters with my brother and cousin. Good times.