On this day let us remember the sacrifice made by so many .
These individuals defined bravery , even though they were scared they did it anyway . They did it not to be called brave or hero , but because it needed to done. 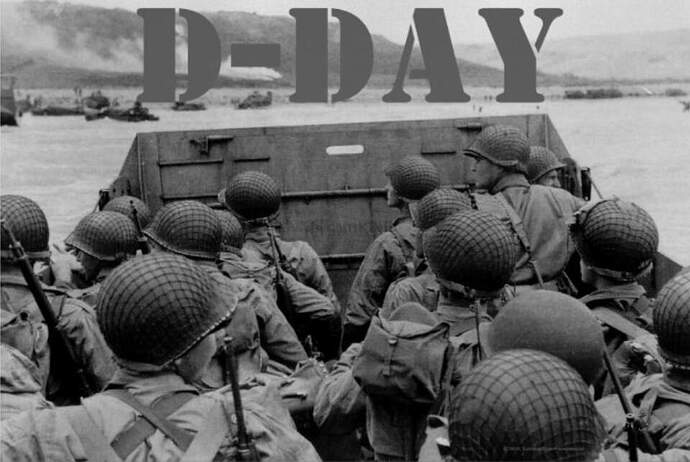 Thirty plus years ago I visited the cliffs at Pointe du Hoc, while I was stationed in Germany. I had been in 2nd Batt at Ft. Lewis before going overseas, as well as being a dyed in the wool cerifiable history geek. I have got to say, looking at the site then, in good weather with no one around who had evil intent I figure it would have been a bit of a challenge to scale; doing it in the conditions that my predecessors in the 2nd Ranger Bn. did on 6 June took a great deal of courage and determination - but they got it done. Just like everyone else did on that day, we owe them all a debt of gratitude for what they accomplished and what they sacrificed that morning and the night before.