A new figure set depicting the war in Ukraine is coming from Master Box. Here's the company's press release. 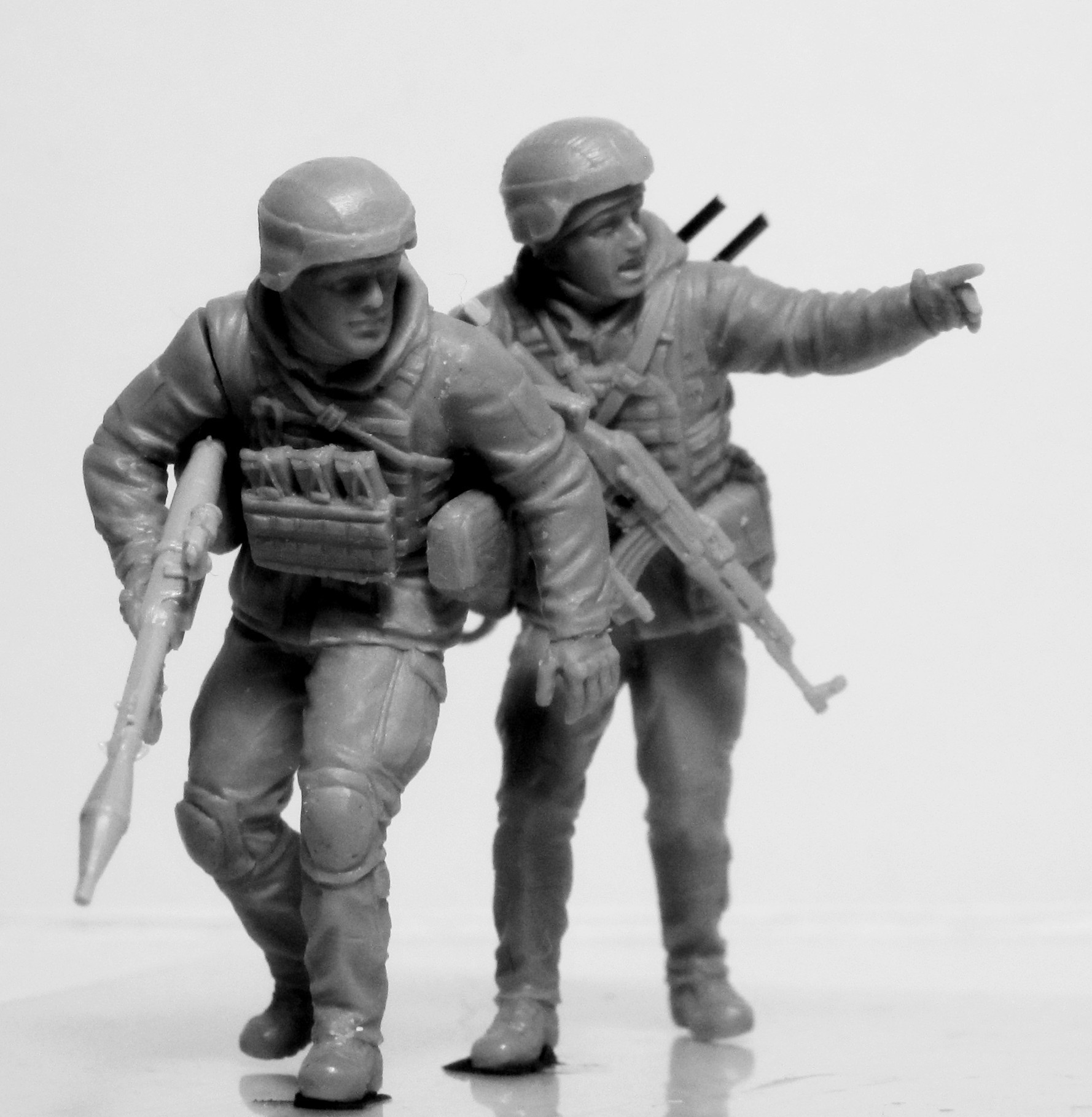 This is partial text from the full article (usually with photos) at https://armorama.com/news/defence-of-mariupol-from-master-box
3 Likes
Uncle-Heavy March 25, 2022, 12:12pm #9

Politics will not be tolerated in this topic.
The ‘Off Topic Shenanigans’ is the proper place for politics, humour, being silly or whatever.

That didn’t take long, although I’d like to see extra heads with watch caps. That almost seems SOP for many of their troops. At least there are now “correct” helmets available.
Bonus: Left handed pointing figure!

There are hardly any 1/35 modern rocket launcher figures in the plastic market so the pose is welcome.

Might I suggest a 1/35 Weapons Set showcasing modern rifles, machine guns, rockets, and missiles of both sides of the conflict? I think that would be extremely welcome and figures can then be created around that Weapons Set. Hardly anyone produces modern 1/35 plastic figures these days.

Then a communications, gear, and accessories set can also help in the future.

Looks like a nicely done pair of figures A++

One, I’m glad Master Box is still producing and that they’re doing ultra-topical figures. Two, I have to think this is the first time in history that a model company inside an actual war zone is producing models that represent that very war.

judging by the way the article is worded, tgere maybe more sets in the pipeline.

Unfortunatly, they have plenty of reference right in front if their door.

I wonder who will do proper ATO camo decals? Live Resin maybe?

I like the front figure has the Bungee style mag pouches.
Those a very commonly used by UDF, but not common in other plastic kits.

I’m not sold on the poses. Id rather have the rpg on the shoulder and the dude pointing with most of his hand. The old 1 finger pointing is a cliche and just odd to me. When i was in and also from video of actual infantry and fighters, its usually the entire hand. Why? Easier to see in tense moments. Sounds odd but its true. Lol

Yep!
Single finger is for picking ones nose.
Whole hand is for indicating a direction

Not everyone is got the the memo. 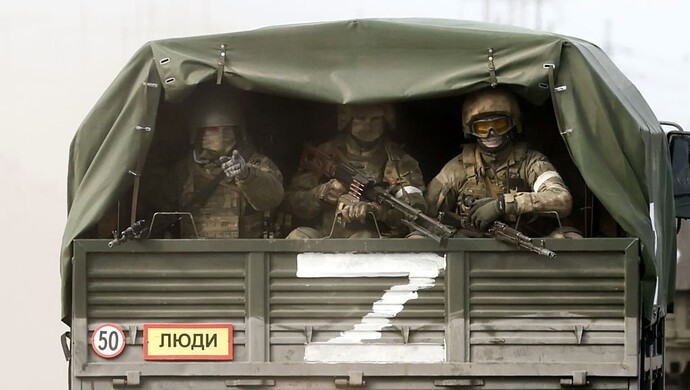 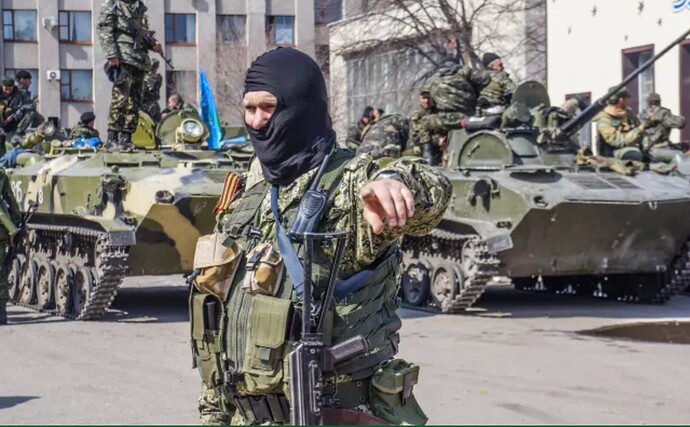 I give MB a big “thumbs-up” for the effort considering the circumstances.

Unfortunately, I’ve always though their figure sets were considerably over-priced when compared to their competitors. Their quality is only about average for injection molded figgies which doesn’t seem to justify the prices.

On the other hand, they do some pretty imaginative and topical figures, so sometimes they are the only game in town. I suppose that must be considered, too.

@SdAufKla The main issue I have with Masterbox isn’t so much the smoothless of their sculpting (resin figures are a lot crisper and more detailed), but the fact that their boxart often looks better than the actual plastic figures themselves, and in some cases, the box art does not match the pose of the figure (the hairstyle is different, the pose is off a bit, and the clothing is a bit off).

I don’t know what came first, the Masterbox boxart or the figure sculpt. Still, Masterbox does indeed make figures that no one else does and they gamble on making figures of different and rare subjects.

But as the saying goes…I don’t have to buy it if I don’t like or want it although I did buy a few Masterbox kits.

One can always enhance the Masterbox plastic figures with 3-D printed items as some sellers here are offering.

Have to agree with you @Trisaw on the box art versus what is in the box- as you say it sometimes doesn’t match up. I too find this kind of odd but it certainly hasn’t put me off their figs- their WW1 British figs were better sculpted than Tamiya’s in my humble opinion.

I’ve always like their “Somewhere in the Middle East” set for obvious reasons.

@Karl187 Without getting too critical, one issue I have is with their 1/24 civilians and the Pin-Up series.
They appear young, handsome and beautiful, slender and sexy, muscular, and with Western complexions on the boxart–it’s the sex appeal for modeler that incites purchase. But in reality, on the back CAD images and in plastic, they appear middle age, somewhat stocky, not slender and curvy, and non-Western in facial complexions—the sex appeal age is actually decades OLDER on the actual figures than what the boxart depicts of young people because the curves and muscles aren’t matching to the artwork. Thus I find that resin civilian figures are better in matching the boxart.

Still, Masterbox figures do have good purposes and one can sand and putty for improvement.

Isn’t that how life is in general? The contents doesn’t match the packaging?