Have an Airfix B.P. Defiant inbound. Planning to do it as a 246 Squadron during Operation Dynamo. Only visual references I’ve found from the time frame was a painting and DP Casper’s 1/72 decal set’s instructions. Both show black/white underside (full length) and under wing roundels (one on black wing has yellow out line.) and both squadron and aircraft codes on the fuselage. This sound about right? Any pointers on markings?

Are you asking for any pointers about the scheme or the kit? I haven’t researched that scheme but, from what you say that sounds good. The kit? It’s the best that there is in 1/72 and a very nice model. I don’t do 1/72 scale but the new Airfix kits dragged me back from 1/32 to build more 1/72 and particularly 1/48 kits. I have built both the 1/72 and 1/48 kits and I have another 1/48 kit to build as a night fighter.
Have fun. 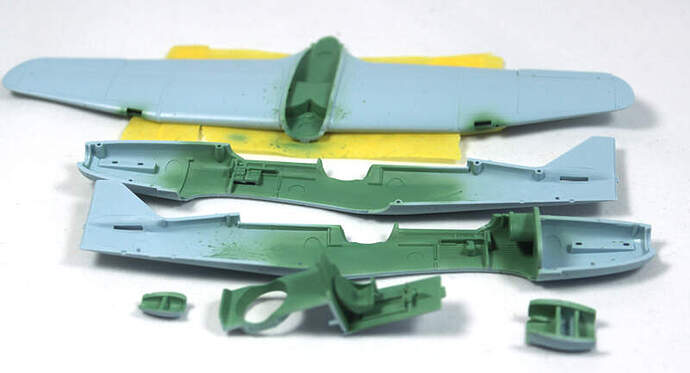 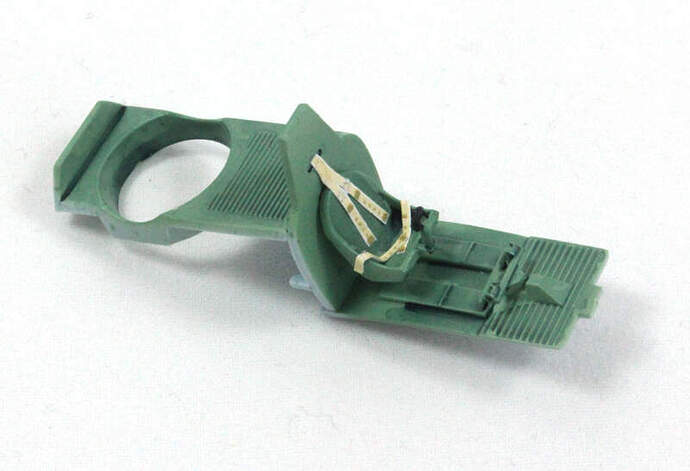 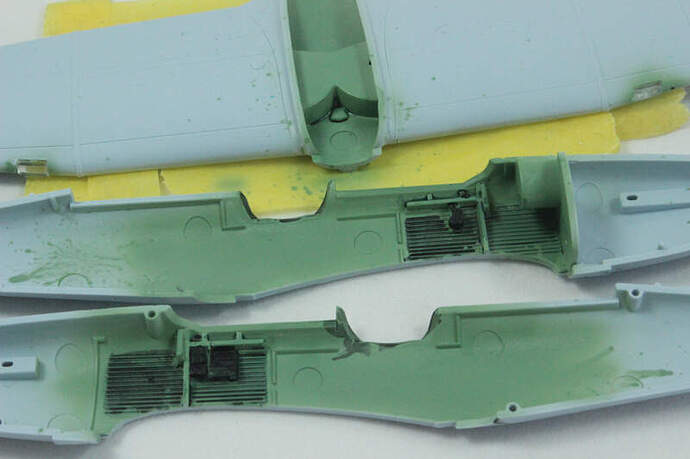 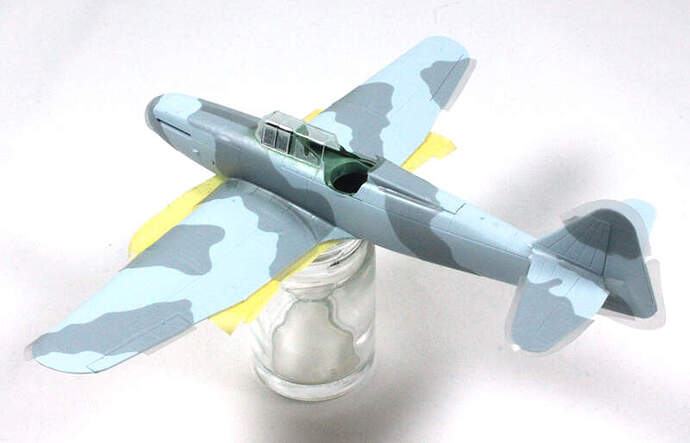 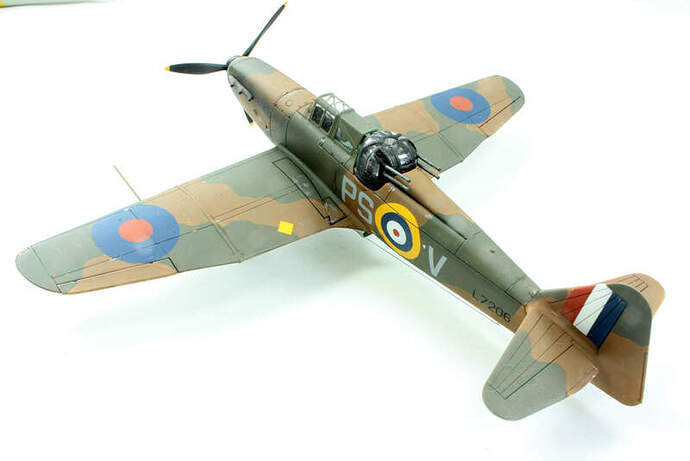 1/48 scale. Was asking for confirmation on markings and underside colors. Everything in the RAF was pretty much the same scheme then.

Without actual photos of the aircraft, or an aircraft from the same Squadron, there’s no way of knowing that the scheme is 100% correct. But it does sound good. There were variations but they were only slight. 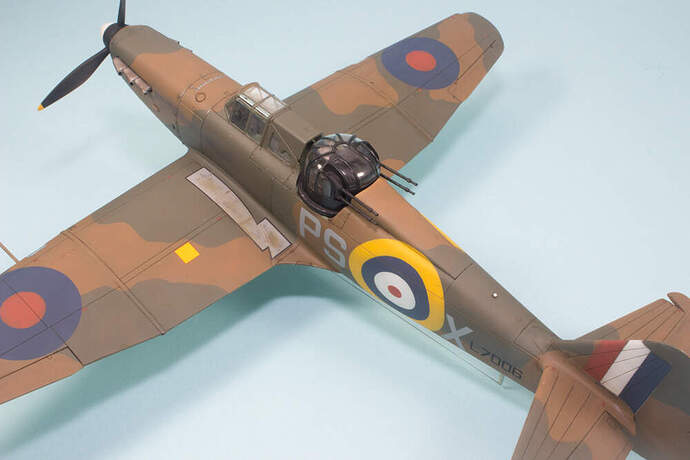 Only references I could find. All photos I’ve seen are BOB era or inconclusive. 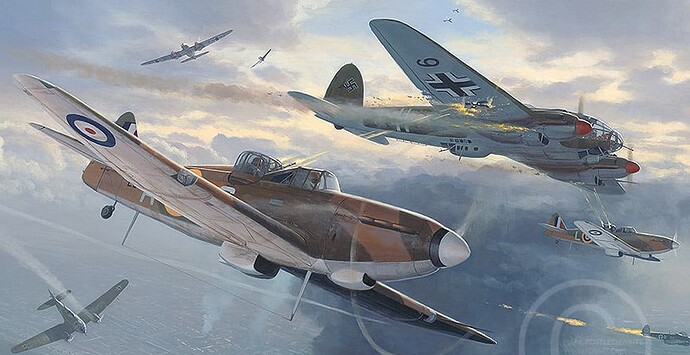 Then I would go with that.