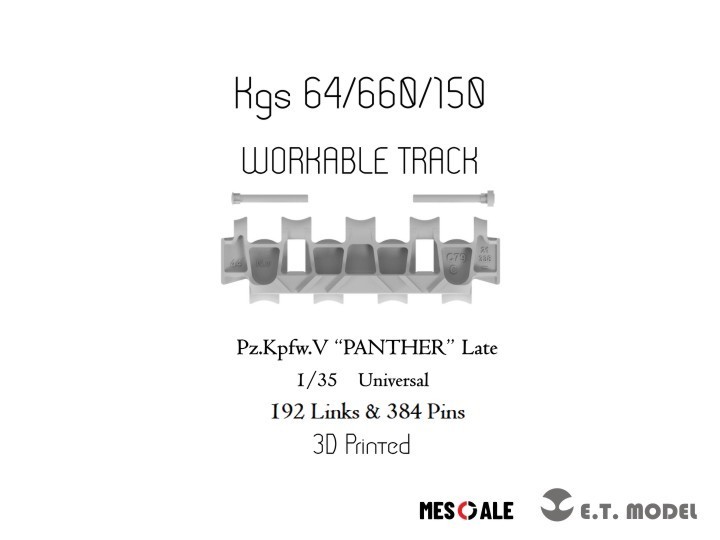 It’s hard to tell from the one pic of the “tray/fret/?” of tracks, but how do you think they are removed from the sprue?? Would love to see a closer pic/up close of the “sprue”…

These are simply breath-taking! The simple addition of track pins (albeit short ones) makes these in a league of their own. The only thing that they give up against the obvious competitor is that these tracks don’t weigh enough to sag properly. I also haven’t noted their cost per set but gee they’re stunning!