Dora Wings is planning to release the P-47 Thunderbolt B and C and early versions of the P-47D first in 1:48 scale followed by 1:72 scale 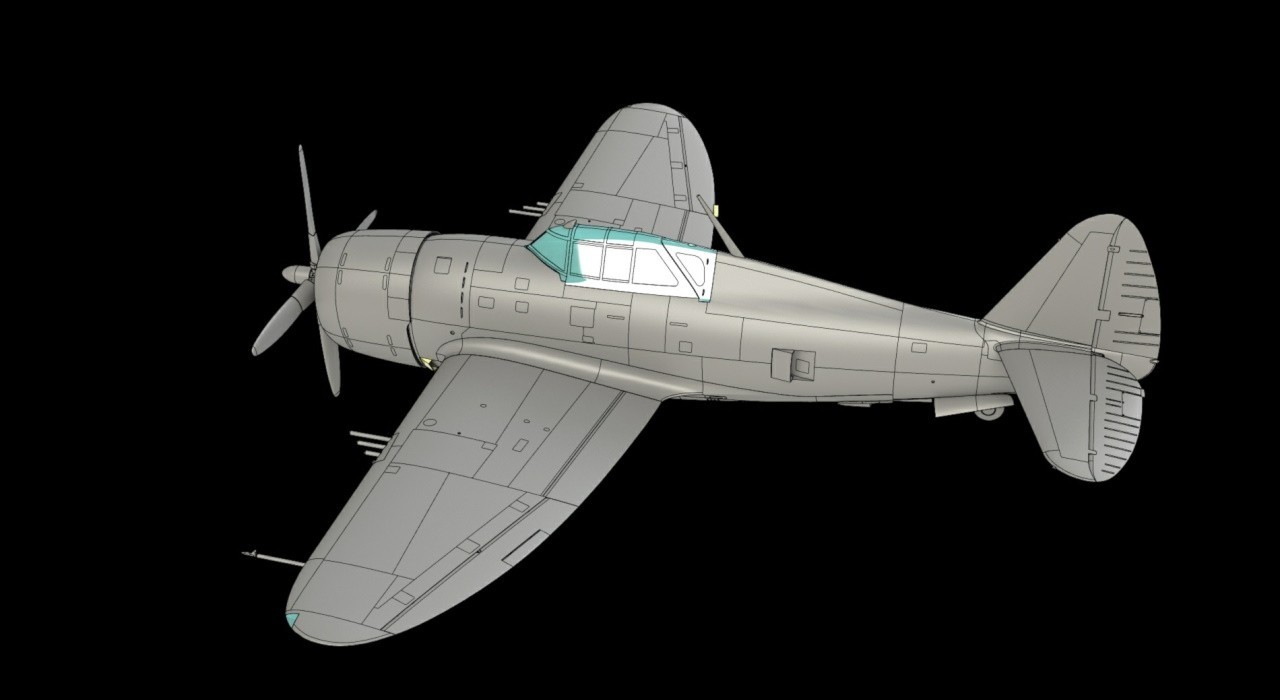 This is partial text from the full article (usually with photos) at https://aeroscale.net/news/early-thunderbolts-planned
2 Likes
Baker2Bits July 31, 2021, 9:54pm #2

Correction, though… There were actually 170 B-models built and though none ever went overseas for combat (that I’m aware of), they were used to equip the AAFs premier P-47 outfit, the 56th FG, starting in June of '42 during it’s work-up for deployment to England. Otherwise, the Bs were used in other stateside units as operational or conversion trainers.

I do hope the pipe sticking out of the fuselage behind the cowling isn’t how DW is going to portray the wastegates there, which were more-or-less flush with the fuselage surface within a teardrop-shaped exhaust flange and a rotating plate-type valve within the exit end. All the modern flying T-Bolts I’ve seen do have that as an alternative to the original wastegate configuration (not needed as the turbocharger has been removed anyway). I believe all other 1/48th scale P-47 kits have just shown the valve closed (easier to mold that way) rather than open as it would be for ground and low altitude operations. The valve closed in order to route all the exhaust gas back to the turbocharger to energize it.

The only official P-47B kit in any scale used to be the 1/72nd ancient and crude Lindberg (inofficially FROG Razorback, though claimed at places to be D-22 or D-23, really was a short fuselage one, though both companies took liberties in fitting payloads incorrect for the early version).
For 2012, AZ model announced a new tool P-47B but so far nothing happened (back then they also announced new tool Chipmunks which only materialized in 2017, so who knows)…