The vehicle is quite unusual. EPS Springer and the model from MMK. It looks fine. We’ll see in the course of work. 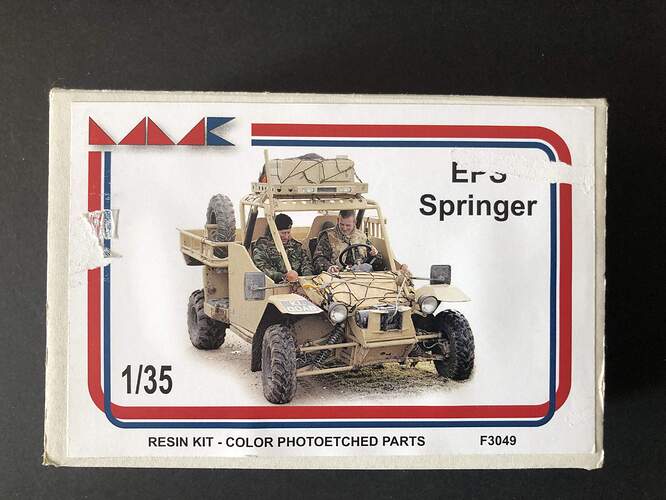 Piotr, as it happens I took a couple of pictures of this vehicle a few years back: 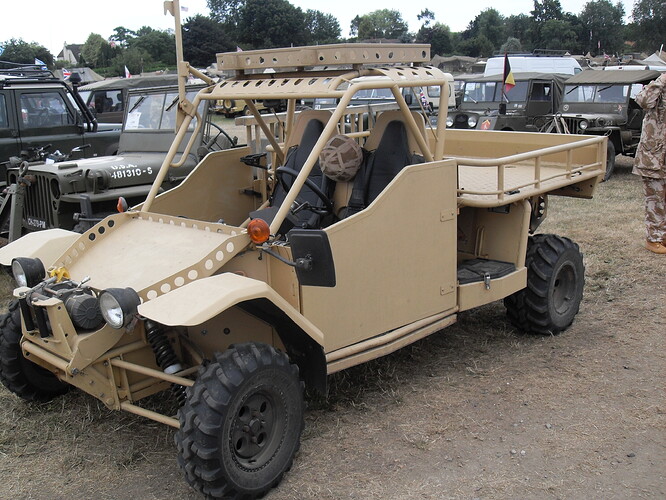 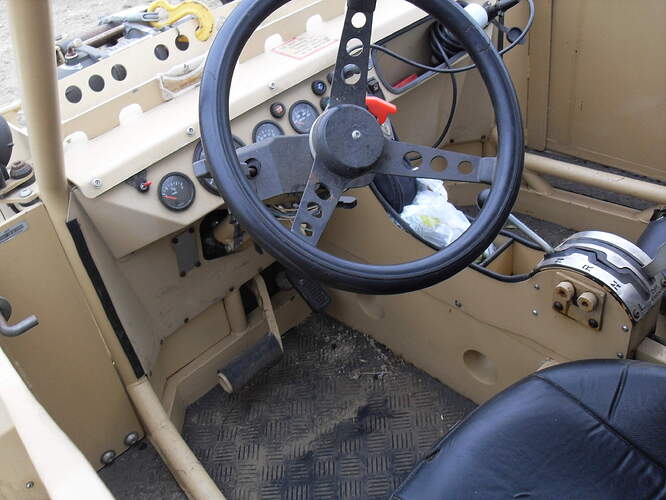 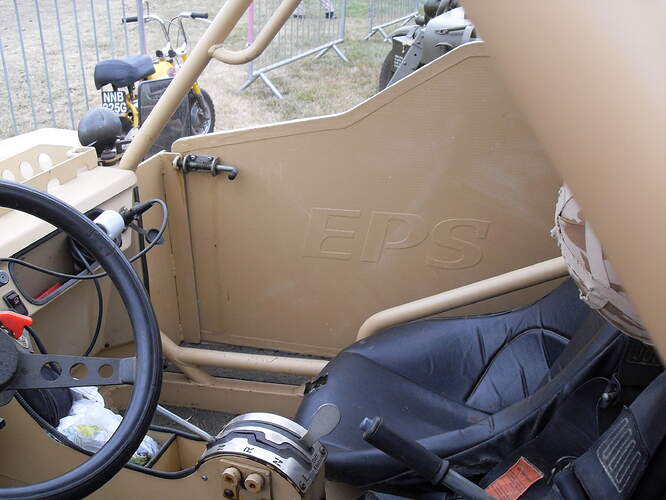 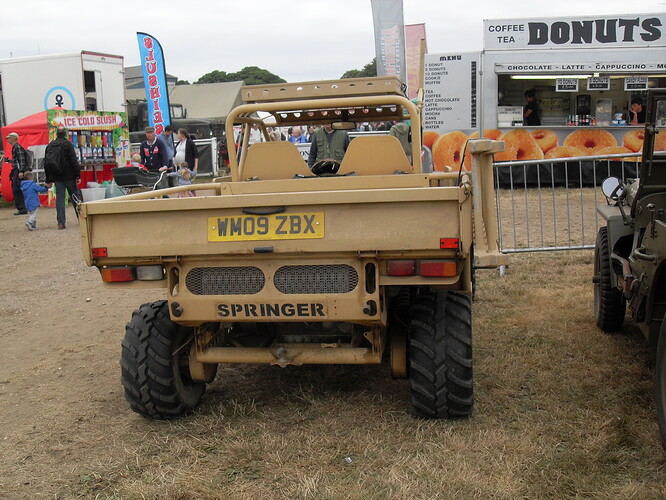 I think I’ve said it before Robin, never ever think that the British Army lavishes quality products upon its soldiers, but that door latch was a new low.

Springer, as I understand it was a failure and was only in service for around 2 years.

However, that doesn’t stop a 1:35 version being an interesting little model though.

I forgot to mention that the MMK box top shows HRH Prince Charles hitching a ride.

Springer, as I understand it was a failure and was only in service for around 2 years

Piotr, as it happens I took a couple of pictures of this vehicle a few years back:

Thank you very much for the photos - it can be a very attractive small model.

Yup - vindication perhaps of my earlier comment; pi**-poor quality and even corrupt procurement practices. The blokes deserve much better.

I am sure you’ll do it justice Piotr - whilst a failure in service it’s still an interesting vehicle and as a model will, I am sure, look very pleasing.

Do you mean based on the MMK box picture? As that is a photograph I would have thought it was accurate - however - I do not have access to the MMK parts breakdown. On the pictures I posted it may well be that the restoration enthusiasts have fitted the tyres wrongly. 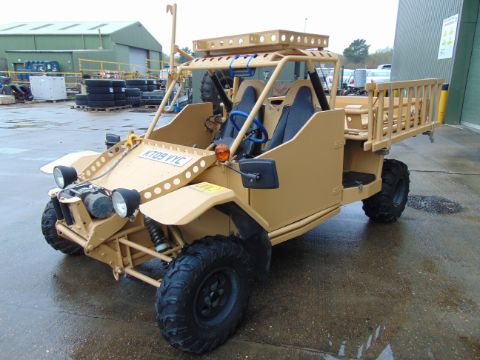 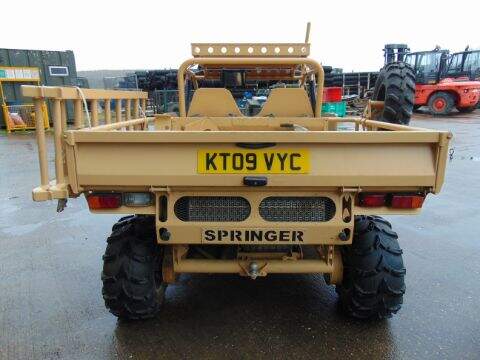 It turns out that it’s not that small at all … 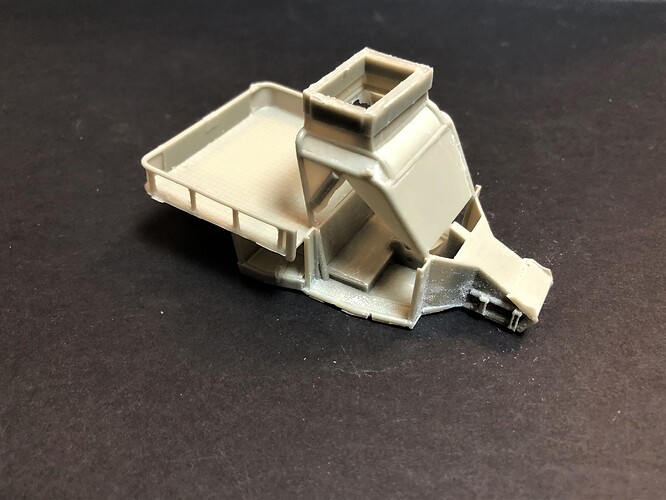 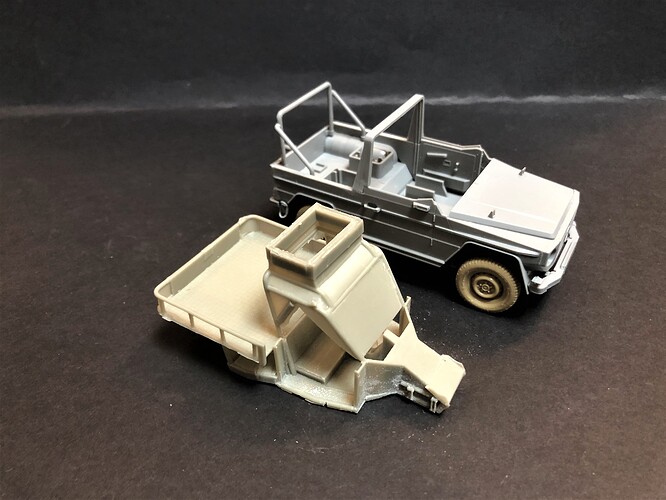 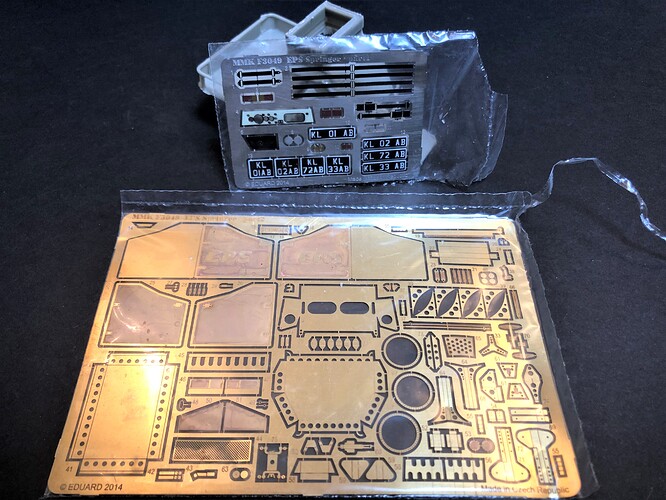 It is not an easy model to build. Lots of small photo-etched parts and delicate resin parts. I am struggling slowly 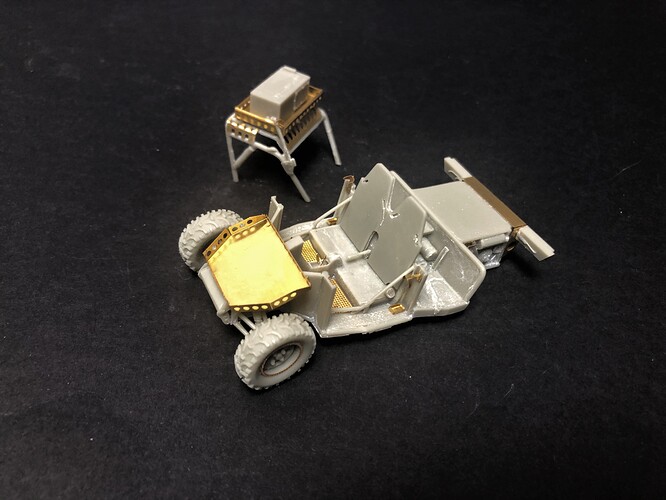 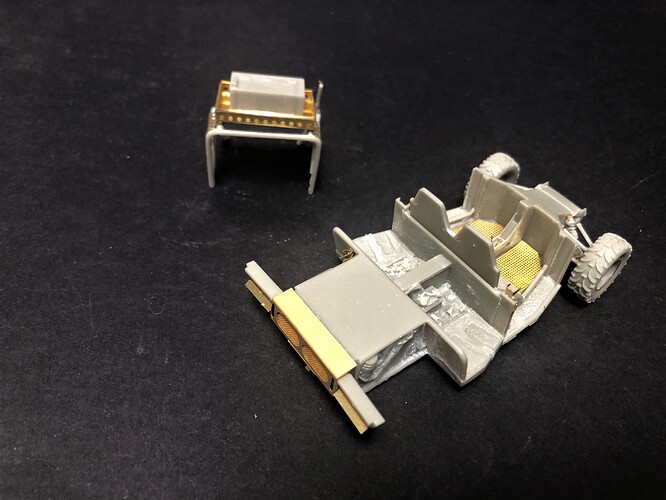 Taking shape quite nicely i think; keep it up! 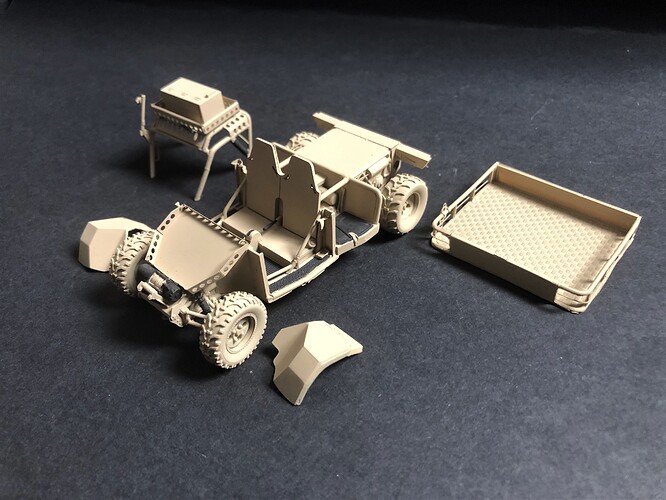 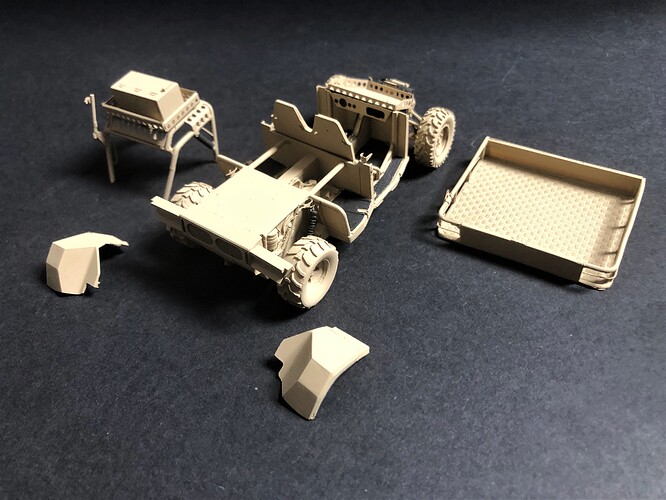 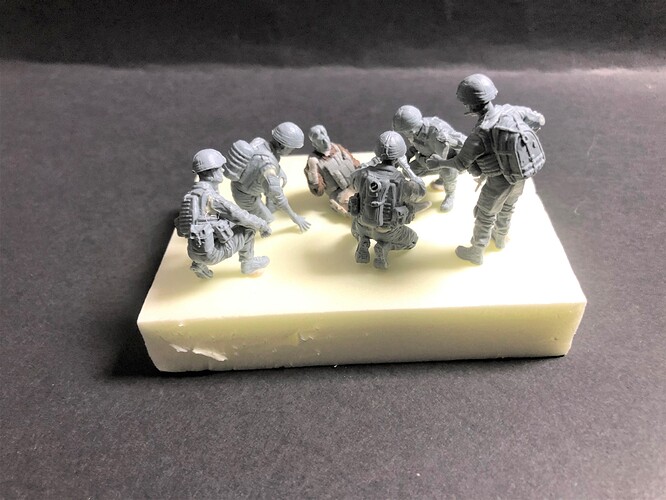 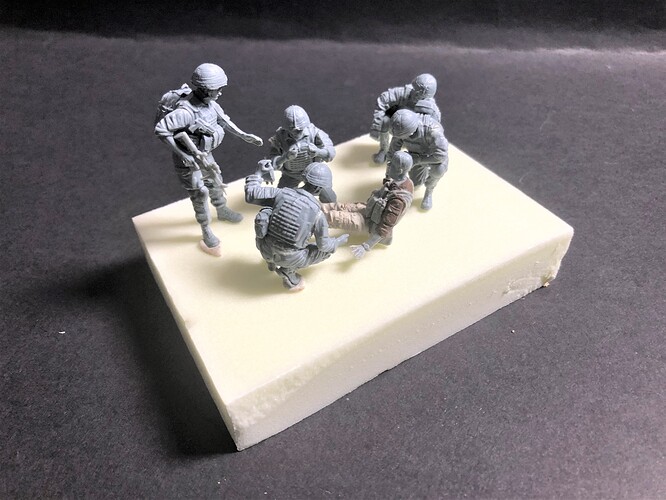 All looking very interesting; keep it up! 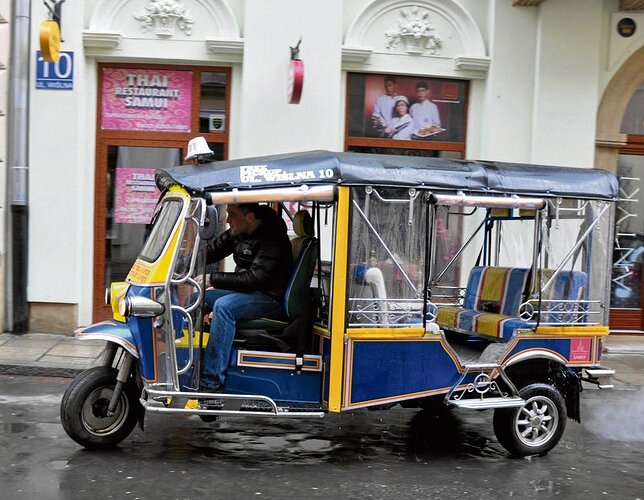 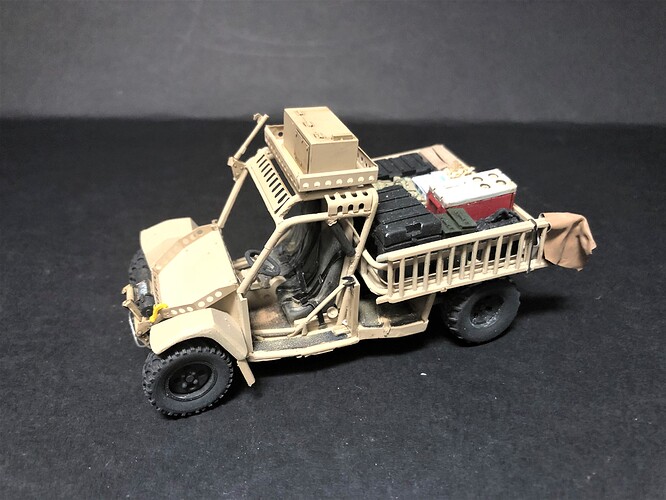 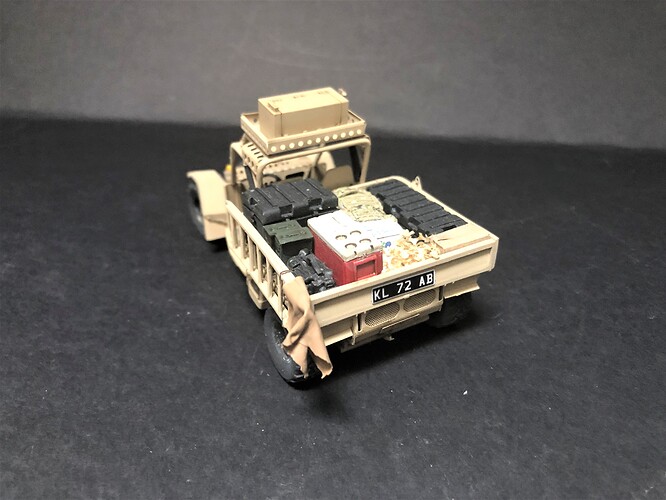 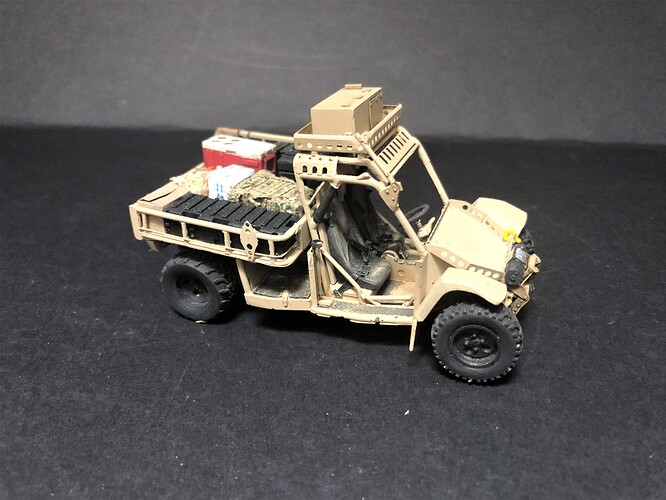