According to the info you can find here : 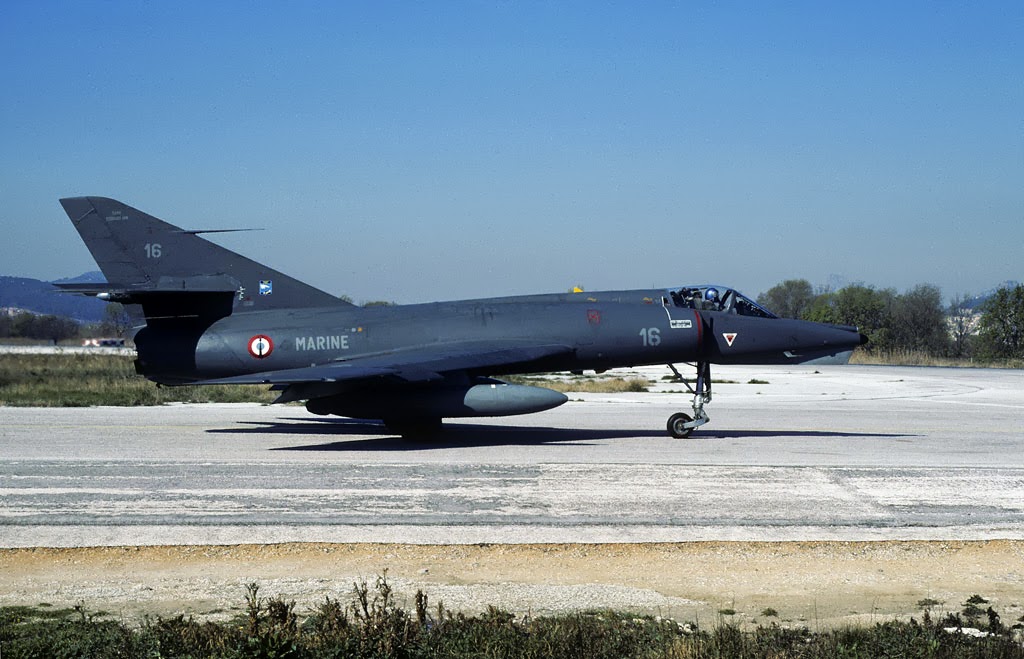 Thanks for the link Henri. It looks like the gray undersides was adopted when the Etendard IVM was phased out of line service and only in school usage.