Anyone know who makes this figure? He had a set of binos for the left hand but the carpet monster stoled them yesterday. More importantly I am trying to figure out what uniform that is to paint it as I know know about about WW2 German uniforms. 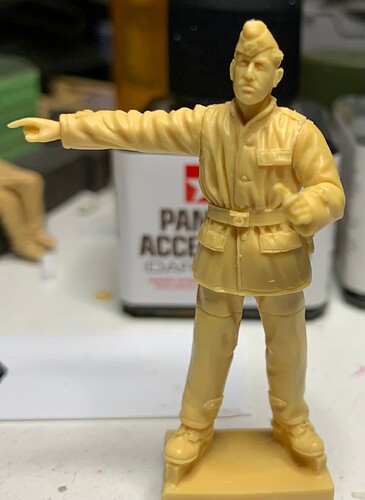 I think the uniform is Waffen SS panzer troops leather uniform of jacket and trousers. A google search for Michael Wittman may bring many photos of this jacket.
Best regards
Engin 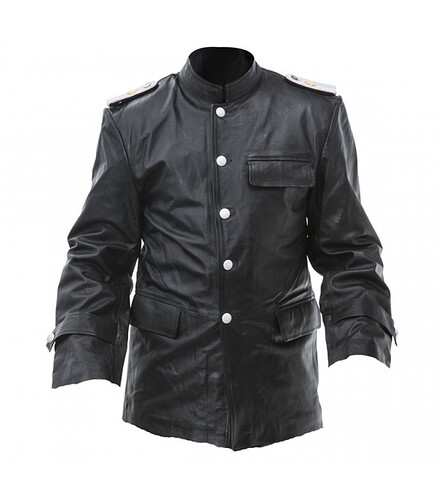 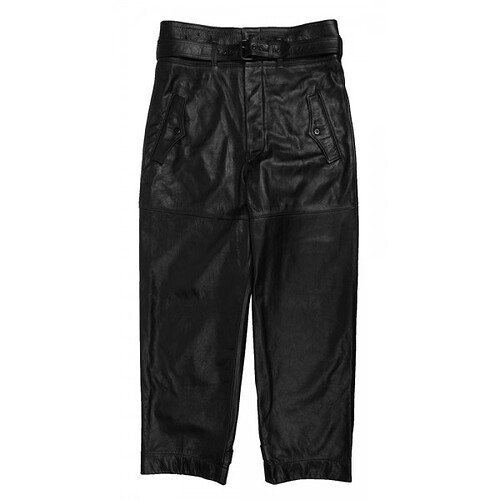 Thanks the uniform looks close.

It is tough to find a right arm pointing resin German figure. Everyone I see is pointing with the left arm.

Good to know even that stiff leather didn’t limit his pointing ability! 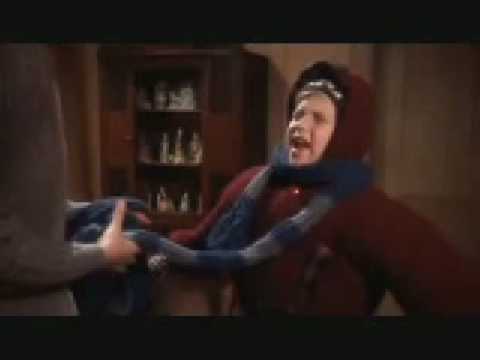 They were submarine crew leathers made in Germany and sold to Italy. S. Pz. Abt.101 (and 1st SS Pz Div) was in Italy when the country surrendered to the Allies, and any Italian military supplies became fair game for the Germans. Stocks of these leather uniforms were confiscated and used by the members of Liebstandarte. Photos of panzer crews, later, in Normandy show many in Pz lV’s, Panthers, and Tiger l’s sporting these uniforms.

No idea who produced the figure, but yes it appears to be wearing the Kriegsmarine jacket.

Yes they were originally naval uniform. The Kriegsmarine had orders to give a number of these uniforms to the Italian Navy. In 1943 the 1st SS Leibstandarte troops went to Italy to disarm the Italian army and found these uniforms plus a certain amount of Italian camouflage cloth. The Panzer regiment of the LAH then used the leather uniforms and because the leather provided some protection against fire. Then the LAH I. Abteilung all moved to the newly formed Division Hitlerjugend (12. SS-Panzerdivision) and took the uniforms with them and the trousers made from the Italian camo cloth.

With the carpet monster not giving up the binos, what other item might be appropriate for him to be holding?

Perhaps a map? would be in context as per the illustration in petbat"s post.
Cheers,

Given he is giving someone a direction, a rolled up map would seem logical. You could also do a rolled up Signal Magazine or such. The figure could use it to wave around to get someone’s attention.

Google Signal Magazine covers in images and there are several to choose from. You could download and resize to approx 10.4mm x 7.7 mm when printed ( real size 36.5 cm x 27 cm), then print off one or two off.