Does anyone have the ‘companion’ photo to this amazingly worn/rusted/filthy Marine M1? I had the other photo, which was taken from the right rear of the same tank. I have the image SOMEWHERE, but darned if I can find it! I’m assuming it was not that hard to find. I really want that second image as I plan, in the not too distant future, to build this nasty tank! It’s gonna be a SUPER FUN build, methinks!! 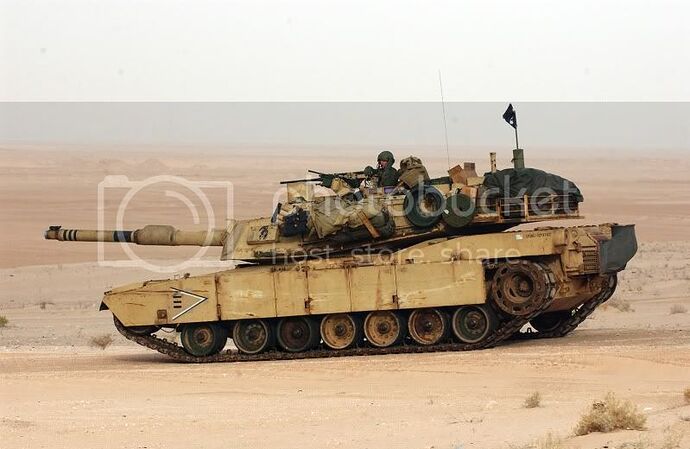 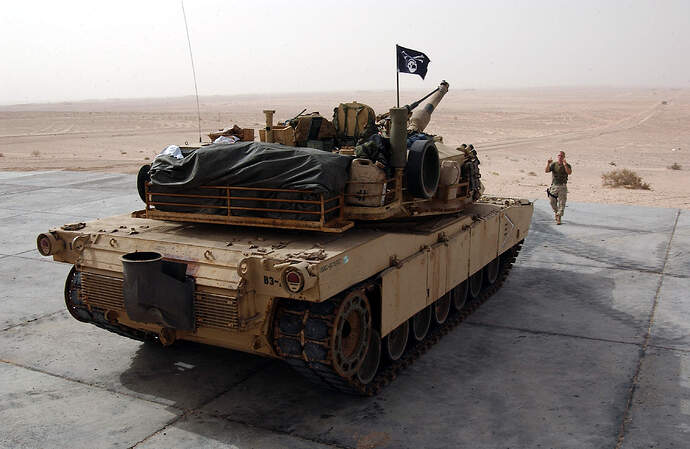 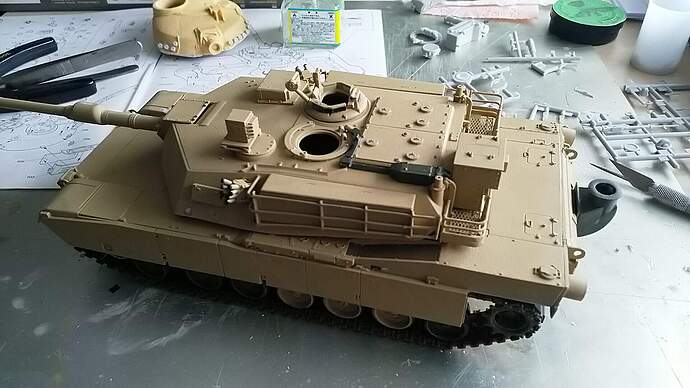 Im quite surprised by the condition of that M1. It looks like its really been through the mill. Would there be a reason it has been allowed to get into that state ( mainly on the rust side of things ?) This is me speaking from an Ex Tankie point of view… and I would of been crucified if my wagon got to within 20% of how that looks …

I don’t recall the unit but it is possible it was on the MEU so floating on water for months before hand without a proper wash rack. Heck it could be coming from stateside with the same issue. Our wash rack was always broken/couldn’t use, so at best we had was bucket and broom. However as I recall that frowned upon because of harmful runoff or something along those lines. CA sand can stick like clay on the east coast and its a bitch to remove. That’s just one reason, however I see nothing besides looks that prevents or interferes it’s combat effectiveness.

As long as it shoots straight thats true. I did always say though, a clean tank is a happy tank lol

the skull and cross bones - a unit ID ? and is there a reason its upside down ?

I guess this is the same tank, judging by the markings, but on another date (different stowage) : 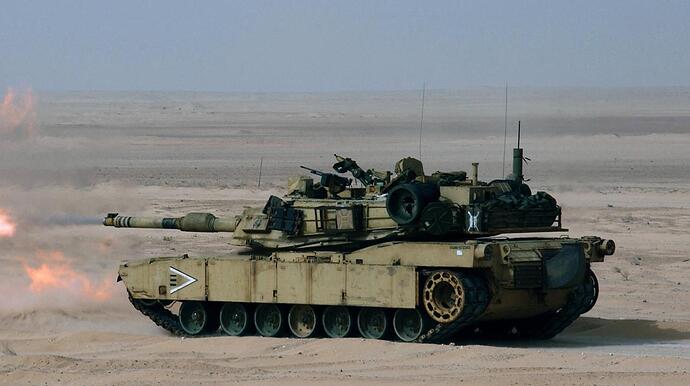 The skull and crossbones is no battalion or company I know of off hand but I don’t know recall all the company names. The upside down flag is a sign of distress/hostage, so could be lots of meanings to the crew. Someone’s contact was supposed to end but extended because of combat operations. A reservist called into active duty and you went from big $$$ to peanuts for pay or someone wasn’t paying attention to the small details. Probably only the crew know the real reason.

They are all the same company but the tank serial numbers are different between your and Sasa’s pictures. I am drawing a blank this morning on how to id tanks within a company. I thought it was the barrel rings but they are the same with different serial numbers which is confusing.

OOOPS ! Should have double-checked the s/n …

Does the 41 signify anything on the water can in the basket ? is that the C/S ? 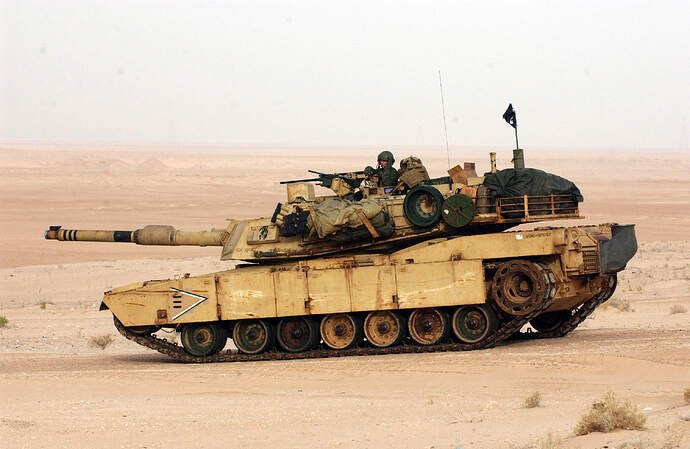 Seems you are good and I am incorrect based on the Sasa’s photo.

Yes I’ve seen this picture before. Can’t wait to see it weathering and all. I’d love to do this tank as well with all that dirt and rust.

Maybe try a search on Missing Lynx, I seem to recall someone doing this particular tank a few years back.

@Seanmcandrews My good friend Chris Jerrett did this tank for one of the early Weathering Magazine issues.

It was also the package art for one of their early three bottle weathering sets.

This tank was discussed in an earlier post on the old site. It was a tank from the propo afloat set that had been at sea quite some time and was offloaded in Kuwait for OIF 1. It was pretty rough-looking, but fully functional. Unfortunately, a crewman later died when the tank rolled off an LCAC and sunk.

A battle tank that slid off a hovercraft Feb. 17, leading to a Marine’s drowning death, has been recovered from the bottom of Guam’s Apra Harbor.

His blog posts of the build.

I don’t recall what 41 would be for but not the unit or tank.

And the article from when the tank was lost.

If it was CARK paint the crew would not have any for touch ups. Some of the brown is oil/ grease stains with dust