First build in the refurbished workshop

As some may or may not remember my basement and workshop got flooded last summer. We ended up installing a drain and sump pump in the basement floor which involved cutting the concrete along the inside perimeter and redoing the floor. The walls of the workshop were damaged by the capillary action of the water.

I ripped out the bottom two feet of drywall and replaced it, replaced the flooring tiles, painted and installed kitchen cabinets as the workstations. I rebuilt my airbrushing hood as well while I had it apart in the other side of the basement. 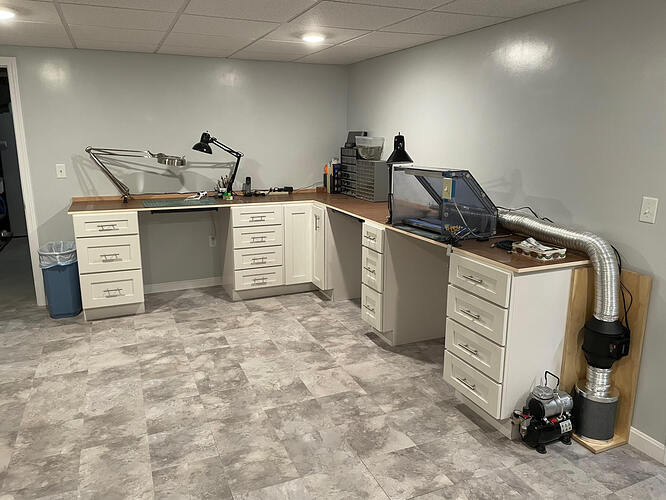 Rather than finishing the intricate F-350 dually from the Trucks campaign, I decided to ease back in with a simple mostly OOB build, Revell’s stock release of the 2003-2006 Rubicon (as opposed to the Tomb Raider inspired initial release). 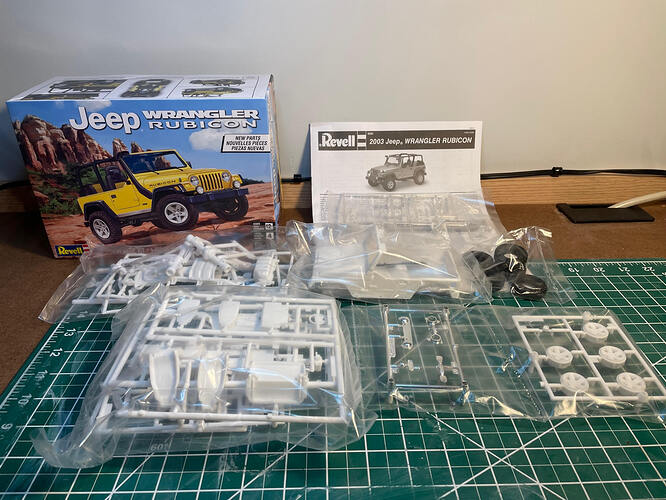 Will be mostly OOB, I’m deleting the snorkel and sanding off the diamond plate texture at the rear. I think I may have to lower the suspension a bit as the initial release was built for 35" tires. This release has the stock tires which are 245/75/16 and equate to about 30.5".

Color still to be determined.

Thanks guys, there is never enough light for these old eyes though. Hence the desk lamps and magnifiers. LOL 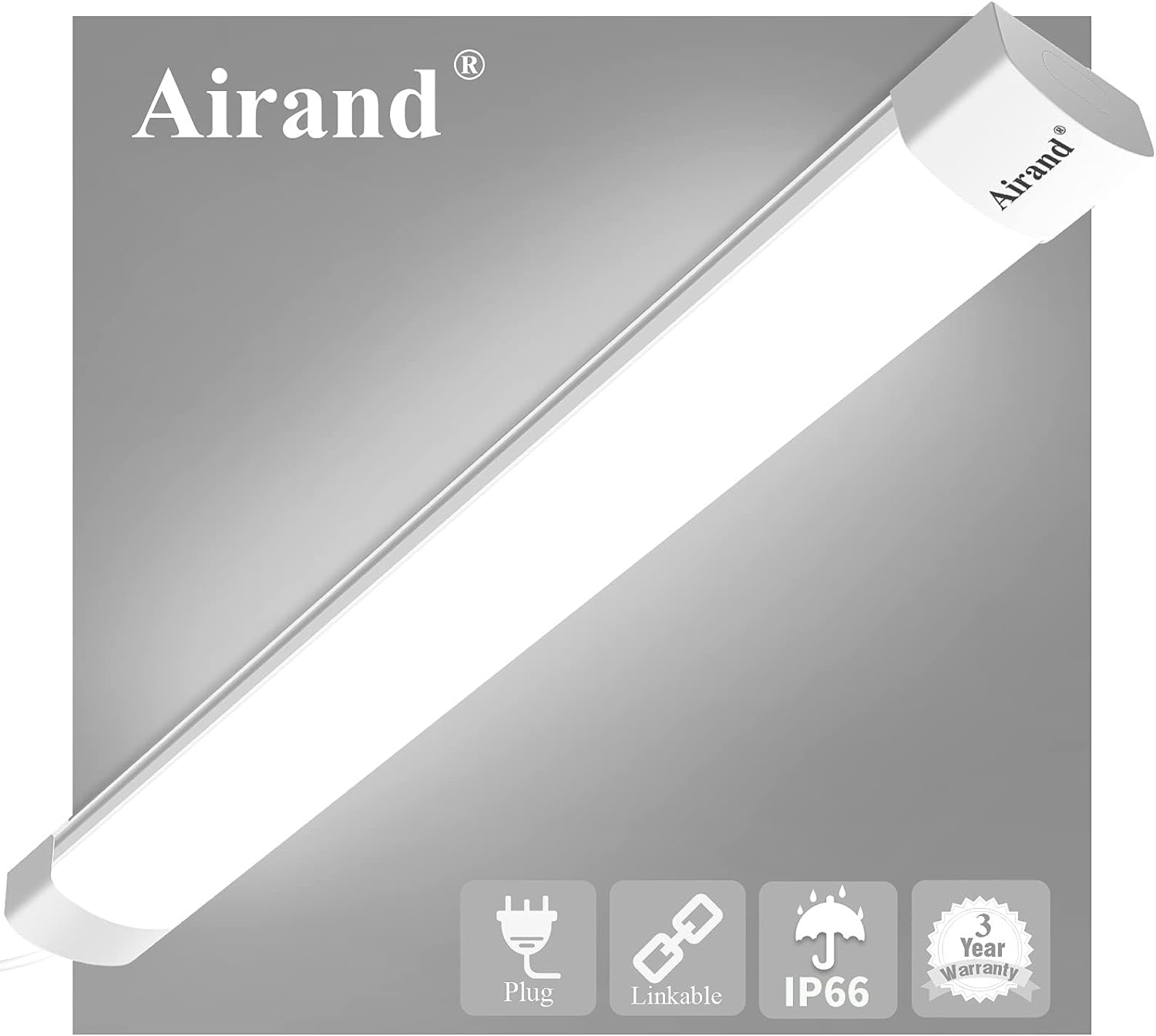 or any one of a bunch of similar products.
Maybe not the perfect light for comparing colours but it is hard to match sunlight …
Works a treat for all other situations when lots of light is needed

Lot’s of light, lot’s of space, super set up.

I have similar to those over my workbench in the other section of the basement. I toyed with the idea of using those, but decided to go with the arm lights so I can change the angles and eliminate shadows, glare, etc.

The arm lights should stay.
My intention with suggesting those LED-ramps was to flood the work area with light to remove the shadows that would form outside the area lit by the arm lights.
This makes it easier for the eyes to adapt and focus on the work.

All in due time. Already has scrapped plastic and sprues spread out on it. Of course, as soon as I got started building again I got sent out on the road for a few days.

Take the model with you

A non picture update. Parts are all seam scraped and washed. If works stays slow today I may be able to prime the body and frame tonight.

Dave,
Now that’s one fantastic workshop for sure. You’ve got plenty of space, and a separate paint station that doesn’t have to be moved like mine does. Just one question, the booth vents into a tank on the floor. So I guess that the solids collect there, but what about the vapors?

Looking forward to following your jeep build especially since it’s the maiden build for your shop.

Joel, the “tank” on the floor is actually a carbon filter like on the respirator I wear. Extra protection from the fumes. There are particulate filters inside the hood to catch the solids.

David,
I’d say that you’ve got the best paint booth system I’ve ever seen. Russelle does have a custom made one as well, but no real mention of extra filters just a super strong exhaust fan.

Thanks Joel, I built the hood about 25 years ago and am really loving the upgraded exhaust fan I did with this redo.