From Alligator To Amtrac To

Reading about the WW2 amtracks, they originated from a redesign of a civilian vehicle meant for rescuing people from flooded areas. So what has been used for a similar purpose since that time? For civilian rescues I mean.

If one includes firefighting, there are the M548, 2.5 ton trucks and HMMV’s converted to those public safety tasks in the US. I am aware of similar versions of the T-55 and Marder that were at least trialed for these purposes.

Some DUKW’s were still used long after WW2…

Volunteers drive a WW2 1945 six-wheel-drive amphibious DUKW or ‘Duck’ truck through the largely evacuated village of Moorland on the Somerset Levels on February 19, 2014 in Somerset, England 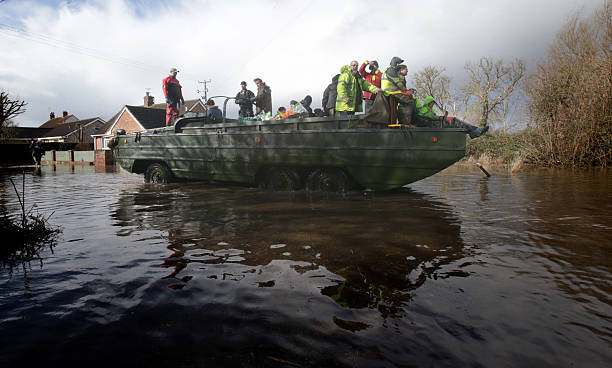 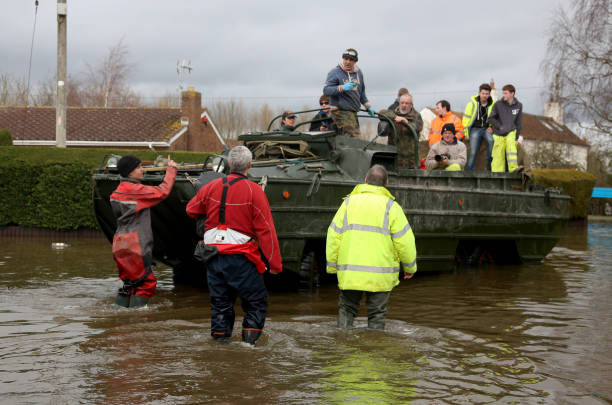 Thanks, but what I meant was, what vehicles are used nowadays to rescue people from floods and the like? Do they just use boats, or what?

Here in Sweden we use this or variants of it 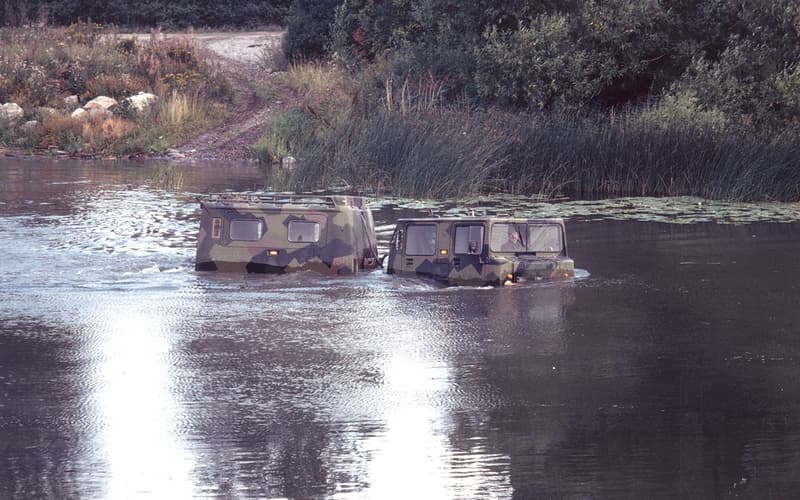 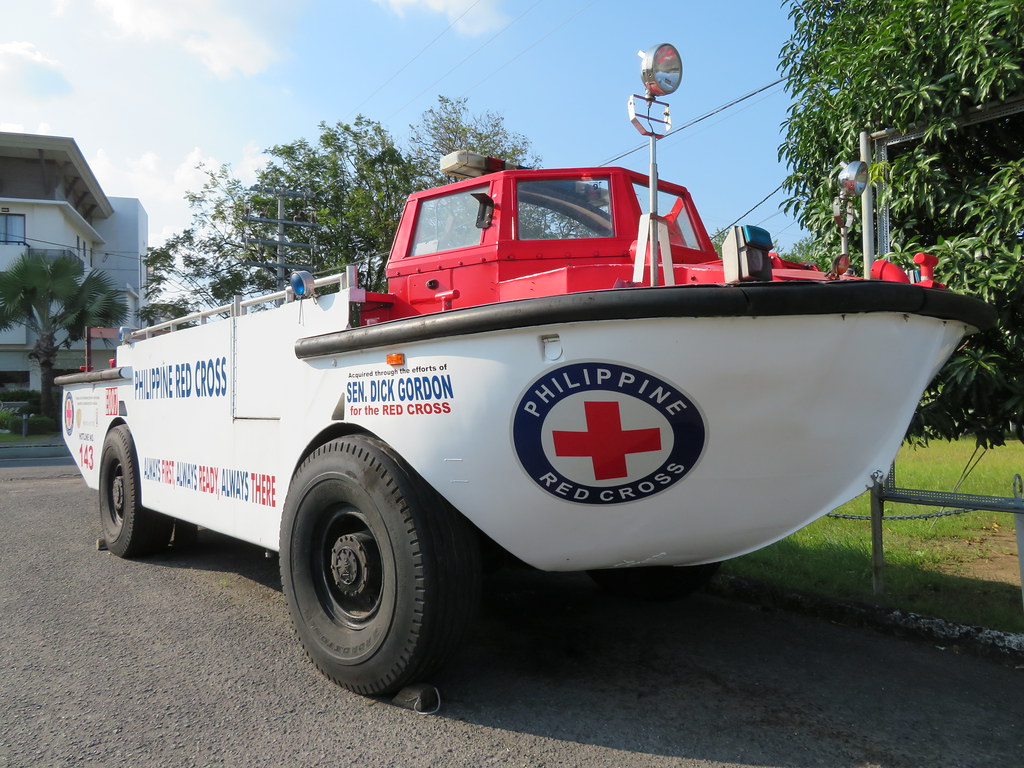 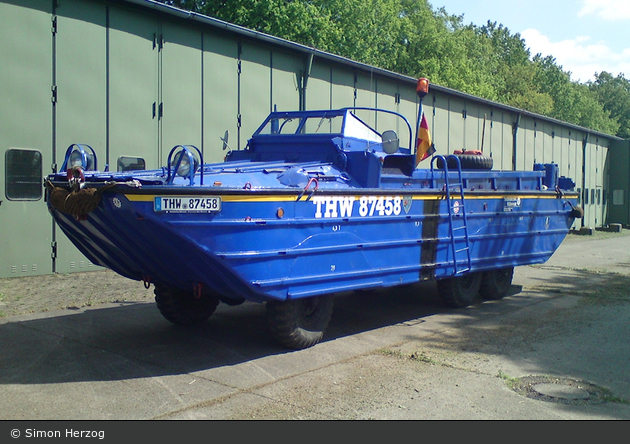 Another THW amphibious vehicle : this one is based on a Iveco EuroCargo truck chassis

Helicopters are the thing to use for flood rescues over the last several decades. And of course many public safety agencies use all sorts of small water craft.

Yep, at ground level US Urban Search and Rescue teams use small, flat-bottom boats. Helicopters do most of the work. If the victims are close to the shore then swimmers with ropes can be used.
Choppers can be local EMS/Fire Rescue, National Guard, or Coast Guard.
Ken