I’ll be doing a forced perspective shadow box in his honor. 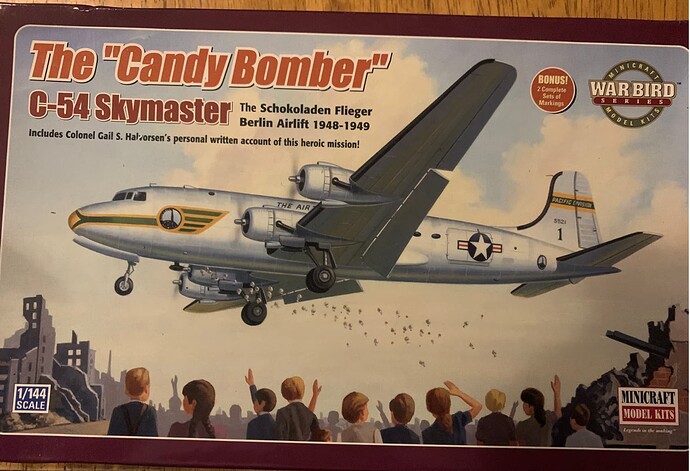 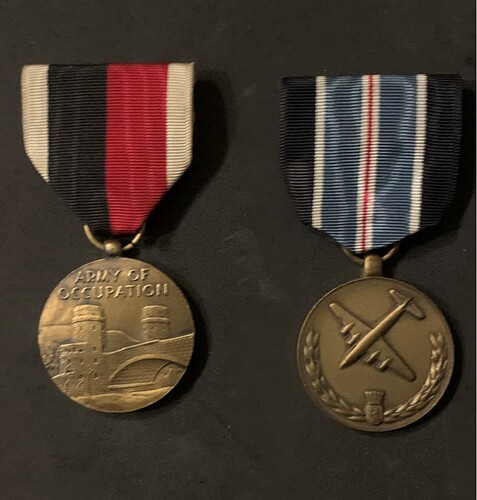 Well damn. 101 is a pretty good run though. Think I’ll go find me a Hershey bar.

For anyone not familiar with Col. Halvorsen’s story, might I recommend… 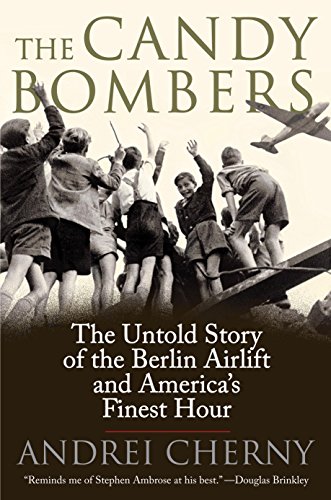 Here is a nice documentary done on him. 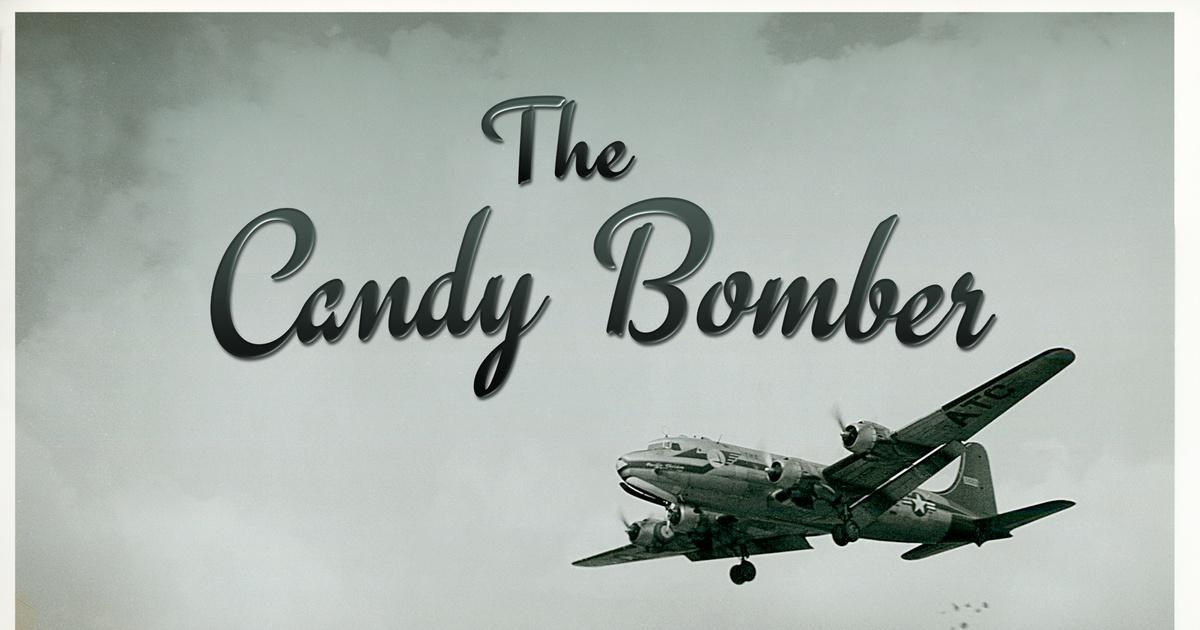 A documentary about Colonel Gail Halvorsen, a.k.a the Candy Bomber.

I look forward to the diorama. It will make a nice tribute.

I read about his passing yesterday. He was very popular in Germany, especially in Berlin. He called Germany his “2nd home” and visited Berlin for the last time at the age of 98. Imagine that!
He was also awareded the “Bundesverdienstkreuz”, the highest german civil medal.
R.I.P. Mr. Halvorsen!

I believe that was his reward.

The proper German name for the planes were Rosinen (raisin) bomber

He appears in this at around 32.50 onwards. RIP