As a logical extension to the Mk I Daimler Armoured Car, Gecko Models are to issue a 1/35 scale model of the Sawn Off Daimler. 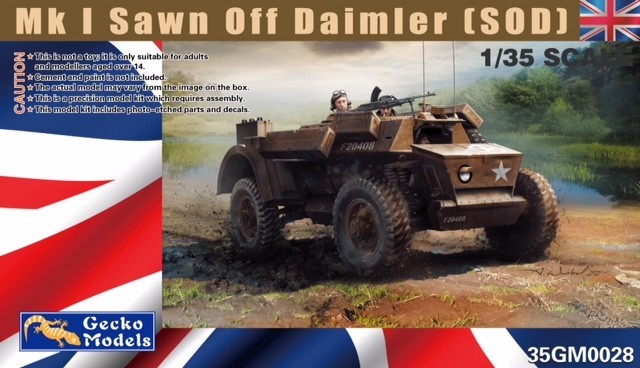 This is partial text from the full article (usually with photos) at https://armorama.com/news/gecko-models-sawn-off-daimler
1 Like
Robin_Nilsson October 1, 2021, 9:12am #2

This is a very unique model with an equally unique regiment operating them. This is going on the build list for sure.

The Inns of Court Regiment (ICR) was a British Army regiment that existed under that name between May 1932 and May 1961. However, the unit traces its lineage back much further, to at least 1584, and its name lives on today within 68 (Inns of Court & City and Yeomanry) Signal Squadron, as part of 71 (City of London) Yeomanry Signal Regiment. Back in the 14th to 16th centuries, judges were called upon to perform functions that, in modern times, would hardly be considered to come within judicial ...

Saves me the trouble of removing or omitting a whole lot from the original Gekko kit when it’s released (turret, ammo fittings, Ammon for the 2 pdf gun, etc). Thanks Gekko! Someone is using their brain!

Very interesting vehicle. I take it they were used for recon/ command purposes? Cool looking

Never would have expected this in a million years. Another winner for sure. The guys at Gecko sure know how to pick their subjects - keep then coming. 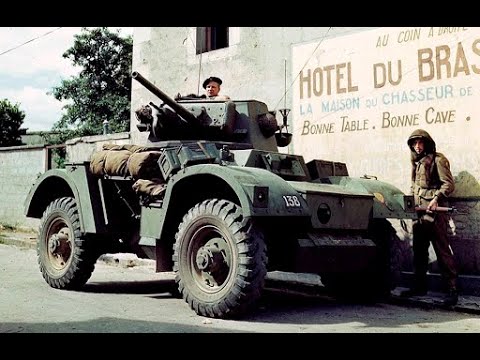 The youtube mentions the d-day cars were painted black - anybody got details?