There’s another viewpoint - “All we learn from history is that we never learn anything from history…”; that seems to have some traction in that the same mistakes seem to be made all to often, sometimes by the same people. Then there’s the saying there are no clean hands in a war; true at a certain level in that people, regardless of allegiance, have a variety of personal morals and even mental attitudes that mean there will be ill deeds done even by people on the “good” side. But that is very different from where uncivilised/inhuman behavior is encouraged or institutionalised. It’s worth remembering there have been experiments conducted which show how easy it is to induce average people to act in ways they would not normally contemplate. There is also the problem of unsympathetic adherence to rules, I understand the problems at the U.S. run PoW cage at Remagen in 1945 weren’t a one-off.

I’d forgotten this! I’d always wanted to something similar but of course, my usual flair for tangents got in the way. Nope - it needed doing Tim, believe me. I had thought of asking Robin to move this so that it might open up the debate a bit, but thinking about it, I’m not sure much value would result; then of course, there’s the “those who are nearly always offended” cohort - who of course, as we all know, permeate far too much of western society these days. Probably best to let sleeping dogs lie!

there’s the “those who are nearly always offended” cohort

On the other hand: 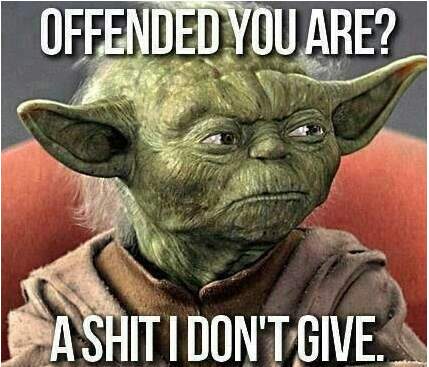 offended by not having anything to be offended about

Has this Book ANY value for Modelers? Why does this thread even exist? To simply engender awkward discussion?

Has this Book ANY value for Modelers? Why does this thread even exist? To simply engender awkward discussion?

Maybe some value as reference images for figures and possibly dioramas.
Nothing if the modelers primary interest is tanks, artillery, cars and trucks.

It has a significantly larger historic interest though.

Good suggestion about going back to building models of equipment.
Personally I stay clear of figures or anything even slightly in the direction of a diorama or ‘equipment in actual use’.

Yes Tom I think I know what you’re referring to, some scary experiments in the U.S. in the 1960’s where perfectly ordinary people were given the power to increase the electrical charge on captives right up to the lethal one – and some of them did, having been conditioned that it was “necessary”. It was faked of course but for those subjects it was absolutely real. From memory the purpose was to find out how easy it was to convince “normal” people to commit murder, similar to the whole “Manchurian Candidate” (or Jason Bourne) theory which may well have been tested in actuality with Sirhan Sirhan, who coincidentally is about to be released from jail.

Sirhan Sirhan, who coincidentally is about to be released from jail.

Amen! What more could anyone say?

Has this Book ANY value for Modelers?

Well, there is a current “Build a Photo” Group Build…