How to unload Panzer without ramp

Don’t worry, your secret is safe with us

Well I am an Armor guy who was also into model railroading so all these “Military Scale” models interest me as well. I am just concerned from a information / awareness / communications standpoint that the Armor group may not even know this is going on over here and that is unfortunate.

Started with the construction of a beam ramp 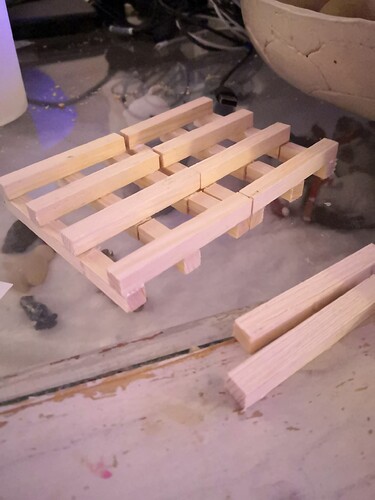 Some of us Armor Guys are also Railroading Guys! There - my dark secret is out…

not quite the full secret… 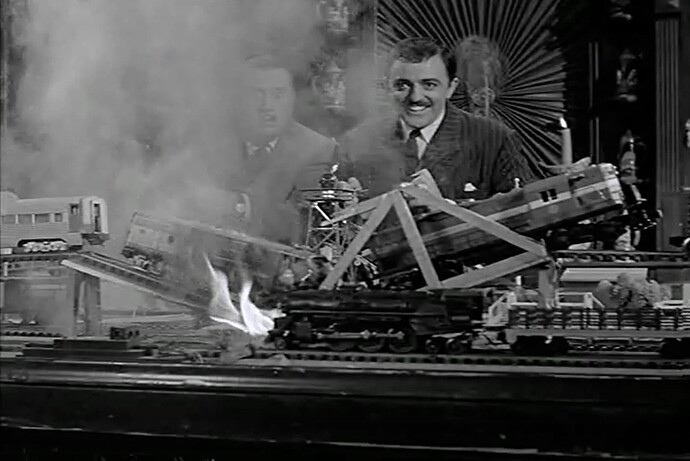 Pete, how did you know Gomez Addams was my role model?

After doing some comparison, I decided that the beams in version 1 were way out of scale.
So I got me some smaller beams and started a new. Since the info I got was rather sketchy there’s a fair amount of guessing, but I think it is a nice impression. The top layer will also be fastened in the same fashion als the lower beams, but only after painting… 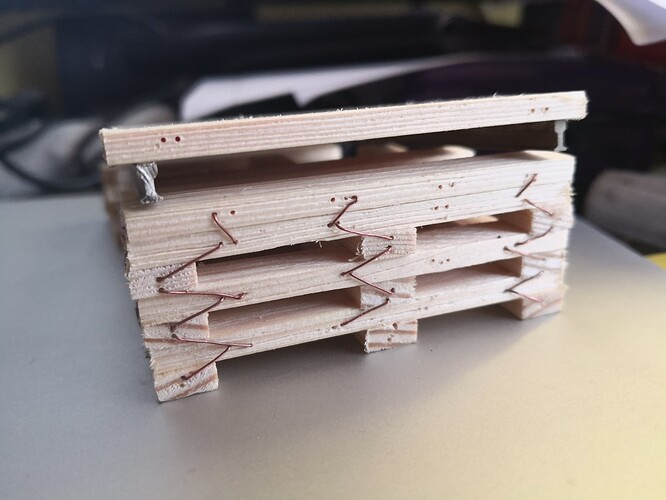 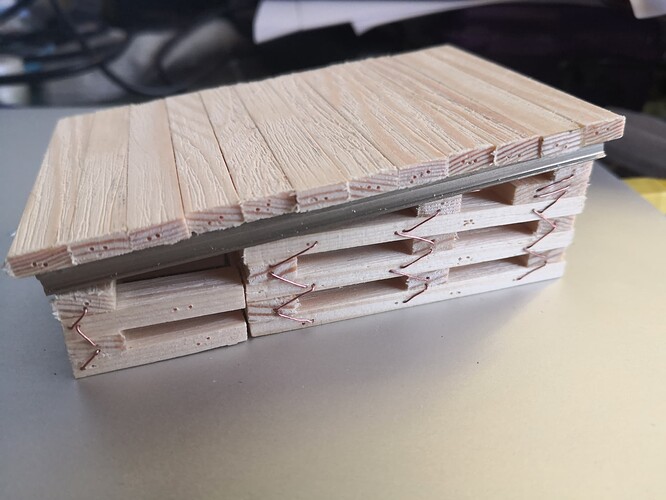