Has anyone bought this kit yet? Apparently it is supposed to be the best in 1/72. 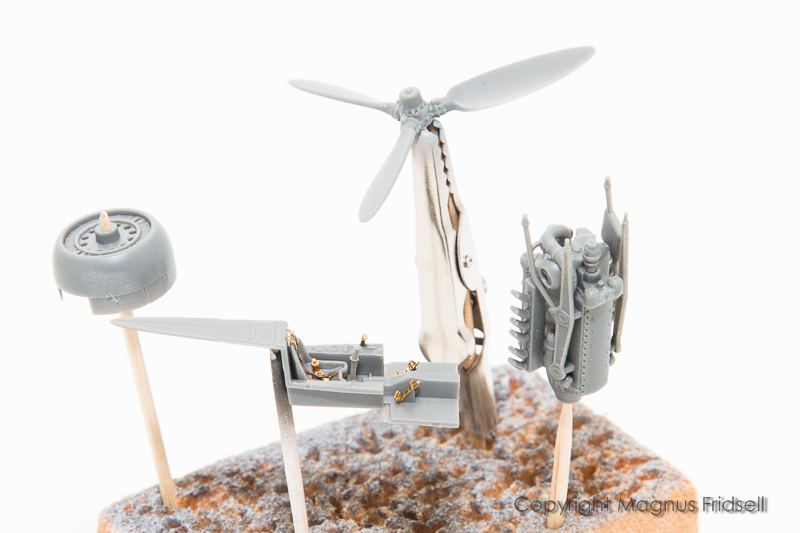 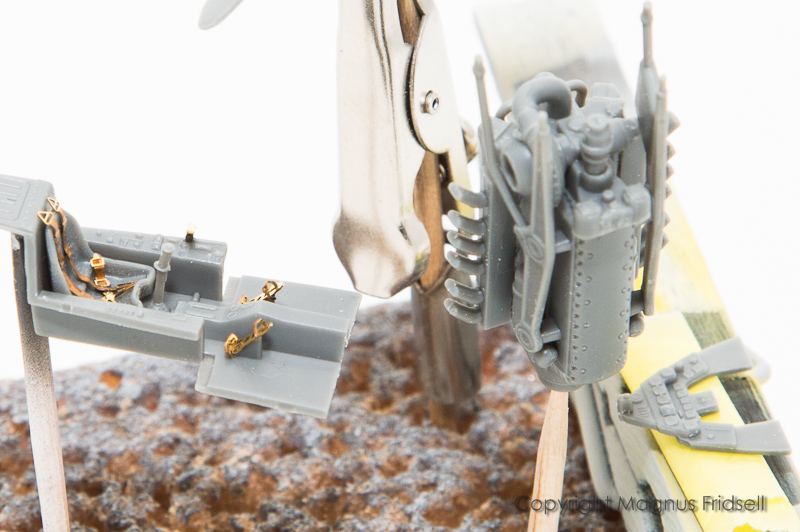 …the Jumo is 19 parts including the engine bearers! Cockpit is a lot sparser on parts but very well detailed nevertheless with PE pedals and belts.

The kits look every bit as nice as the latest Arma Hobby or Eduard releases and detail level is very much like the Special Hobby 109’s while I think the tooling quality is ever so slightly better than the 109’s.

That said, I haven’t built more than what you can see in the photos and my only worry is that the plastic around the nose is very thin, giving very small areas for the glue to bite. There is quite a bit of structure in the form of bulkheads and even a wing spar that will give it rigidity so it is not a major worry though!

This one will probably progress together with the rest of my current builds, I’ll open a build thread soon!

Is there a PE perforated instrument panel ala Edwards, or Arma, or just decals to place on the plastic panel?

@Biggles50 It’s a nicely engraved plastic instrument panel with two decals covering the full panel. I’ll use the decals but I think drybrushing would look fine as well. 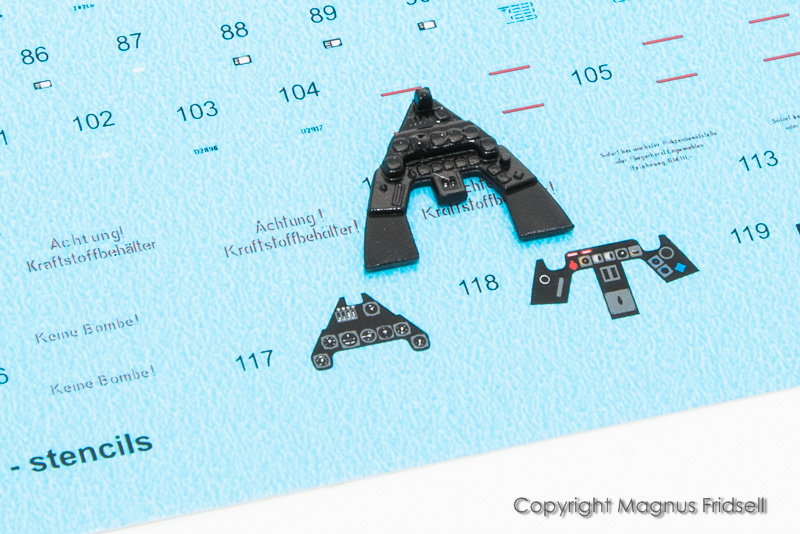 The Arma kits I have built haven’t had a perforated panel, the PE was just like the plastic panel but with less detail depth. I have no idea why they made it this way, I saw no real reason for the PE since there weren’t any holes for film instrument faces like Eduard has done for many years.