Hi all
I intend to build an AMX 13 in IDF service as in 1967 with the turret raiser. So far I’ve only found general pictures of such a tank and no close-ups of the raiser itself.
By any chance does anybody have a couple of clear pics of the rear of the raiser?
The Accurate Armour conversion is not an option as I don’t need all the other parts.
TIA

Olivier, Mark Hazzard might be the one to help here; he posts here on occasion but it might be easier to track him down on Missing Lynx. He’s a pretty helpful chap and i would suggest an authority on Israeli armour.

Thank you Brian. I tried to contact him at ML with no success yet. 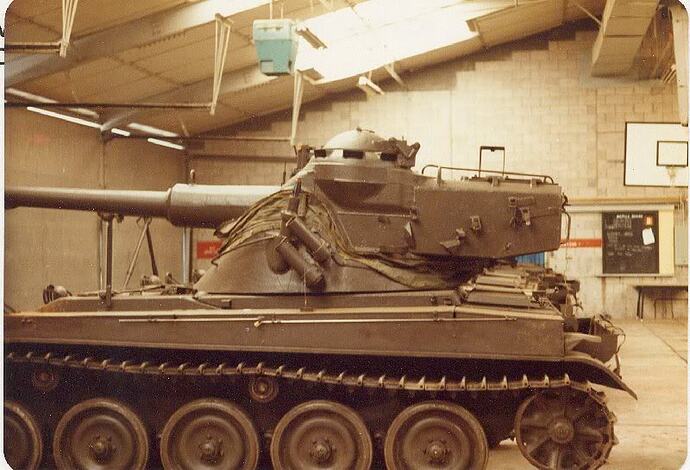 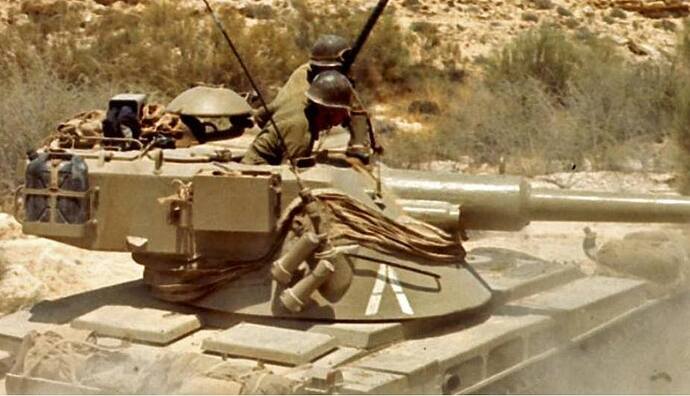 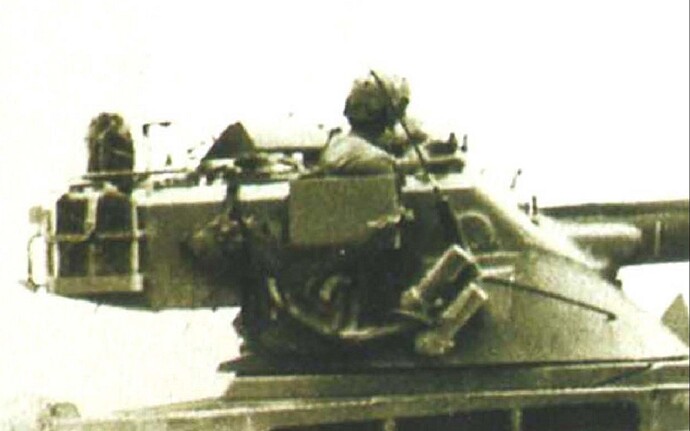 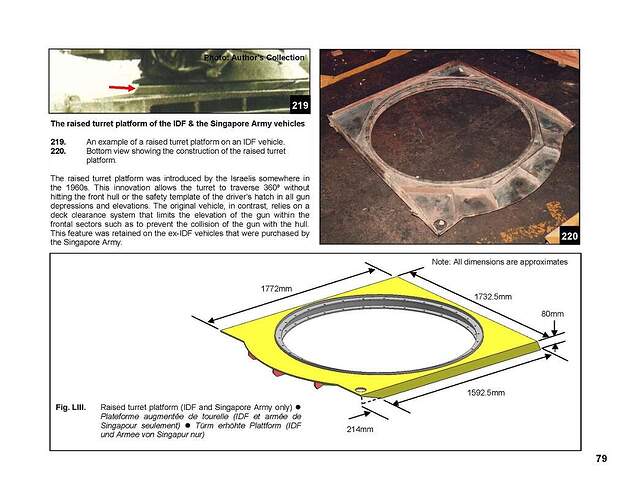 Doubt you would get all this from Hazzard.

Wow didn’t realize that was a problem for the AMX-13, and the Israelis modified it - cool.

Excellent. In which book is this drawing? I had a doubt about the rear shape because of the Singaporean AMX13s feature angled corners at the rear.
I guess I also need to make the covers for the rear grilles as well.
Thanks a lot.

I found the book. It is one by Peter Lau that I have in my library

If someone wants to do a 1956 vehicle he does not have to add the modifications. They were carried out sometime in the 1962-63 timeframe.

Great information posted above, many thanks for sharing.

Is that first pic an Israeli or Singaporean one? The idler is different and the road wheels are welded type like in the Tamiya and Takom Kits, not the bolted type seen in pics of Israeli AMX’s 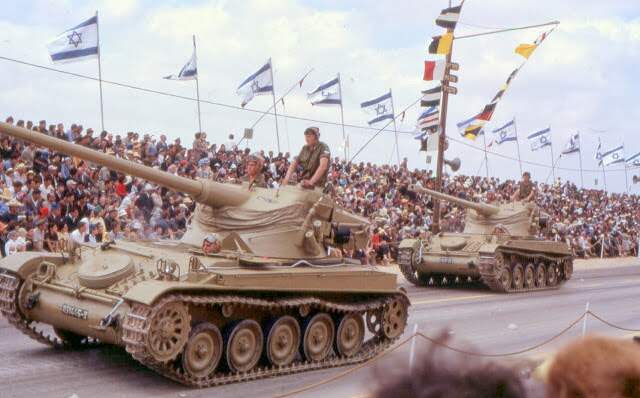 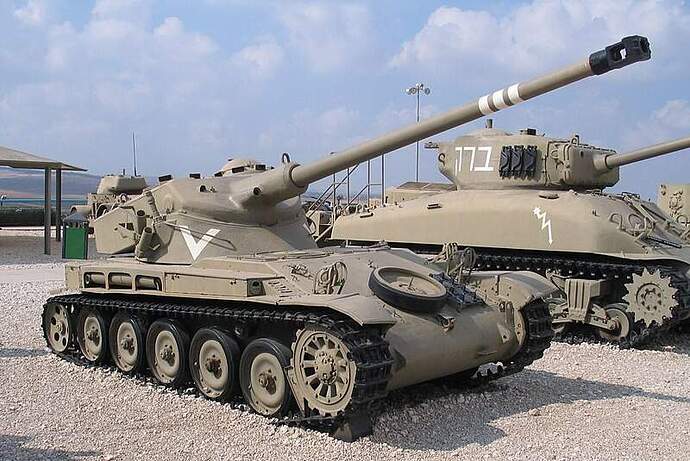 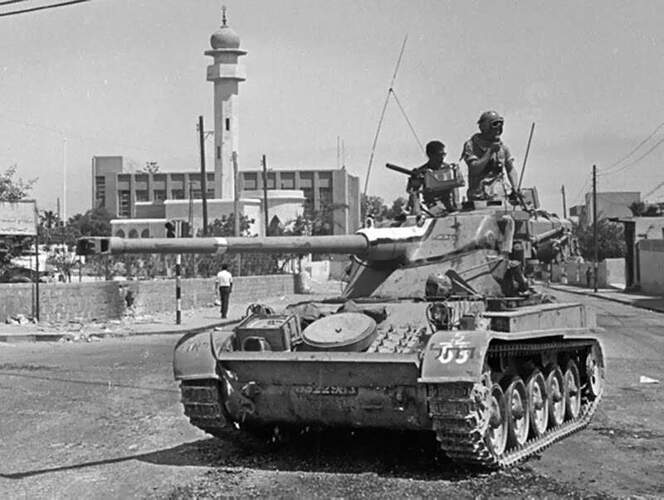 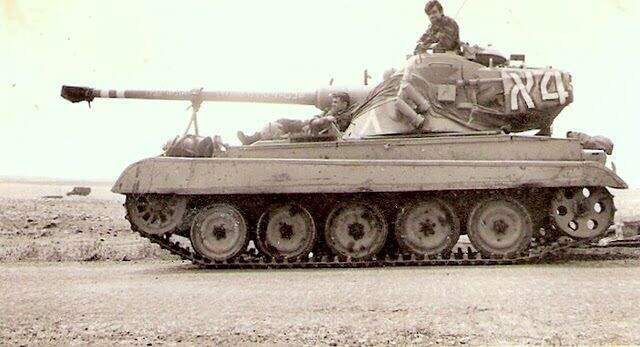 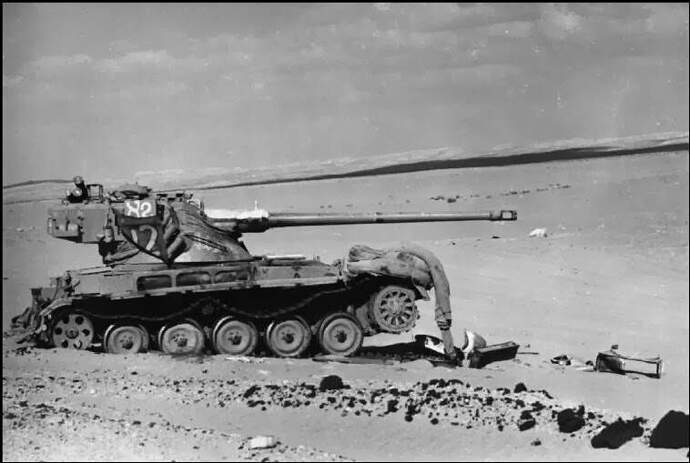 I’m pretty sure he was asking about the first picture in the previous posting of photos, i.e. the AMX-13 that is inside a shop/building.

I think the smooth idler was introduced later. Some early images of AMX-13’s (development, trials in Sweden in the 50’s, other variants) show other types of idlers. Most images of IDF AMX-13s have the smooth idler and Singapore got theirs when IDF replaced theirs with heavier tanks (late 60’s)
The AMX which raised the question: 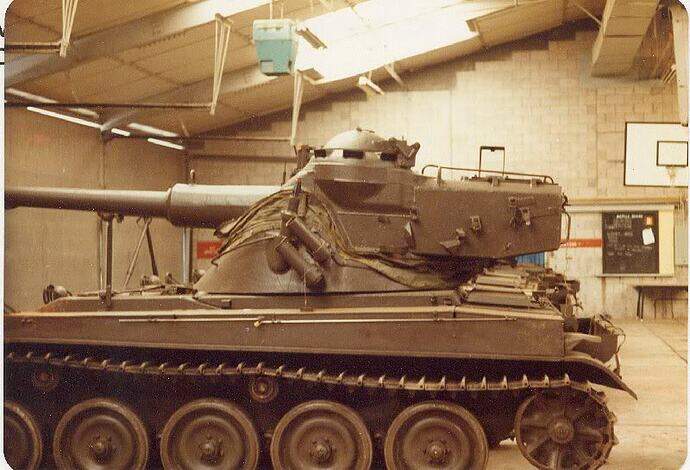 An IDF AMX on display at “Yad La-Shiryon” armor museum: 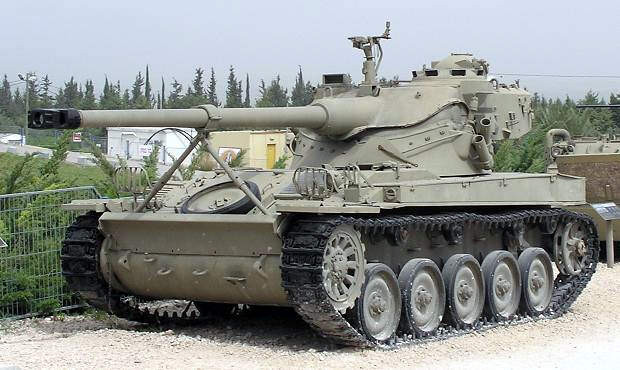 Looks like an official portrait photo taken during evaluations or something: 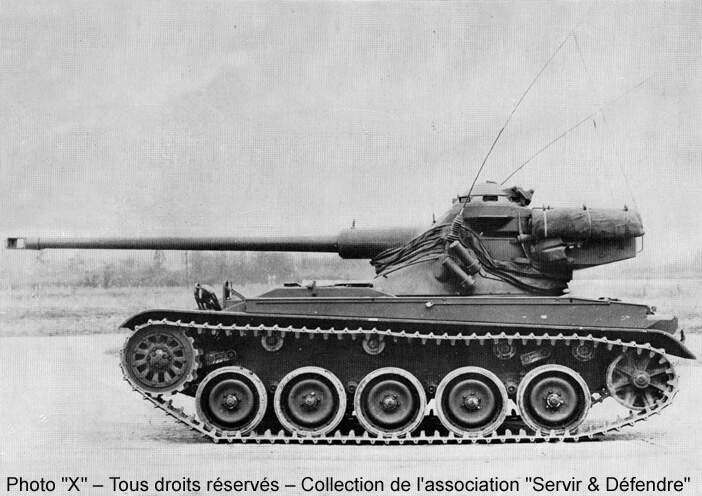 Photo from trials in Sweden when we were loking for something modern. Sweden ended up reworking older tanks to make the Strv 74 which wasn’t totally successful, ahem … say no more … : 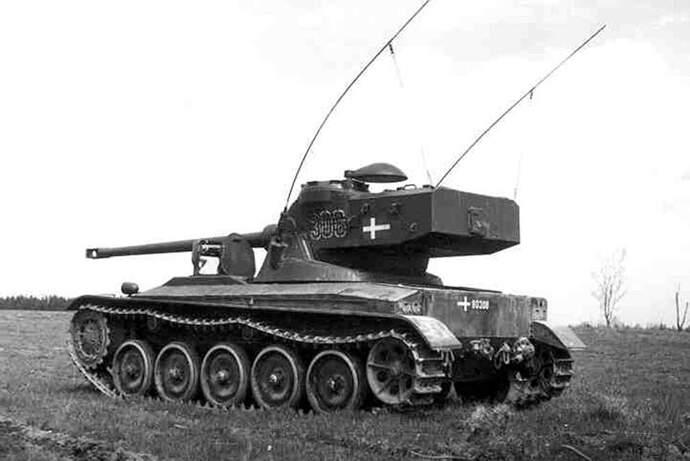 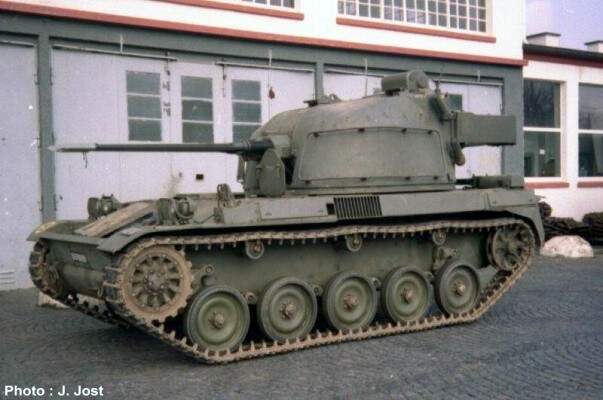 and another one with smooth idler 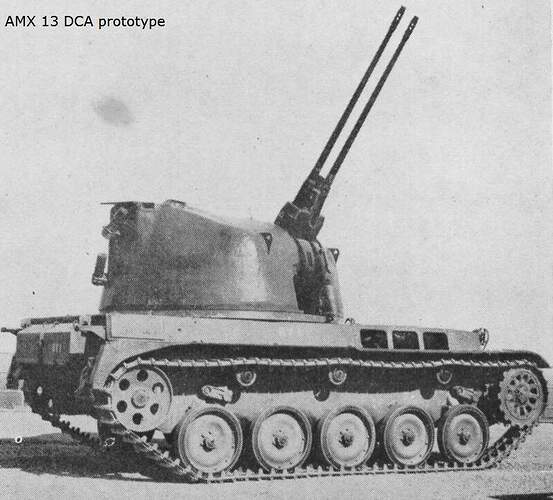 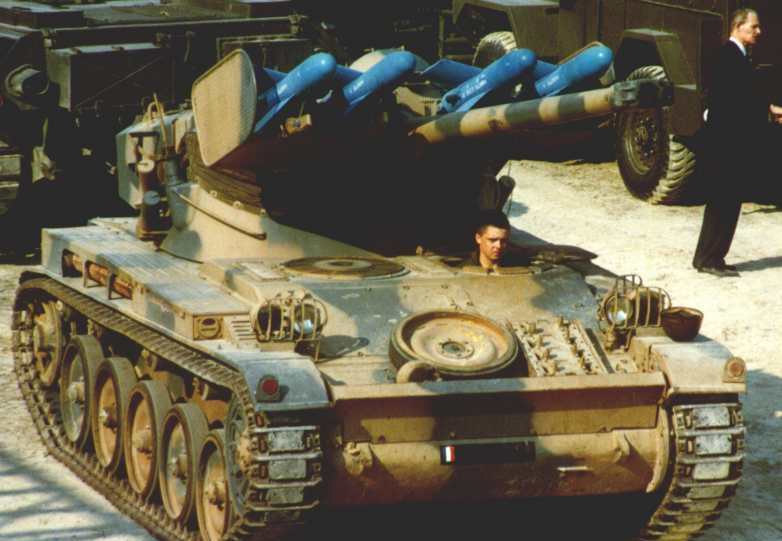 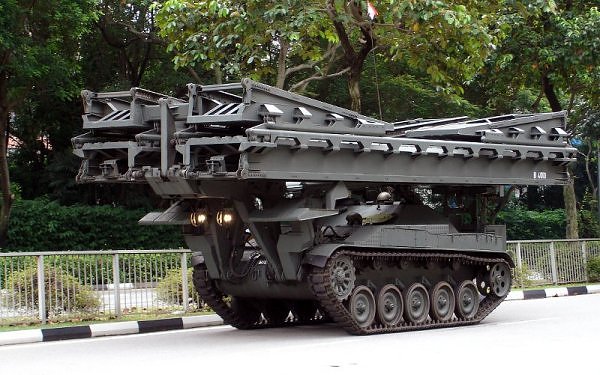 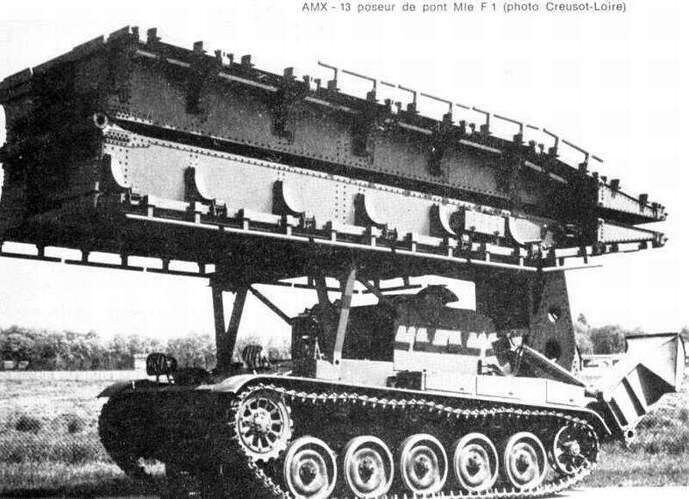 Another one from Singapore: 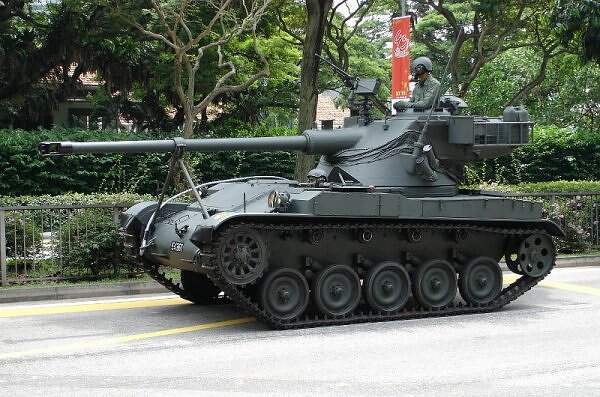 (looks like a different riser plate or am I just imagining things ??)

The original idler is the type with 6 holes. It was later replaced with the reinforced and narrower one when the new suspension and rubber padded tracks were introduced.
The model on the Swedish trial tank is new to me. The tank itself is a very early model. Thanks for the picture Robin.

The Singaporean late model raiser is indeed slightly different from the original Israeli one.

I forgot to mention that the AMX13 of the Latrun museum posted by Robin is not ex-IDF but a former Lebanese tank disguised as a IDF tank. Tsahal never got the late AMX13 model.

Sorry @Frenchy. In hindsight I could have worded my post a bit better… and yes, I meant the first pic posted by Beentheredonethat

Those changes in idler shapes reminds me of Centurion - it went through 3 different types, ending up with the disc with round holes. The book 'Canister, On, Fire! mentioned that in Viet Nam, the RAAC Cents spoked idlers were only good for 140 km before replacement required. Was AMX similarly afflicted?

To be honest I don’t know how long the early idler lasted. The fact is the new style was sturdier but many AMX kept the early type till they were phased out.

Thanks Olivier
That the design changed suggests there was a problem of some sort, though it just may be the latter type were easier or cheaper to produce?

Your assumption is sensible. The late type is known as the reinforced idler. So one can guess some issues needed to be solved.
I’ll try to find the reason in my documentation.