IN PROCESS! Soldier of the Armed Forces of Ukraine | Armorama™

Soldier of the Armed Forces of Ukraine 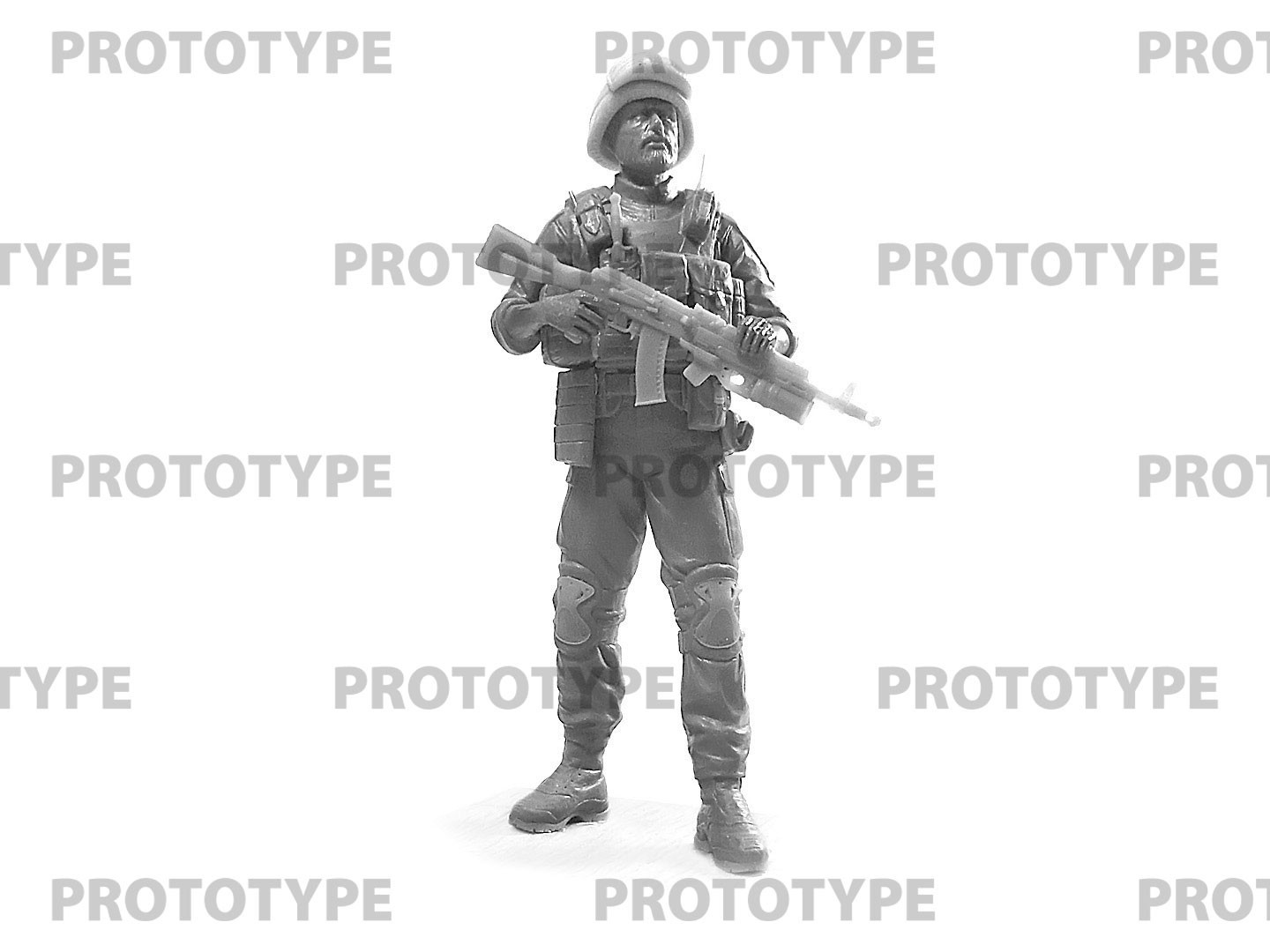 This is partial text from the full article (usually with photos) at https://armorama.com/news/in-process-soldier-of-the-armed-forces-of-ukraine
1 Like
Trisaw January 4, 2023, 11:33pm #2

Anything 1/16 and modern is welcome since many 1/16 modern figure vendors have folded and closed due to the COVID epidemic.

The AK-74 with grenade launcher is welcome in 1/16 scale. If the gear is separate, it can be used as spare parts for other figures.

Best of all, the figure includes gear with the weapons and the size of the pouches seem large enough to hold the magazines and ammo. Many vendors make the mistake of making pouches too small and narrow for the rifle magazines to fit in them.