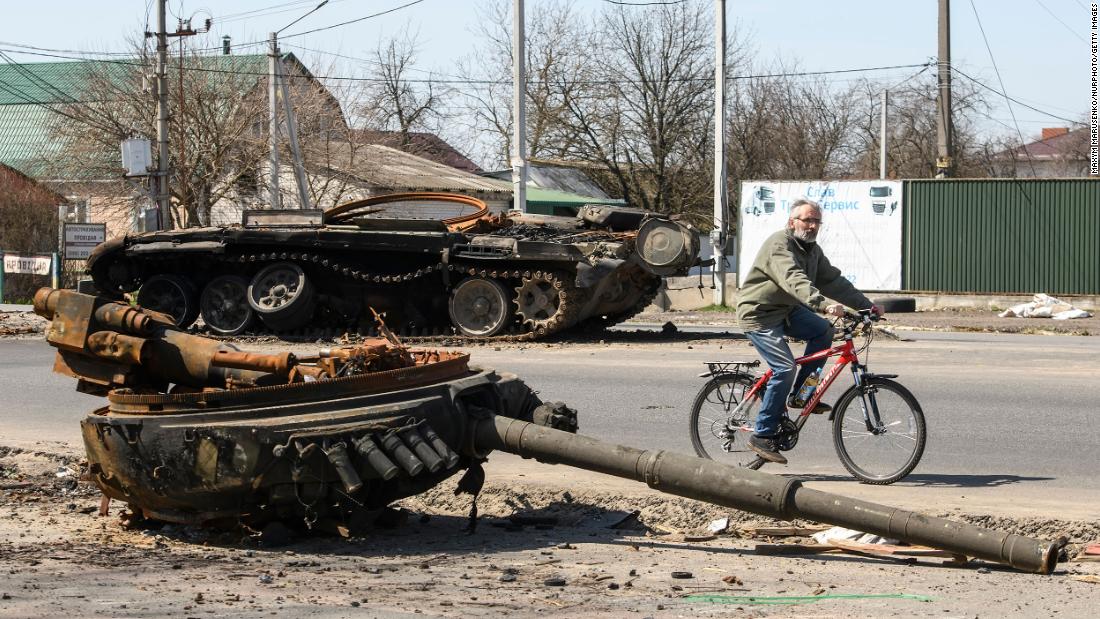 Russian tanks with their tops blown off are just the latest sign that Russia's invasion of Ukraine isn't going to plan.

All design work implies making choices.
Soviet designers optimised their tanks in a way which was not optimal for the types of weapons that exist now. It wasn’t optimal back in 1991 during the first Gulf war either. For some reason the proper conclusions wasn’t drawn, the reasons for not changing the design could be difficult to find.
The evidence surrounding a bad mistake has a tendency to disappear (it’s just the way we humans function)

To be honest, this design flaw was common knowledge as soon as the auto loader and ammo carousel were introduced into the T64s and I remember being briefed about weak points and the chance of a catastrophic K kill … problem is it was so long ago, people forget the flaw has always been there. It only really became evident during GW1.

Truth is, the T-72 was designed for an offensive overwhelming mad dash to the English Channel. It’s not set up for tank-to tank slug-fests and it’s certainly not designed for ATGMs. By the time the TOW came out, the Soviet production juggernaut was already in motion and major design changes were out of the question. The auto loader in the T-72 also has the nasty habit of grabbing the commander’s left arm and slamming it into the breach if he’s not careful, but that’s not widely advertised either.
Design changes in the last 50 years have mainly been bolt-on attempts to play catch-up with the west and remain 20 years behind them. Rubber armor and empty ERA blocks added just to make the crews feel better. By all accounts, the Russians were only able to get 900 of their T-72s operational for this war, and they are quickly running out of them. (579 tanks of all types destroyed so far).

Edit: See replies below for corrections to my initial summary

Chieftain: early sixties, wet storage for charges inside the turret with further ammo in the turret overhang

Challenger 1: some in the hull, some in the turret overhang ? Where are the charges stored? wet

Both Chieftain & Ch1 charges the hull in along with some ammo storage which required turret traverse to get to them. Ammo is positioned in the turret for both predominantly. There isnt really a turret overhang as such…

and yes to wet charge bins

M1 Abrams: only in the overhang (good thinking there)

Abrams has a small amount of ammo in the hull. I believe 6 rounds.
Ken

Yes 6 rounds in the M1A1, 8 in the M1. The hull compartment has blow off panels just as the turret does.

Strv-S: sixties, doesn’t have a turret, ammo in hull (obviously, where else …)

No where else, unless perhaps hanging them off the sides like the jerrycan skirts?
Might work for 2 piece ammo, but…

The ammo is different. The M60’s 105 mm was in a steal case. The case resisted the detonation effect of a hit on the tank. The 125 mm has an unprotected powder charge that readily ignites leading to a catastrophic detonation/ burn.

Another term for ammo rounds cooking-off inside turrets: Russian Roulette+