Situated on the east side of the Afsluitdijk, the dike that connects the province of Noord Holland with Friesland, is a bunker complex that was build in 1932-33. Rather than an afterthought, the complex was planned from the begin of the construction of the dike. Instead of a large, and therefore vunerable, single defensive work, the designers chose a complex of smaller bunkers out of reinforced concrete and armored steel that supported each other. There are 17 (originally 16) casemates: 9 for machineguns, 2 for guns, 2 anti aircraft, 1 command post, 1 searchlight, 3 with generators and the one that was added in 1934, containing another seachlight and generators. These bunkers were build in 2 defensive lines: one on the west side of the sluice (which played an vital role in the defensive doctrine of inundations of the Dutch army) and one on the eastern side of said sluice. The western line could also fire in the western direction, in case of a amphious landing in their backs.
This line of defense is quite unique, as it was the only one in the may days if 1940, that brought the German advance to a halt, with only 225 Dutch soldiers keeping 17000 Germans at bay.
After the second world war, the complex was incorporated into the defences that were supposed to stop the Russians if the cold war would turn into a hot war. Hence the presence of a Firely turret.

Just a few kilometres from the Frisian coastline lies the famous Kazemattenmuseum of Kornwerderzand on the Afsluitdijk.

Now for the pictures. I also took pictures (in 2012) of the environment, so you can see the setting. Ofcourse quite some modernization has taken place and houses have been built in the years after the war. 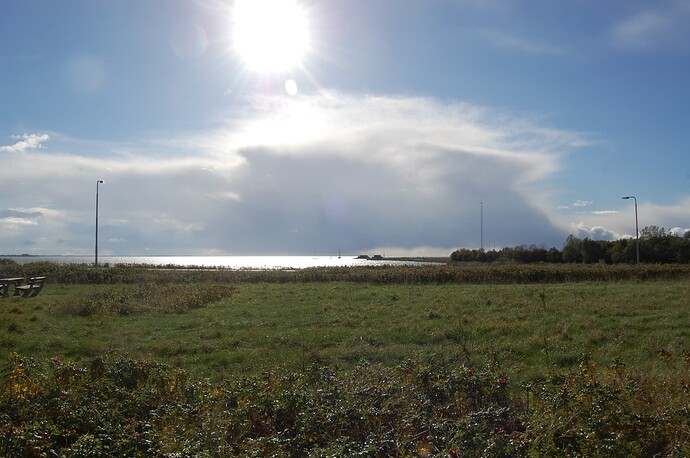 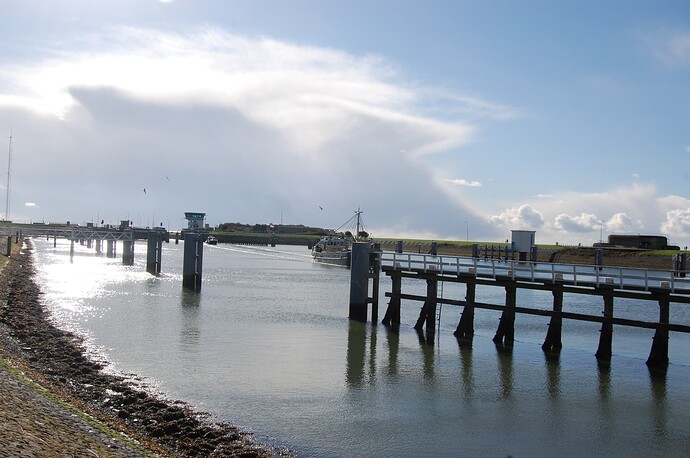 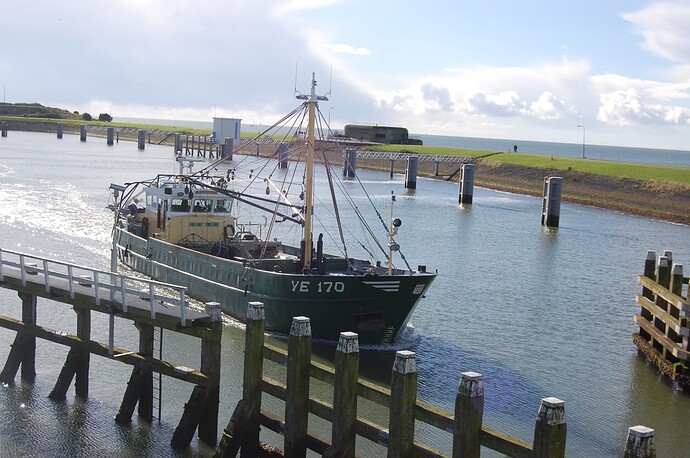 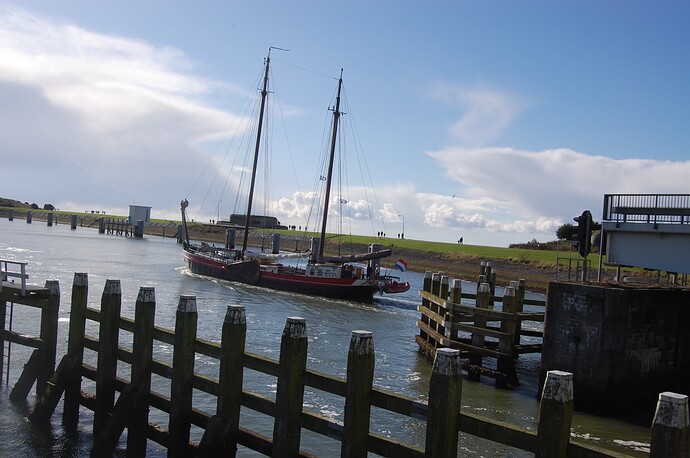 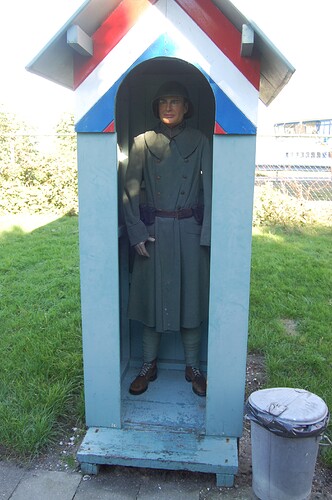 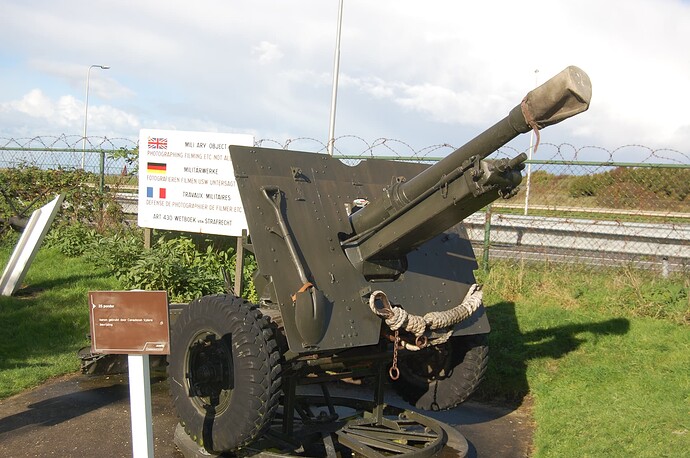 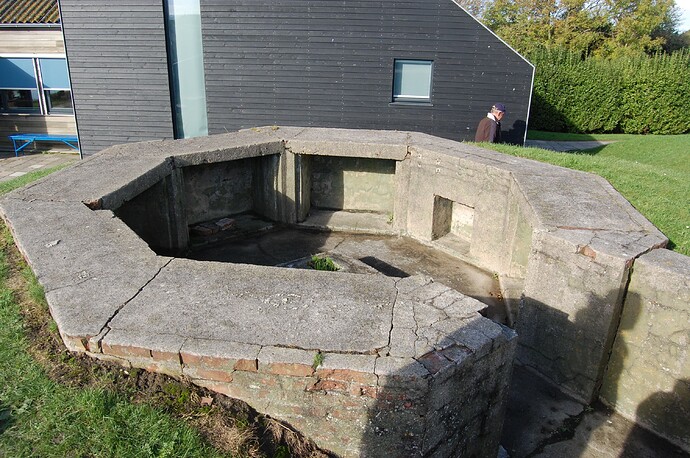 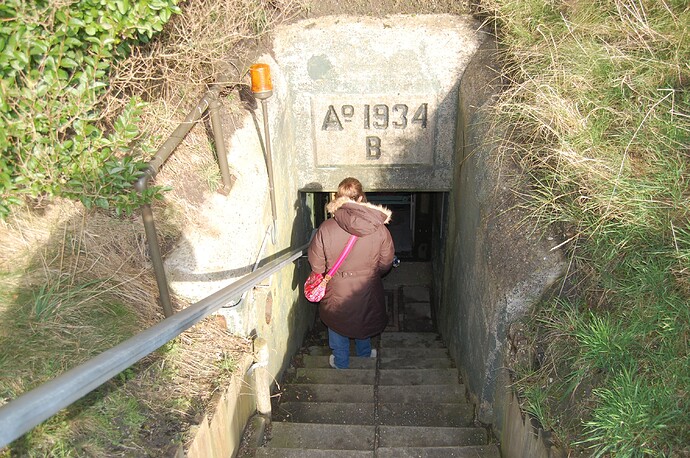 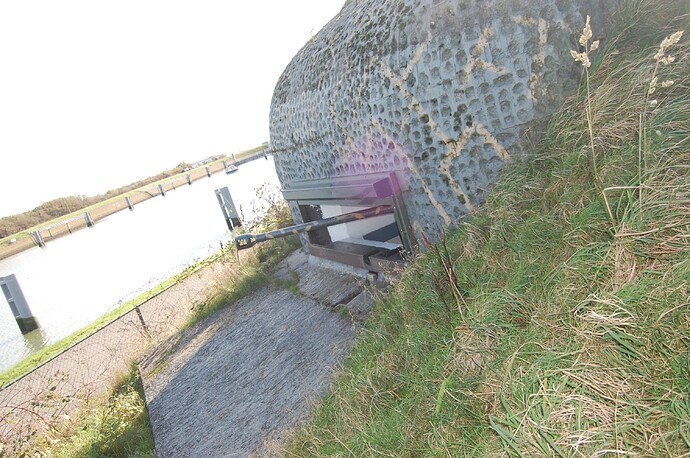 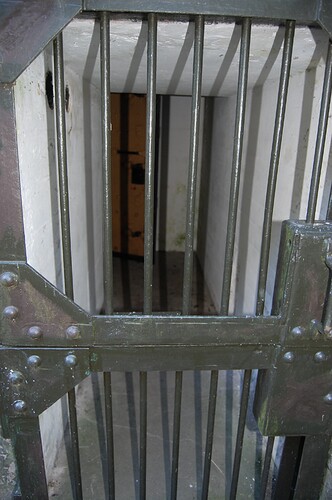 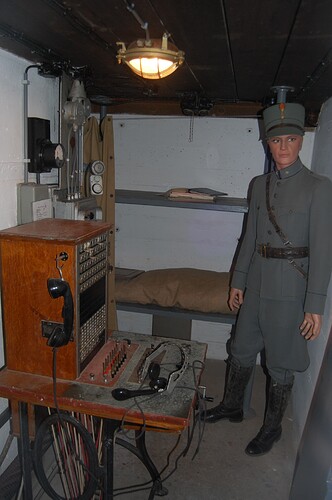 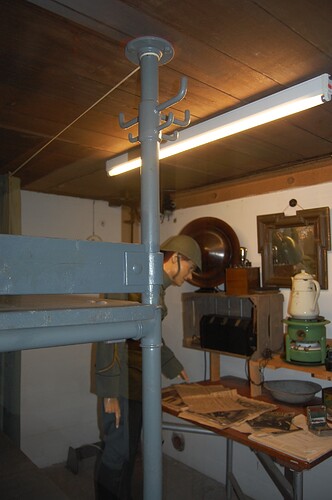 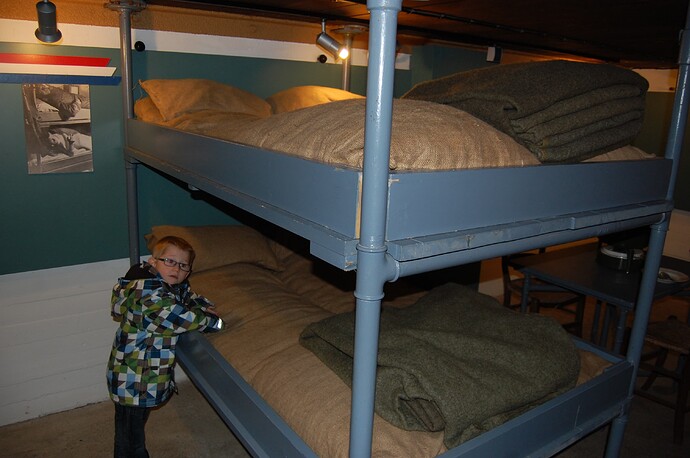 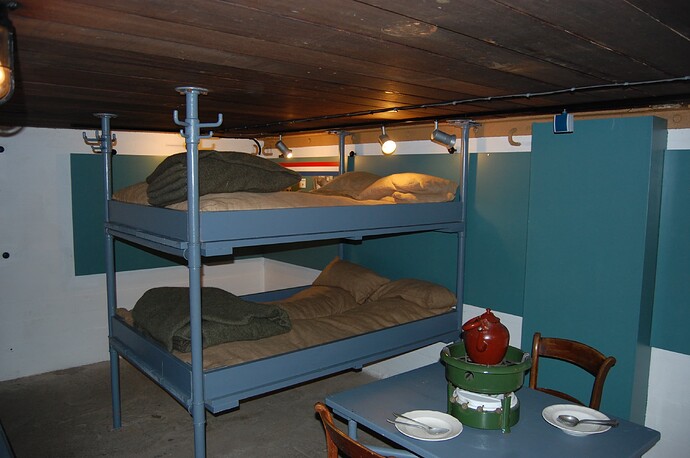 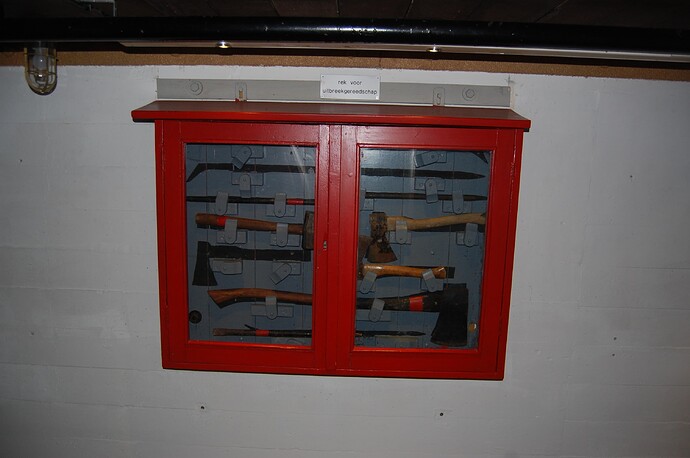 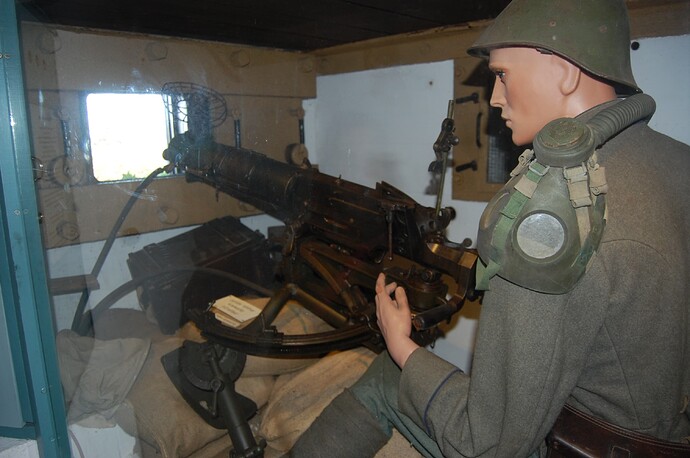 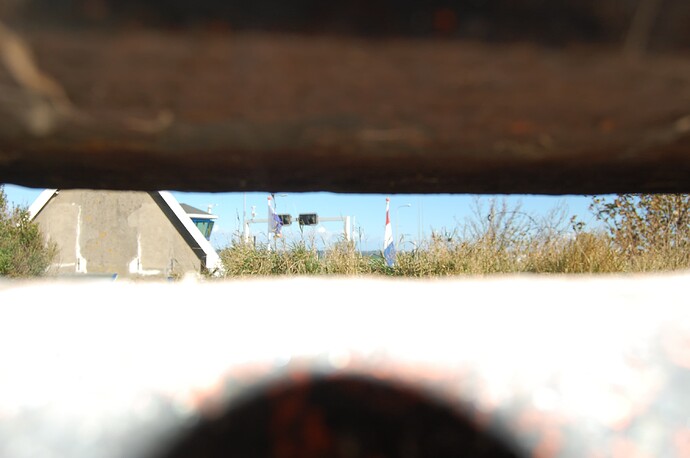 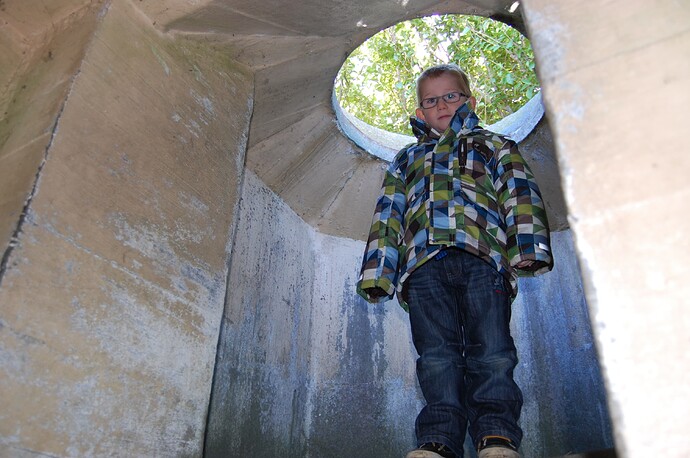 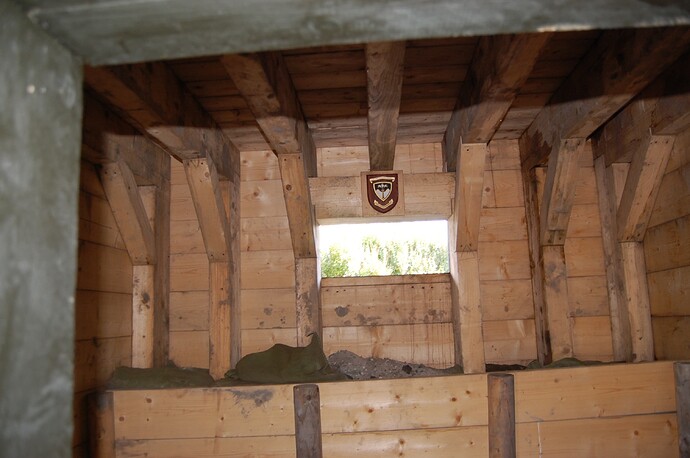 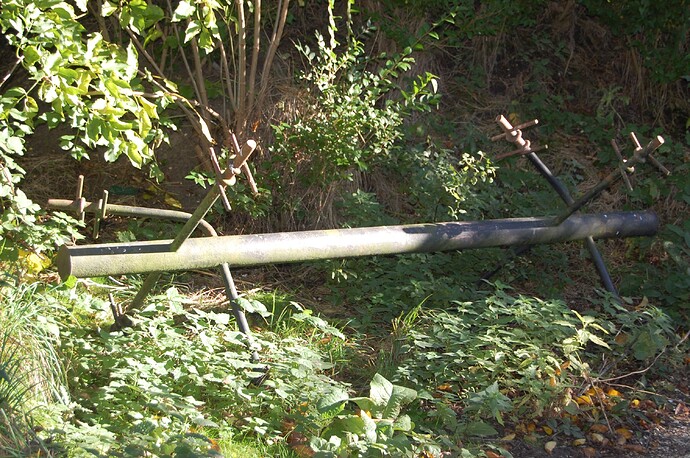 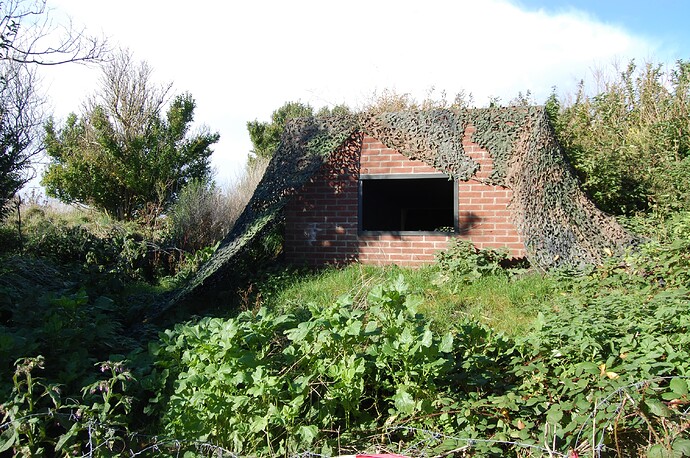 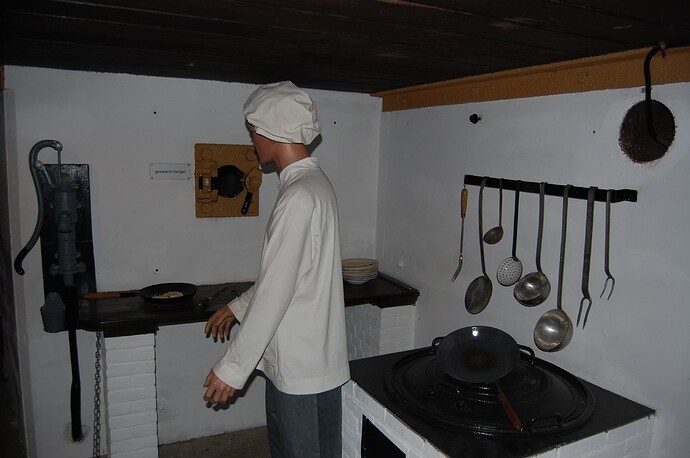 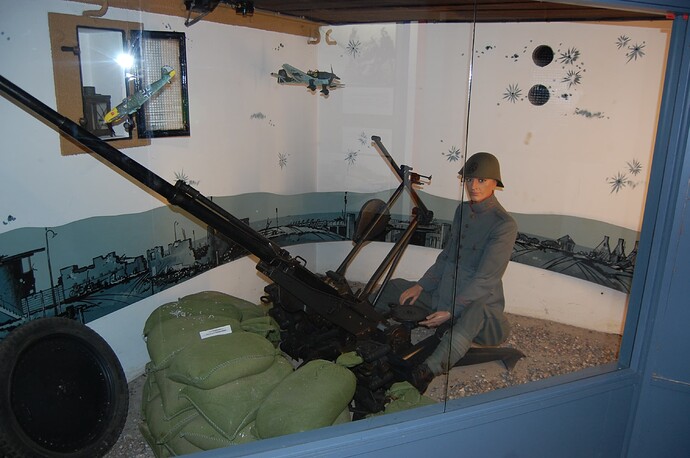 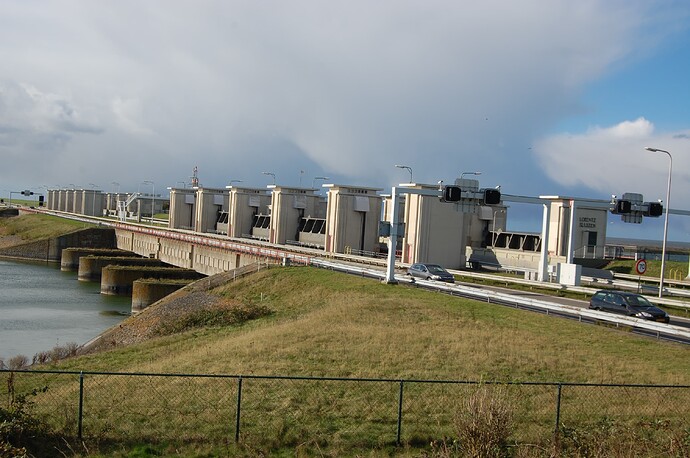 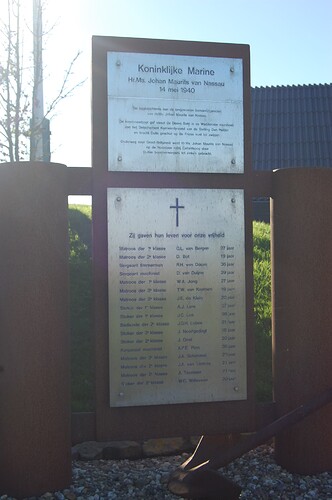 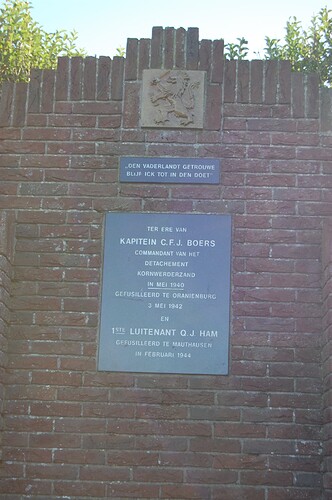 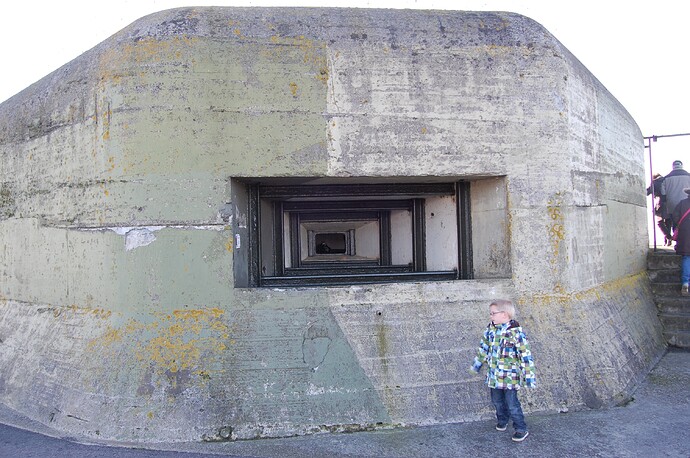 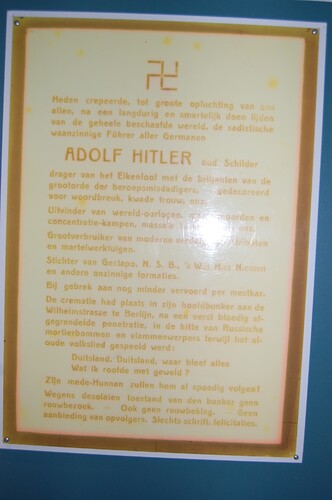 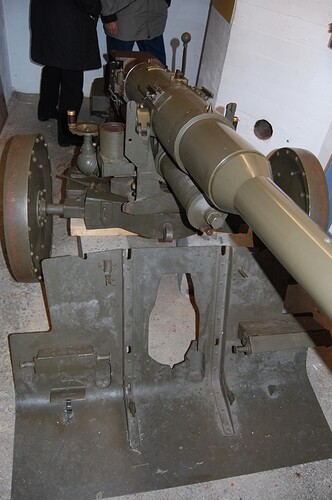 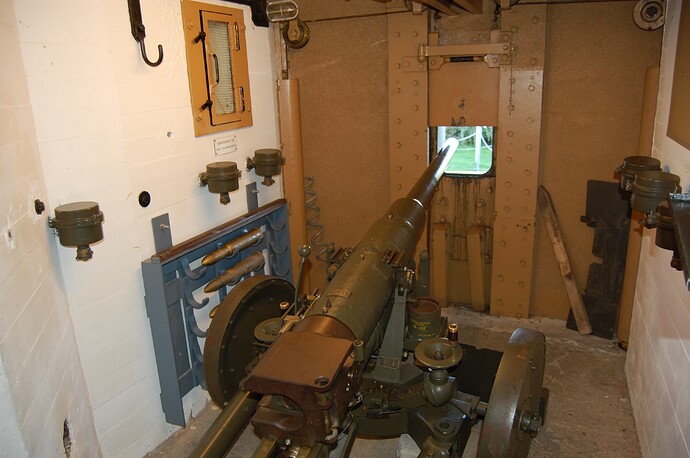 Another very nice insight into the Dutch military museums. It is really nice to see them so well looked after as its important places like this dont fall into disrepair.

There are many more forts still intact in the Netherlands. Some are open to public (either permanently, or on special days) , some are in use for companies or for other purposes and some are not accesible at all.
Both the Stelling van Amsterdam (a ring of forts, sluices, artillery positions and dikes around Amsterdam) and the Nieuwe Hollandse Waterlinie ( a line of similar constructions, yet predating the aforementioned ring, thus of a different type of construction, running from the IJsselmeer to the Bieschbosch (85 kms long)) are UNESCO world heritage sites. So they need to be conserved.