Now that you know about it it will always be there in your mind when you look at the finished model:
" …the buffers are wrong…maybe I should have fixed them …"

Thanks Robin.
Hi everyone, I gave the primer and as advised by Robin I modified the two rounded buffers.
And I believe that I will not make the second railway wagon that I intended to make, the locomotive took me too much time, so I will adapt it to the diorama with some other details typical of railway stations.
Until next time.
Marino 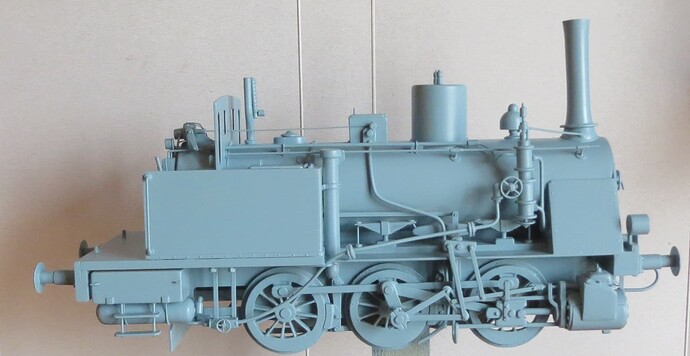 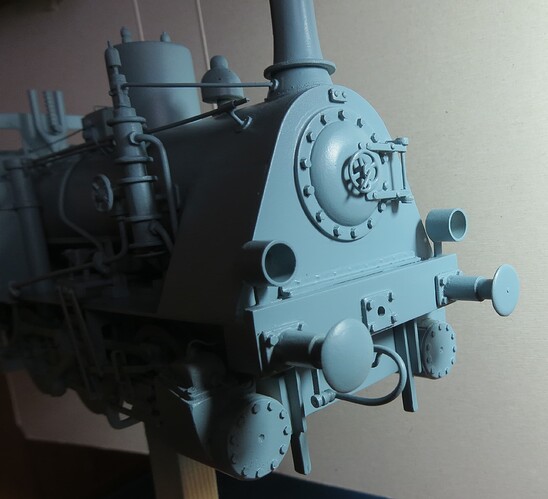 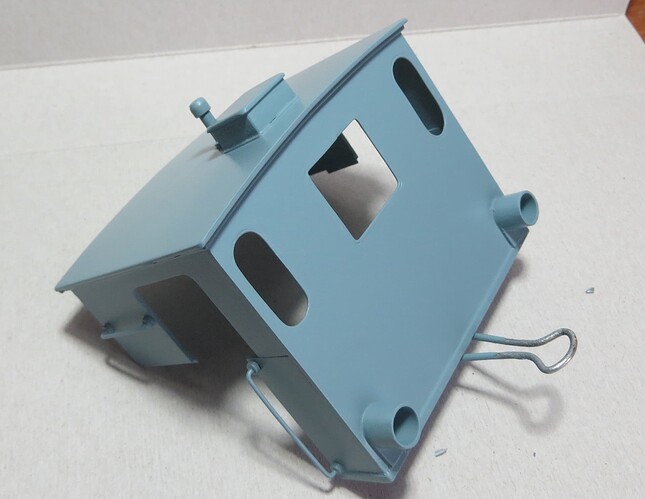 Thank you guys…
Today I started the railroad water crane.

Hello everyone, the pump is now done the gate valve. 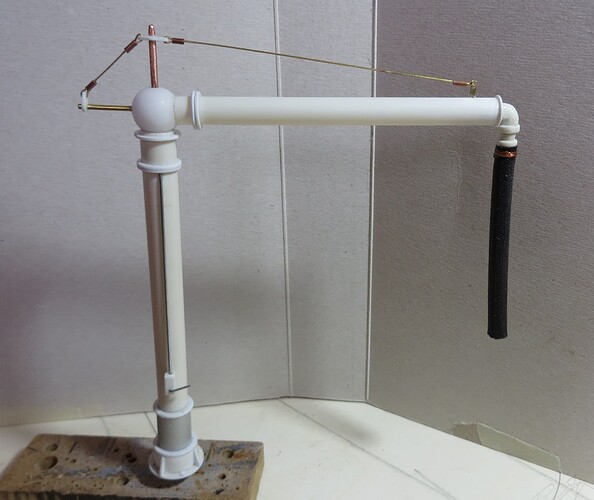 Thanks Cheyenne … in the meantime, I have decided that I will wear these figures 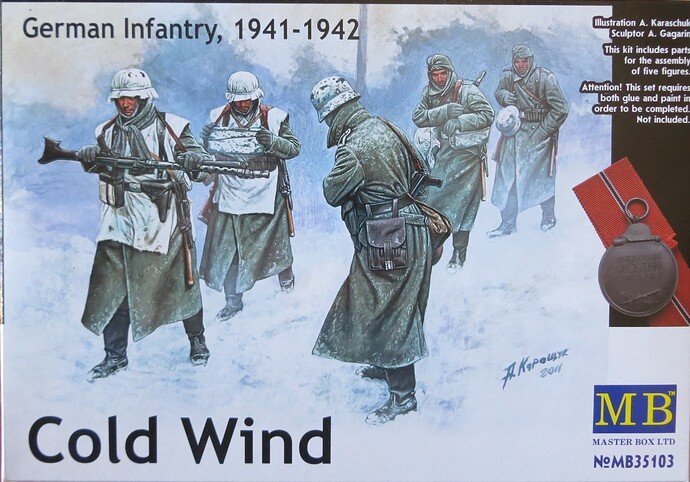 But I have always wondered - why not just make BOTH buffers convex?

ALSO ~ Which “side of the locomotive” (driver being on the right) gets the convex buffer???

Thought of that myself- I think it must be for bearing surface area - much more contact area with convex/ concave pairs than with both convex so less wear .

Marino, you are an inspiration. Your modeling is amazing. Looking forward to your next post. 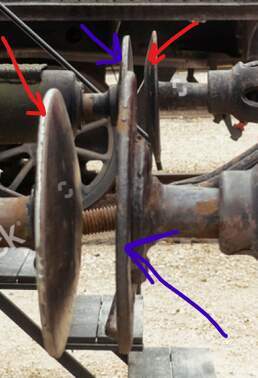 When you stand between the buffers, facing the other wagon/engine/whatever, the convex buffer is on your right side. The opposite wagon/engine/whatever has its convex buffer on your left side facing your flat faced buffer.
As RDT1953 writes: convex-to-convex would give a smaller contact area → excessive wear.
Since the railroad vehicles have suspensions they will flex up-down and wiggle sideways so two convex surfaces would cause problems when the contact points shift sideways.

Convex meeting concave would allow for angle changes, give the largest contact area BUT
it would fail spectacularly since it would not allow any misalignment due to suspension compression, misaligned track or the jiggling and wiggling when going through switches.

Convex to flat is the optimal solution, unless you use center couplers which combines buffer and coupler into one unit 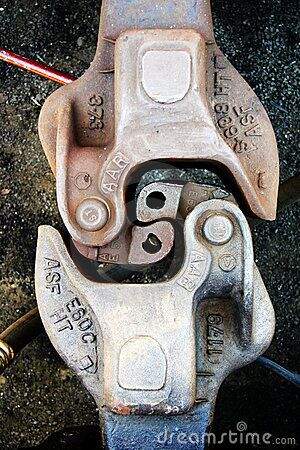 Thanks guys, very kind … today I painted the locomotive in black, but it’s the first hand. 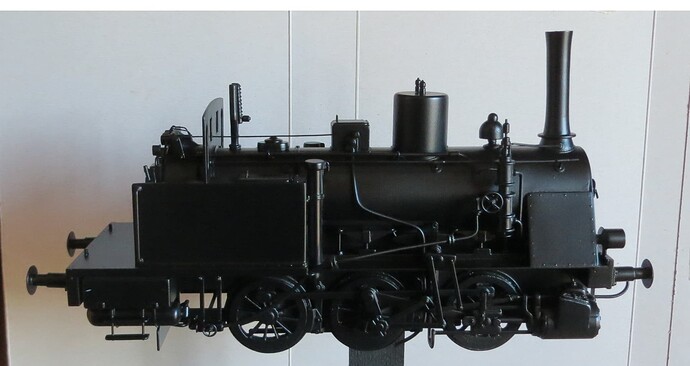 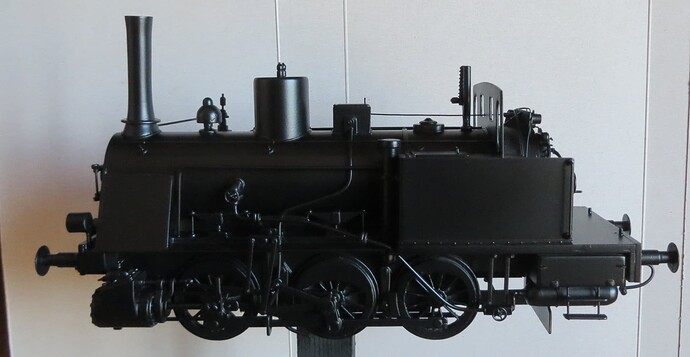 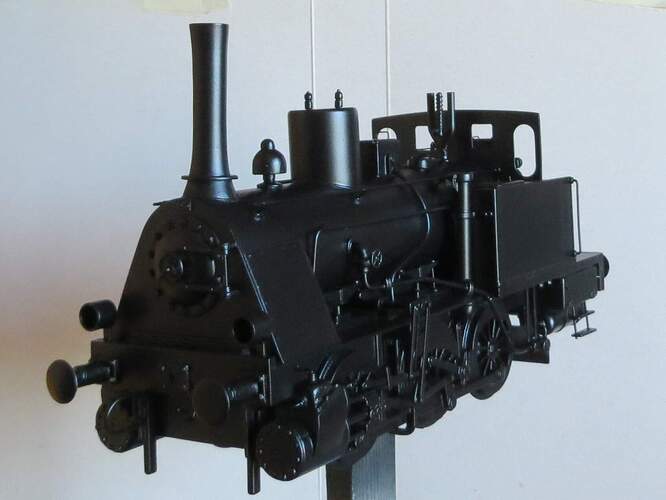 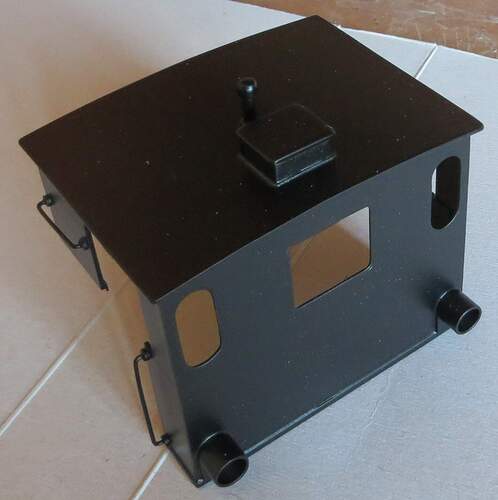 That was very black indeed

Looking forward to the final result!

Robin, yes she is really black … it looks like Batman’s car …

but now the worst (for me …) is getting older …
Micke …
Thank you guys.

Hello everyone, I started the rails, then I will move on to the quay. 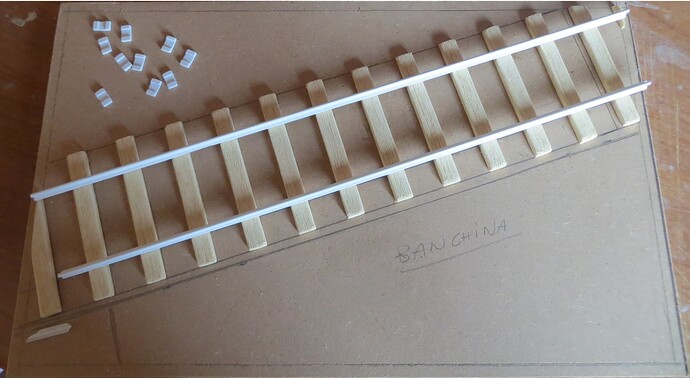 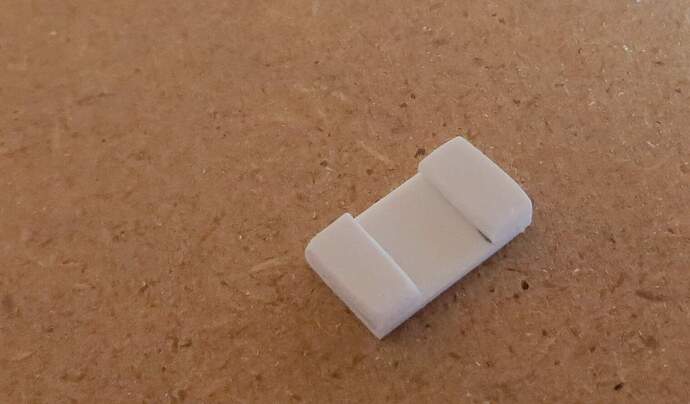 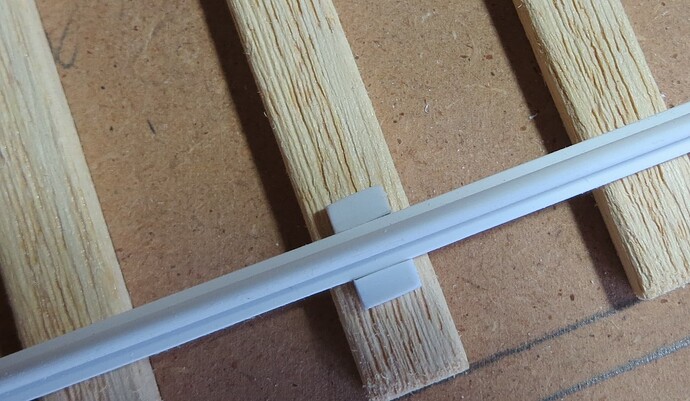 And the locomotive is put in its final place. For safety, I also put a pin that goes into the ground. 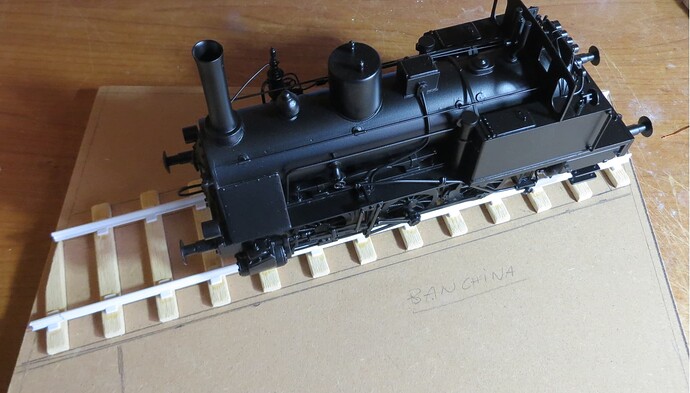