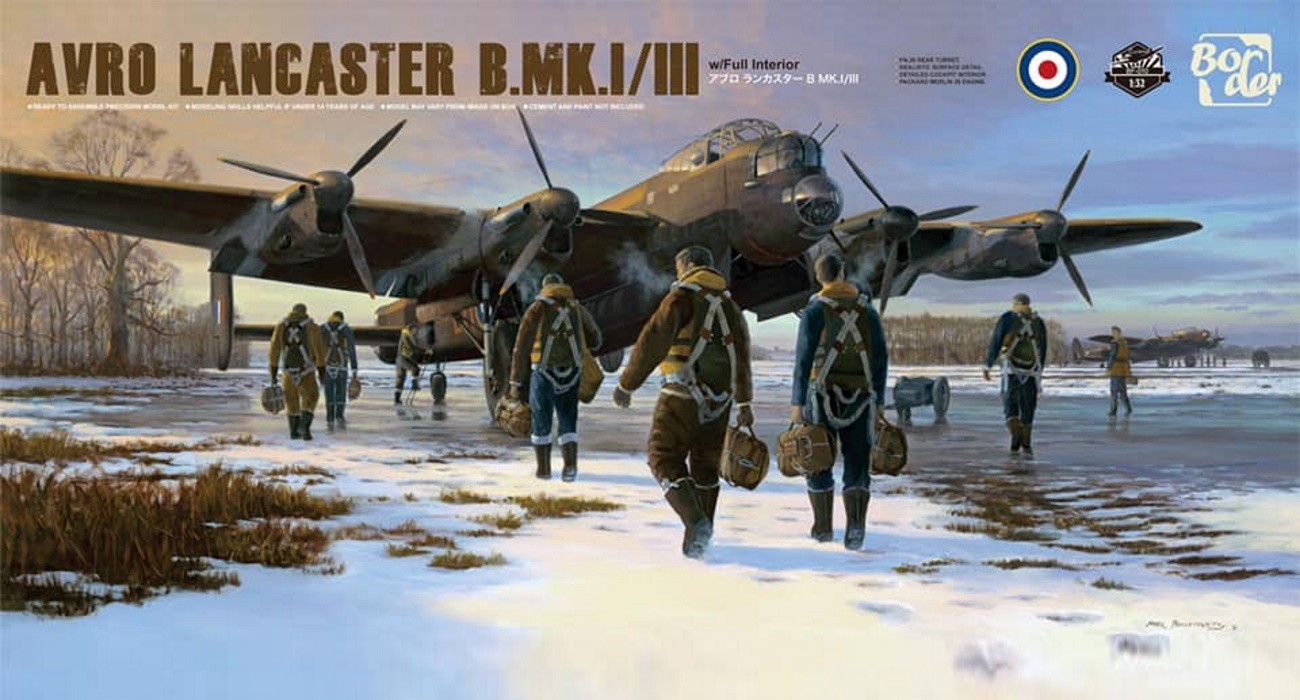 This is partial text from the full article (usually with photos) at https://aeroscale.net/news/large-scale-lanc-resurrected
1 Like
CMOT September 27, 2021, 8:44am #2

I thought Border was into 1/35th scale for their aircraft? Good news none the less.

I thought Border was into 1/35th scale for their aircraft?

I dont think it would make much business sense for a company to stick to producing models in a single scale. The opportunity obviously arose to acquire the moulds and Border grasped it with both hands

As kind of mentioned in the article, they acquired the Wingnut Wings moulds - the box art they refer to was WNW’s…so it was already scaled out to 1/32. 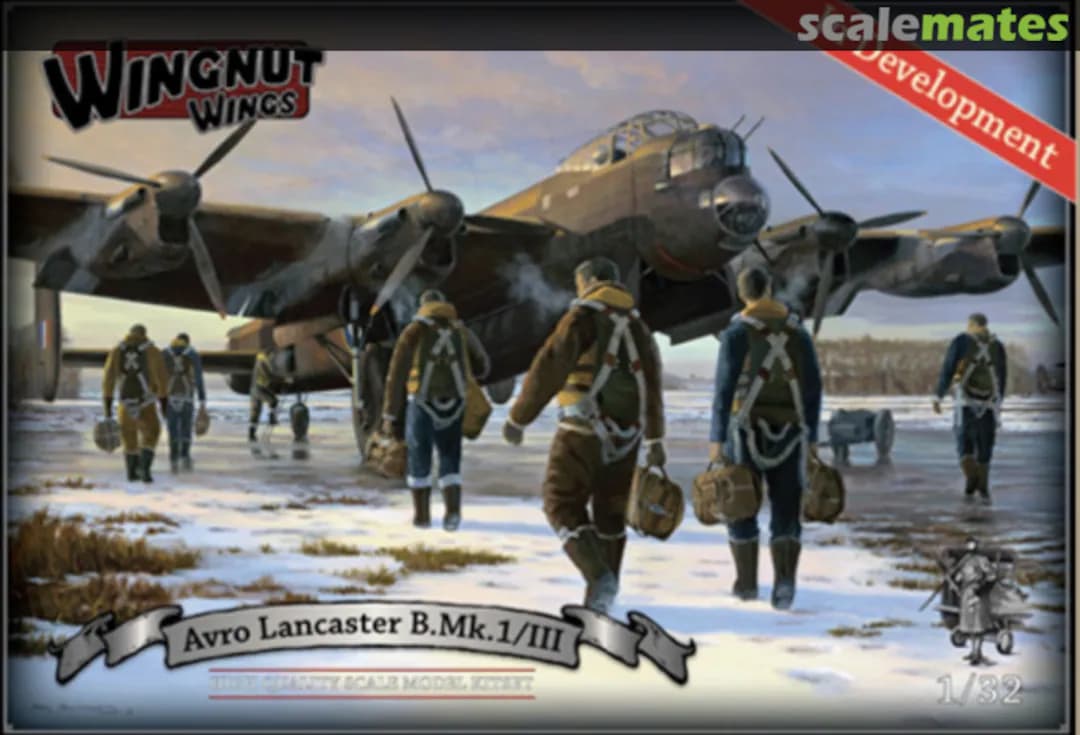 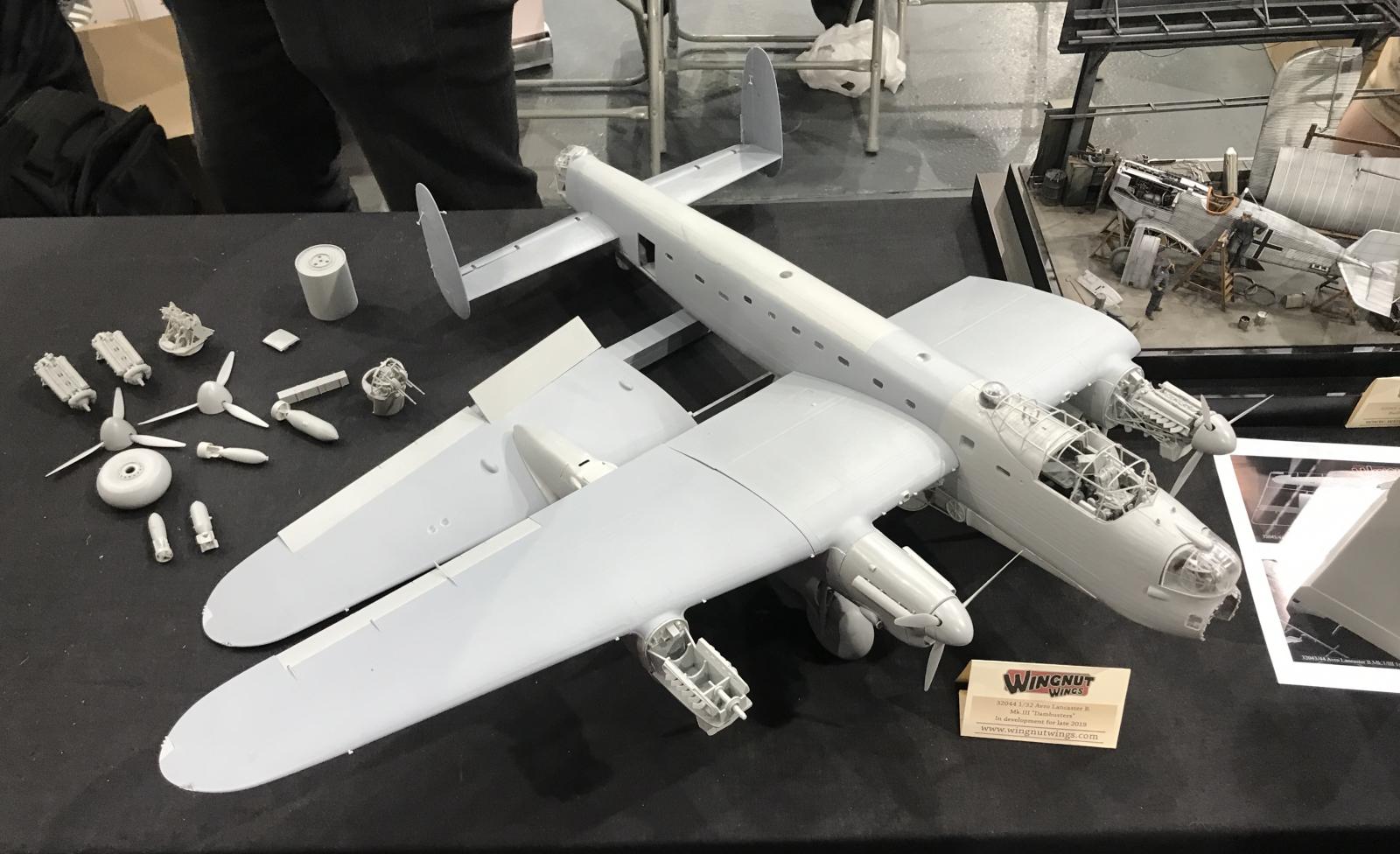 By Editor - Reporting live from Telford, one of the undisputed head-turners of this show is this, the forthcoming Wingnut Wings 1/32 Avro Lancaster Mk. I. Also covered on video here:...

I thought that Kotare - ( I think that’s their name ) WnW’s spin off - would be rescuing the Lanc but the new Spit is probably a wiser business decision.
I don’t really have the space in my display case for even the HK 1/48 Lanc so the 1/32 one is way out of the question but I would love to have one anyway… sigh …

Maybe like Meng with the triplane moulds Border were working with WNW on the Lancaster? Interesting none the less and how its priced etc, a few that plumped for the HKM Lanc when WnW went belly up may be wishing they hadnt.

I would love one, would I could I build it, I doubt it.
Do I have space for it.? No.
Do I want to buy it? Damn right I do

Saw LuckyModel has it for preorder at $599.99 US. Wingnut was estimating something like $450 which I might have been able to talk myself into but $600 is nearly $800 Cdn at current exchange rates. Maybe someone will have a better price but I am guessing not much better.