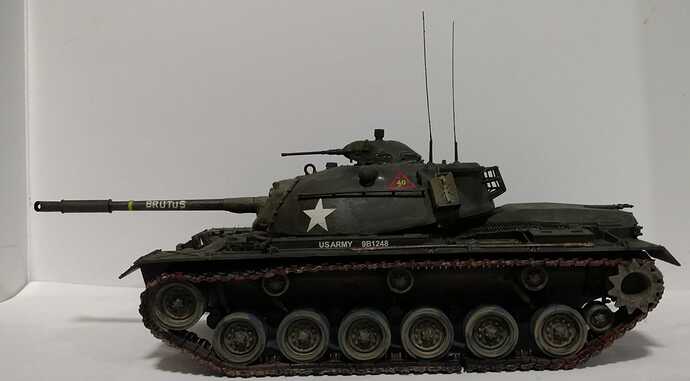 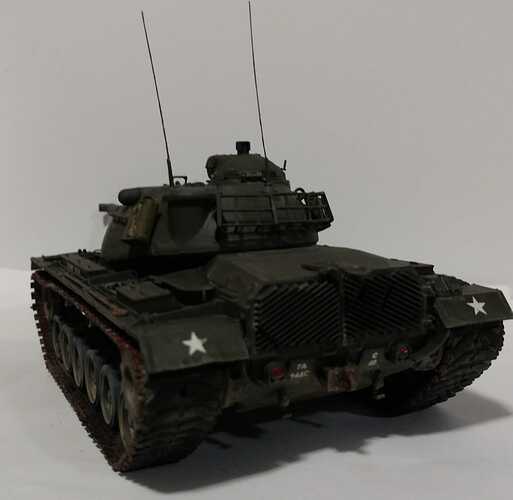 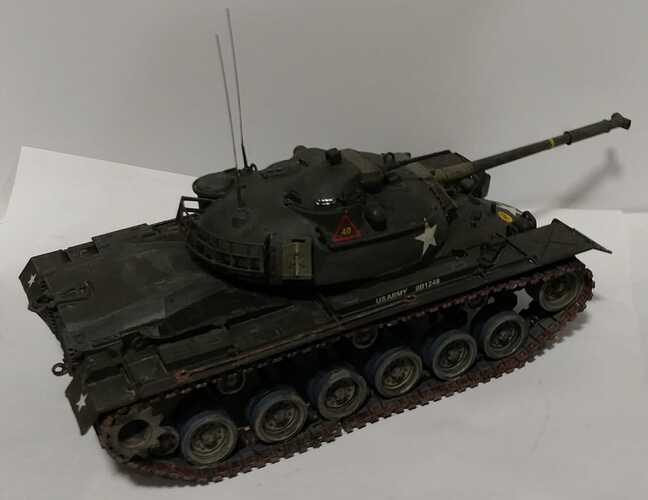 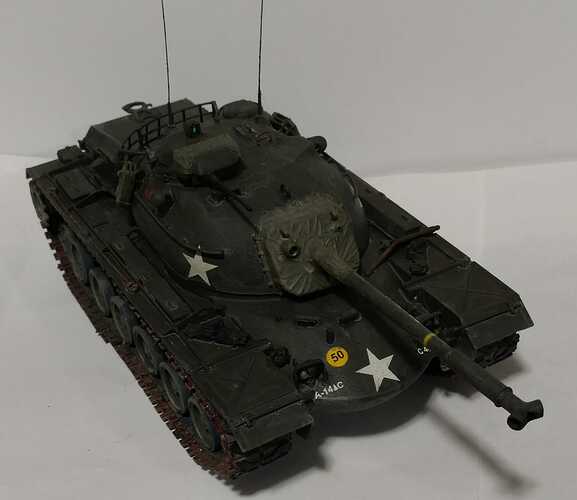 See my comments under “Bundeswehr M48”.

I like the colors, i think they are spot on.

are you sure Brutus would be right for a Charlie Troop tank? Normally would carry a name that begins with the letter C. Otherwise it looks just fine to my eyes
gary

As far as I know it was primarily the Brits that did the name = company letter thing. US is usually what ever the crew votes on. (Or the TC pulls rank and names it after his mother in law!) Also, I think you missed the significance of the name.

Use Hataka’s B065 US Army Olive Drab. (Real impressed with their stuff) Gave it a wash of “sand” (Lifecolors. Forget the FS #) Figured they would not be too dirty. Want close to strac, parade clean while on patrol to WoW the Sovs and NVA with professionalism. Bundeswehr one is ModelMasters RAL 6014.

Tell us about Brutus? The thing Brutus evokes is an assassin. 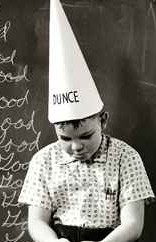 Better than the clown act that tried telling me that it was wrong. C Troop HAD to have a “C” name.
I told him to get back under the bridge, the goats were coming… 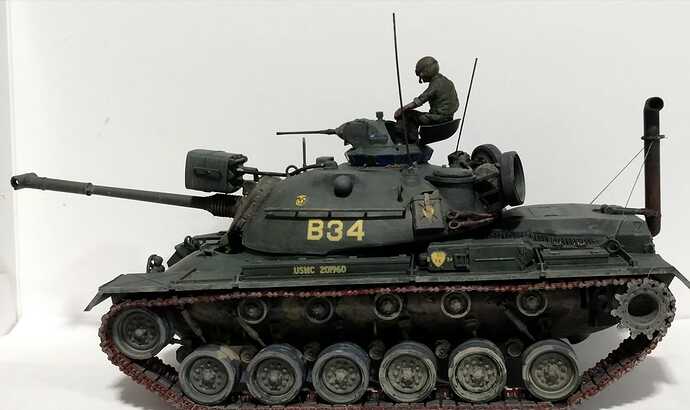 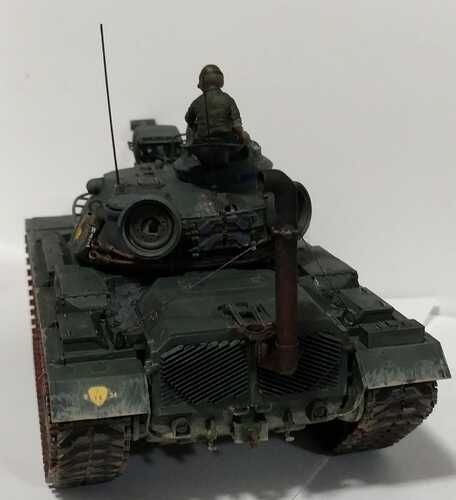 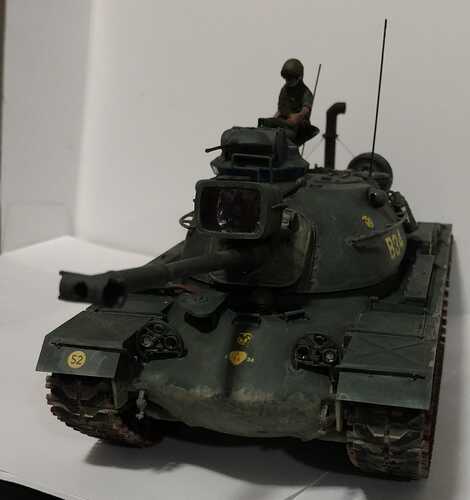 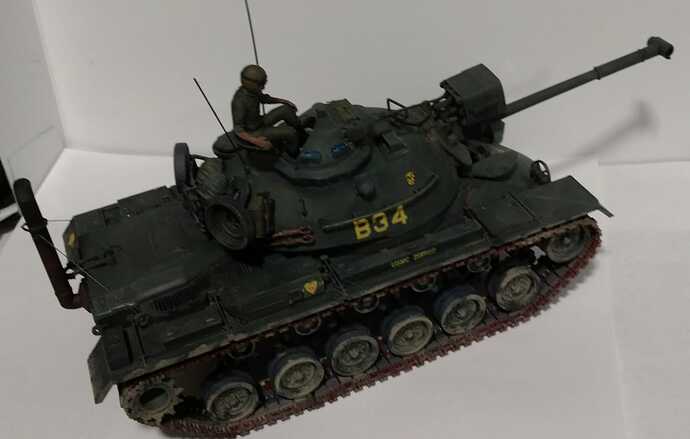 Just a thought, I seem to remember the sheen of the time was glossier.

Better than the clown act that tried telling me that it was wrong. C Troop HAD to have a “C” name.

Well, some units do follow that practice of naming by letter of the Company/Troop. And if you’re in that unit, the vehicle will be named accordingly.

Most US Army units do follow that naming convention.

I was in C company and my tank was the “American Express”. Another in my company was “Bad Boys”. There was Sodamizer and you know there was no S company. It depended on who enforced a non official SOP.

Now Top, you know that Command (such as the First Sergeant) has a way of making sure that what the C.O. wants, the C.O. gets. If the C.O. says that all tanks in his A Co. will be named with words starting in the letter “A”…

Our First Sergeant never appeared on the ramp. That was my domain.

I was in HHT, track name was Heavy Metal Thunder, close enough

Depends on Regimental policy. My unit had the first letter as the same as the company letter. The CAV units in my area were similar. That doesn’t mean you can’t have two names onboard, but the official name will almost always start with the company letter. The more remote the unit, the easier it is to look the otherway.
How did the Revell kit go together? Been thinking about getting a couple; being as the big boys seem to ignore the earlier versions
gary