In my unit, when they introduced the new FSGT, he told everybody that life was gonna change (they always say that). When done, he said this was his company, and he would run the company. Then looked over at the Captain (also fairly new), and said he’s only here to sign papers!
gary

And what does any of that have to do with M48s?

Not much. Some people like seeing their words on the screen. Loosly related to an “A2”
named Brutus being in Charlie Troop.

thanks for that insight into your personal experiences Gary, these stories help us non military types understand how the big military machine works and allows us civilians to peak behind the curtains as were.
I know some people don’t see the relevance of these anecdotes but for me personally it’s another part of the puzzle and can help add additional details to a build that you might not have been aware of or isn’t mentioned in well known historical or factual sources.

You might be sorry you said that David - we can now bore for NATO!

@BootsDMS Brian, i have another 15 hour nightshift ahead of me, knock yourself out mate, do your worst

I feel guilty; me and Jerry Rutman (see his “Ops Epsom - The details” in the diorama section) whereby it wasn’t so much as a thread hijack but a complete memory fest. We range from punishing German winters to the use of metal polish and Blanco - if you trawl back far enough - including a link to my memories from my early days in the Army. Not for the faint-hearted (or for those expecting any excitement) but if you want your night shift to fly by that might be the thread(!)

Nice job! Proves that the Revell kit isn’t as bad as some would have us believe.
As for tanks having a little sheen back then, I don’t know. The ones out of Berlin did for sure. They were wiped down with baby oil or non-corrosive brake fluid on a regular basis.

As for the naming convention, well… This is some heavy artillery - apparently these crews did not get the memo. 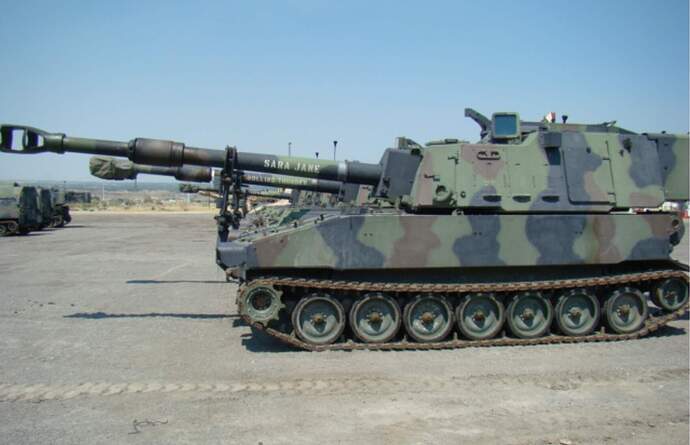 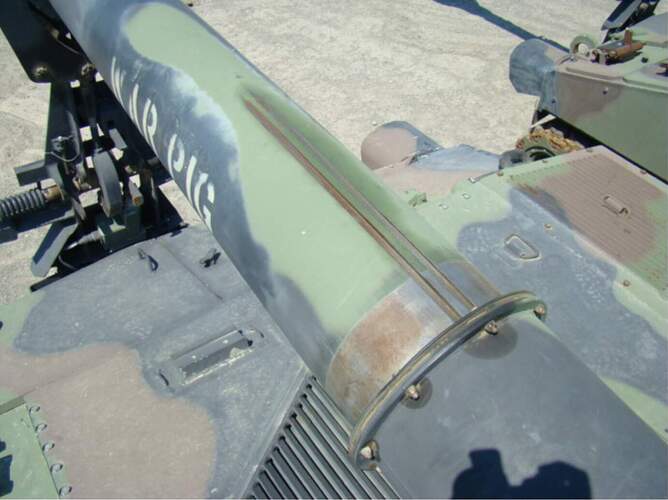 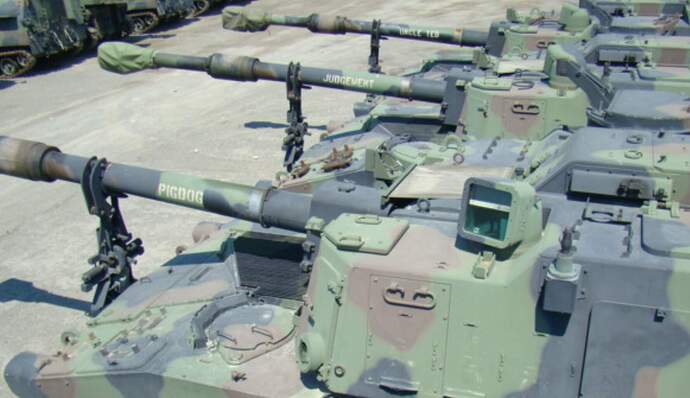 As for steering a thread off course, well watch out, someone could get a wad in their panties.

Someone always has their panties in a wad…

The name thing. some units (US Army) followed the policy of using the company letter, others did not. Some units didn’t/don’t even use names. I was in several units that had no names on their vehicles at all! If you are going for something specific, follow your references; if not do what ever you want. I’s your model!
Ken.
Oh, and that shining up the vehicle, some units still did that up through the 1980s.
P.S. great job on the tanks, all of them.
Ken.