Jaded by all the what-ifs, whatnots & wtf’s? Look no further, THIS is the challenge you’ve been yearning for. Replicate one of these two actual beauties, complete with the entire Munich police force on their annual team-building outing:

First, for the less adventurous here’s the Magirus MM 1928, let’s call it a Streckenlimopolizeiwagen or Strepo for short. ICM might be able to help out with the front & back ends and Evergreen for the centre section…

…or for a real challenge how about this, clearly a MAN something…perhaps a StraßenbusdergeradenStraße mit Anhӓnger although some sources claim it’s a KannnichtumdieEckedrehennwagen……

Not intended as a group-build or campaign, I just felt like rattling some cages - too many lurkers & not enough do-ers

Maybe these were intended for wide and straight Berlin alleys only?

Could this one be from the same designer…? 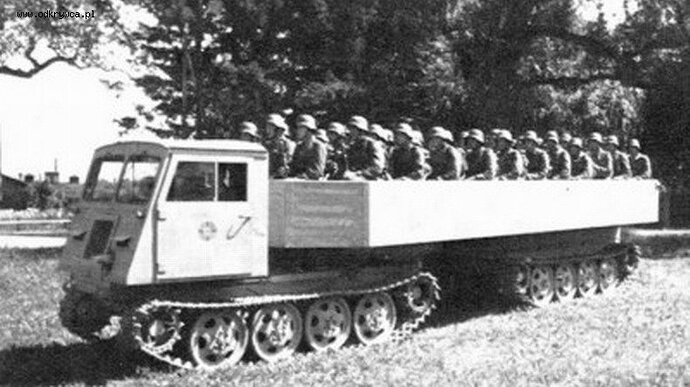 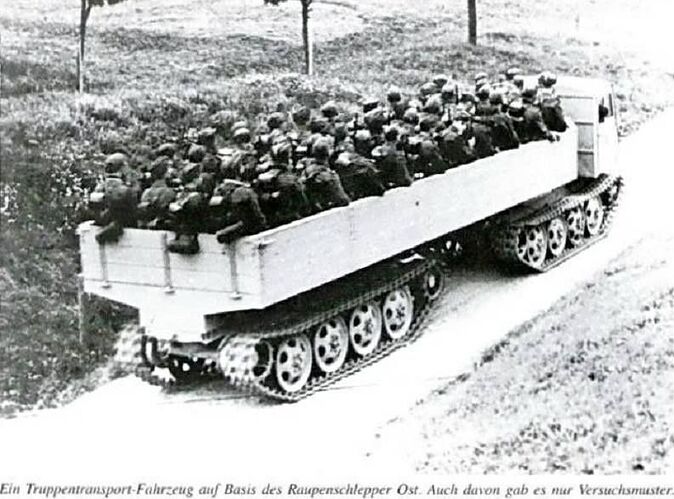 No fun during an allied air attack. If this was accepted for service, the Suggestivname would have been either Tatzelwurm or Tausendfüsser (Millipede).

Looks like a creation from Top Gear limo challenge.