I’m working on the Academy kit, and need a clear image of the outside of the TC’s hatch. I have both Sabot books on the 'A2, a few others but nothing has a good unshadowed shot of the outside of the hatch. The kit part is completely flat, no grab handle, no nothing. Can that be right?
BTW, this is a weird kit.

Here’s a walk around-
http://www.primeportal.net/tanks/david_lueck/m60a2/

Plain, flat,not even a padlock hasp added. A few months after we received ours, we welded on a padlock hasp to the driver’s hatch.
BTW, Academy kit is a slight upgrade of the Tamiya kit. I have the Academy, a Dragon and 2 AFV club kits.To me, the AFV club are the best. 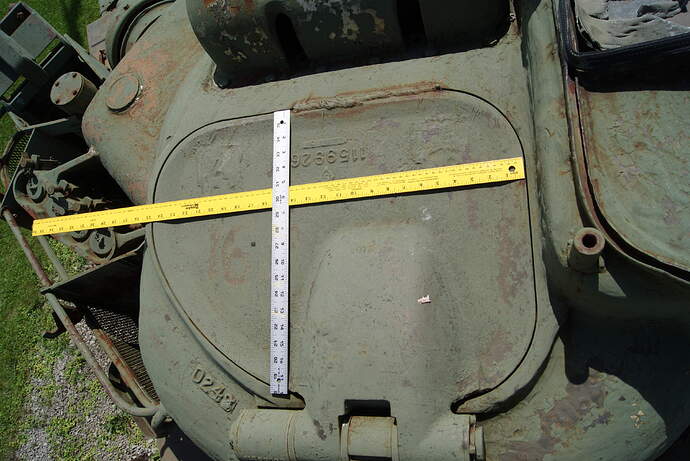 Perfect! I can only ask how the TC got it open…
My effort so far:

IMG_0917 by Russel Baer, on Flickr
It looks like I may need to try and work that outer lip in.

The drivers and TCs hatch are locked from the inside. Access for the tank is via the loaders hatch with has a hasp and lock on the outside. 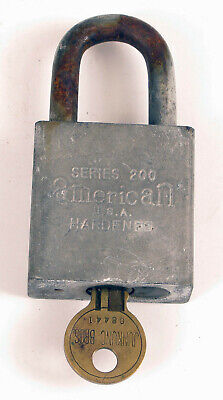 It would make an excellent addition to any collection!

The 3 turret hatches had a torsion bar,in the hinge are to assist when opening them. To get in,as was stated, pounding on the loader;s hatch’s periscope cover would pop that open.Then we would reach in and turn the handle, to open that hatch. Then, turning the TC hatch inner handle, it would jump open slightly, and be able to be fully opened from the outside. Then reaching across, turning the gunner’s hatch handle, would allow that to pop open. There was NO handle on the outside of the gunners hatch.Academy got that wrong.IT did have a hasp system, allowing the hatch to be padlocked closed, but seldom tight enough to seal it against rain.
Shortly after realizing the driver’s hatch could be opened with the periscope cover trick, our BN maintenance made a hasp system, with U shaped pieces of a chain link (cut in half.)
EDIT, The prime portal walk around shows a handle welded on later.And the armor belt around the air cleaner boxes. These were very late in service life modifications.

Great info Carl. I hadn’t picked up the the absence of a handle on the gunner’s hatch, I’ll fix that.
I’m also gonna take a GOOD look at the prime portal link, and thanks to all that responded.