As not able to airbrush, another build, second one of these, 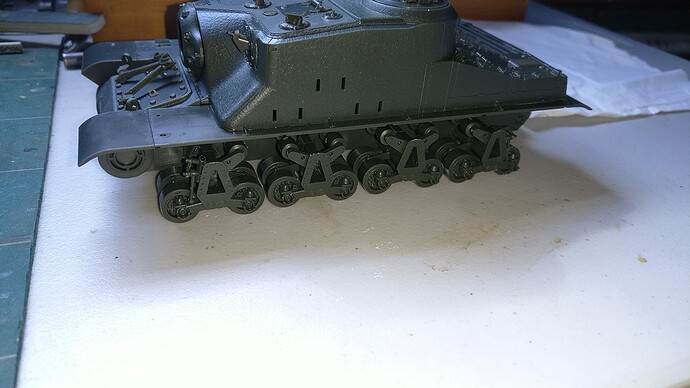 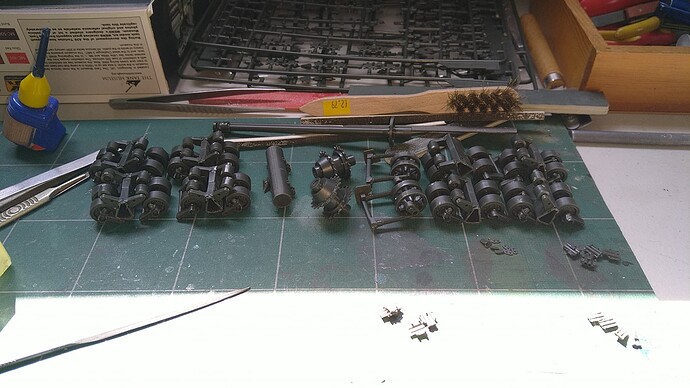 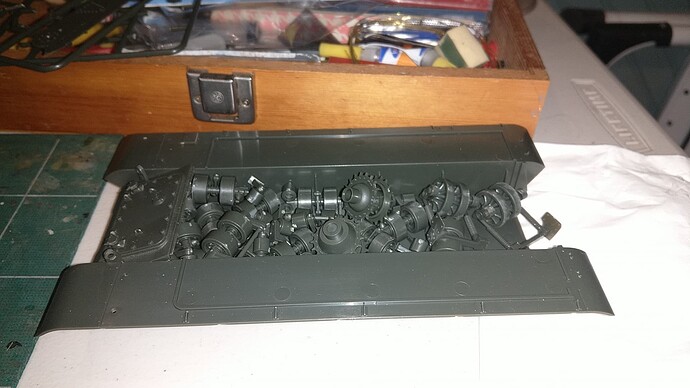 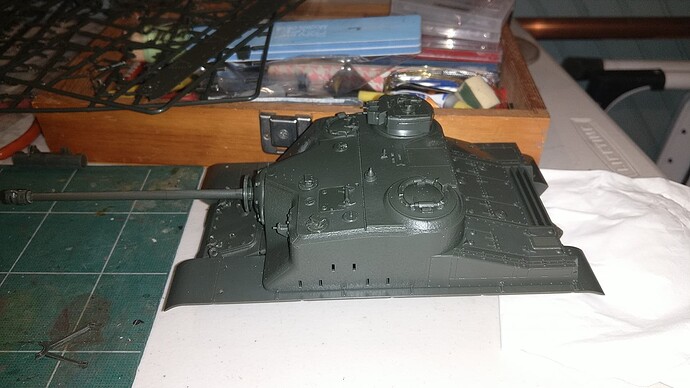 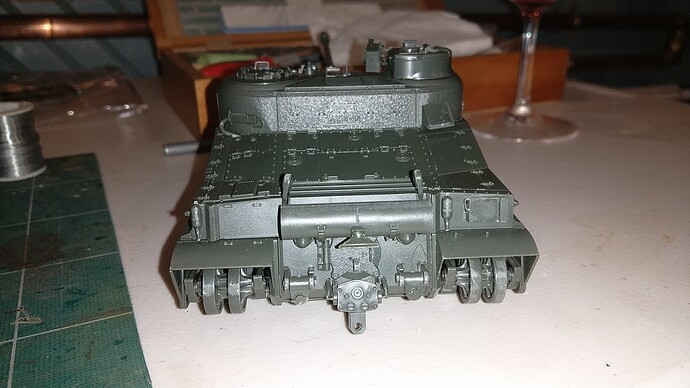 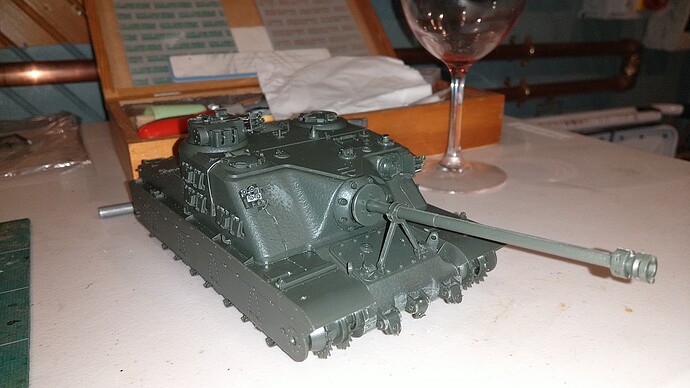 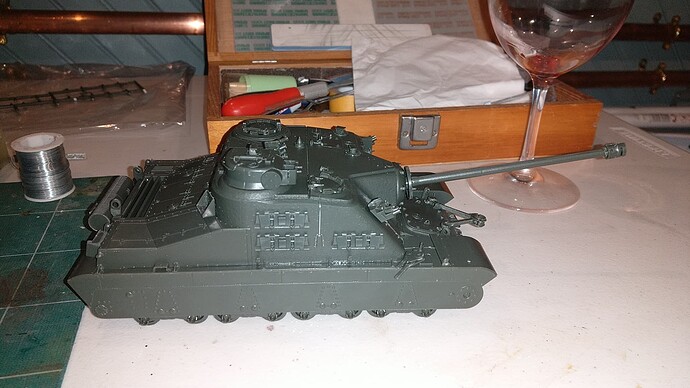 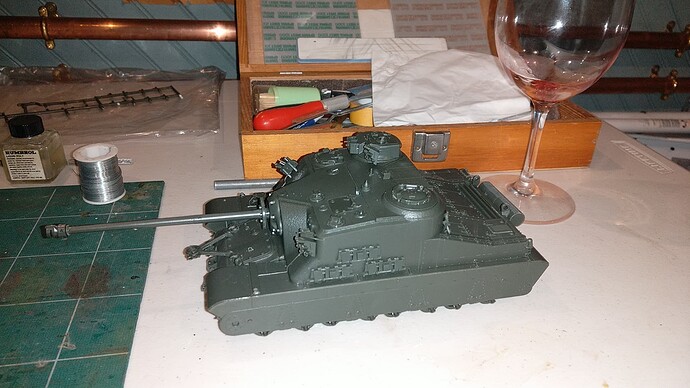 Went inside the real one a few years ago, its compact inside, as you would know.

its compact inside, as you would know.

7 crew in that space, we only had 5 in and that was tight, quick look around and estamated shell storage, how could it have two loaders as well,
no BV space terrible planning🤣

Haha yeah but I like to think that compactness is because there is an awful lot of armour between the insidey bit and the outsidey bit.

So true… And I know we both keep going back to it, but the later cold war wagon like our beloved Chieftain may of not been the prettiest…at the time it’s the only one I would of wanted to be inside if the crap had hit the fan…