A longer version of Mercedes- 290. Vehicle belonging to the Netherlands, operating in Afghanistan. The Revell model needed to be “lengthened” by 12 mm - which I also did. The rest of the items are scratch. 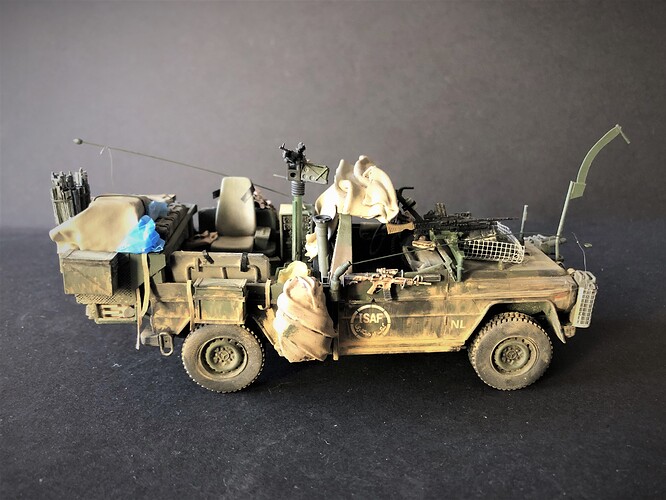 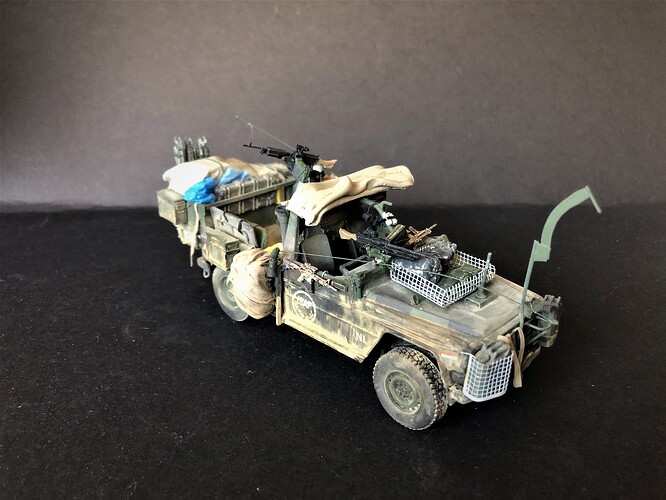 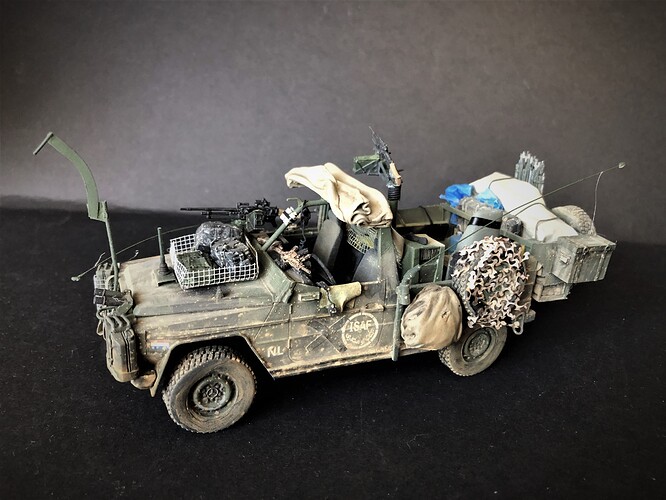 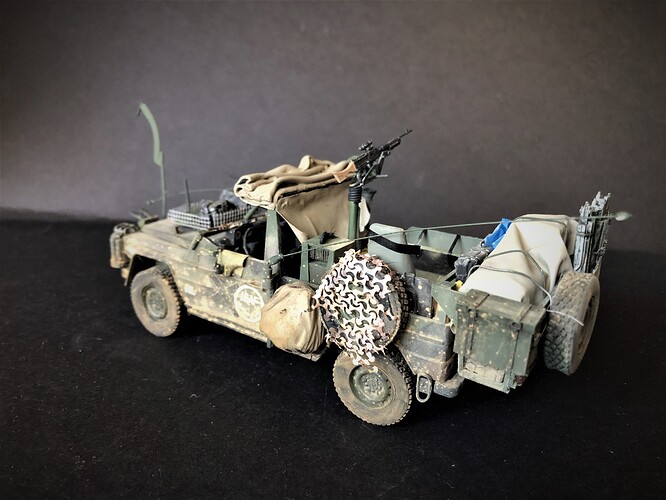 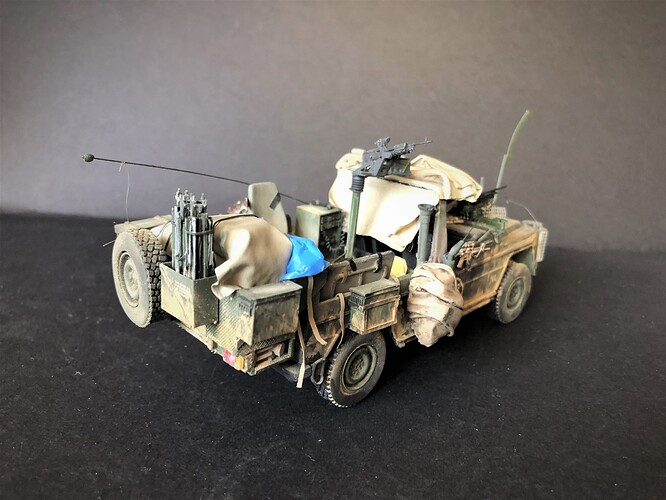 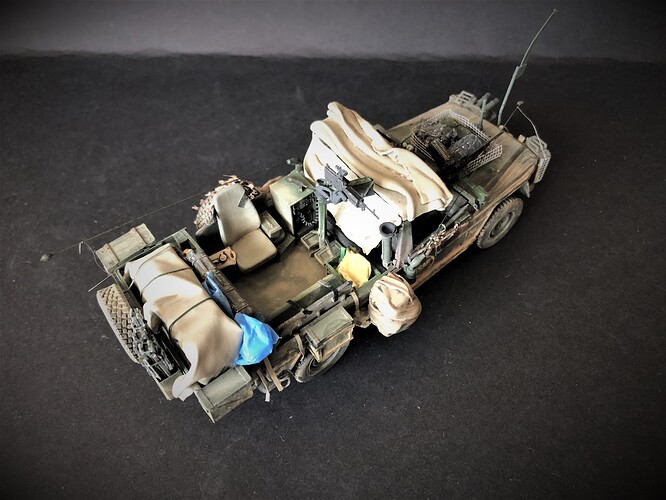 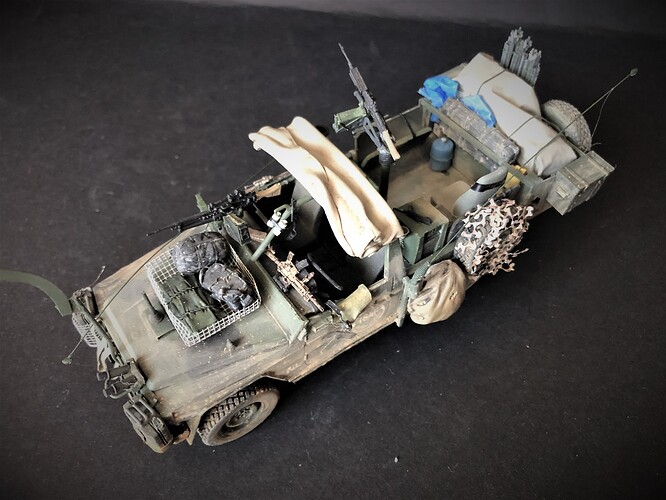 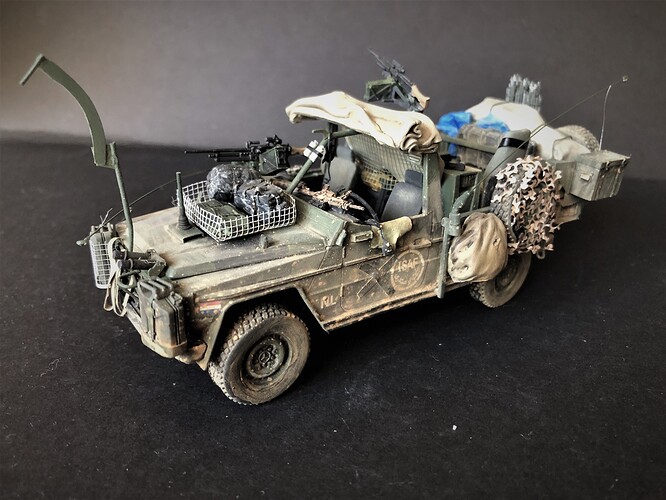 Any in progress photos? Nicely done.

I did not do a workshop on this model, so unfortunately I do not have photos of the work progress

Very nice! Love those SF vehicles different countries use. That wire cutter on the front sure looks mean.

What PE set did you use for the rear rack ? I know that Aber makes some stuff that is rather close, but I’m not really satisfied with it. Furthermore, the rack is made with 2 different paterns of perforated sheet metal… 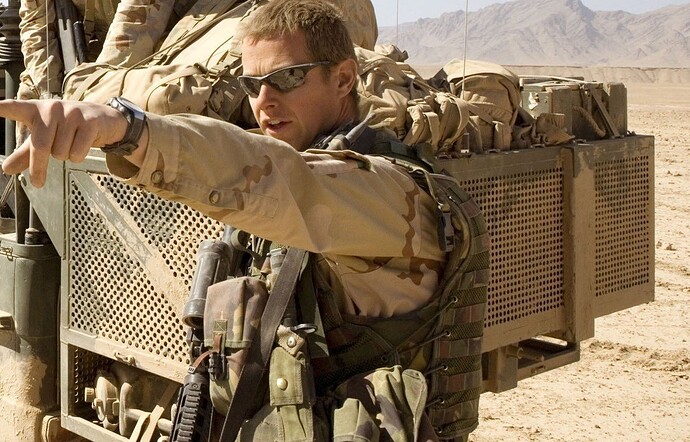 To add something to Frenchy’s question could I ask what you used for what I’m assuming is a Hesco basket on the bonnet please.

With all due respect, Henri Pierre,
I think it’s the same pattern, just turned 45 degrees (at least it could be modeled from one pattern).
Peter

I used two types of Aber photo etch. The basket in front and the net behind the seats (not visible) are S 04. The rear basket is made of Drilled Plate S17

With all due respect, Henri Pierre,
I think it’s the same pattern, just turned 45 degrees (at least it could be modeled from one pattern).

Hi Peter
I agree the patterns look rather close, but believe me they’re not the same. The one used for the sides looks like this (staggered holes) : 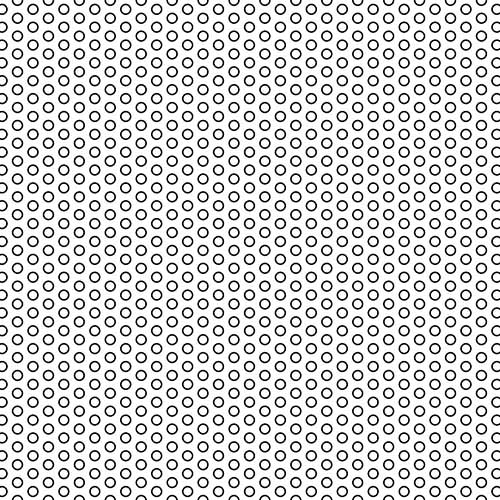 whereas the one used for the rear is like this : 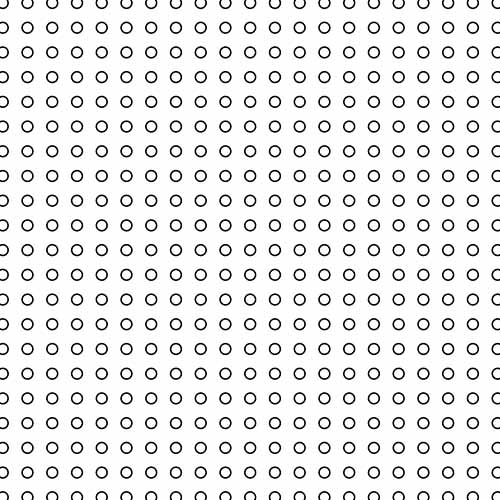 I know I’m a nit-picker sometimes, that’s probably why my own Dutch MB290 project has been put on the backburner for years… Or maybe I’m just too lazy now

Thanks for the info. I already have S17 in the stash !

Thanks very much, I’ll be having to get some of that methinks.

And here’s what the guys who drove those looked like out of Camp Warehouse in 2002. That’s Mt. Gar in the background. Unfortunately several of these guys went down in a chopper crash right at the end of their deployment. They were some good dudes… 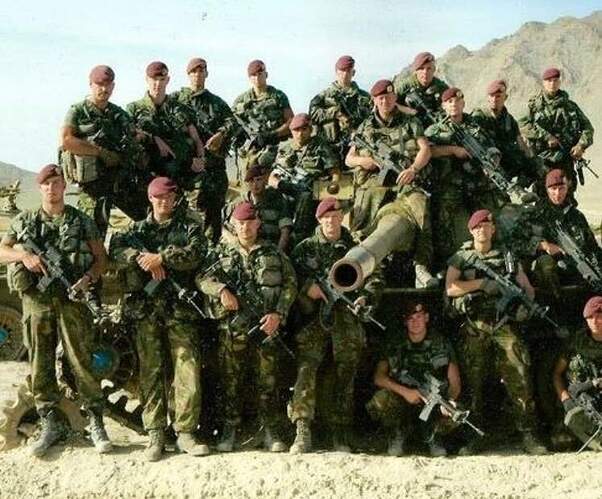 As usual, you’re right, Henri Pierre - I shouldn’t have sat down at the computer after deciding that I’d had one beer too many to keep on modeling …
Peter

Excellent build as usual of an interresting subject! I loves your models collection!
Thanks for sharring.
stephane