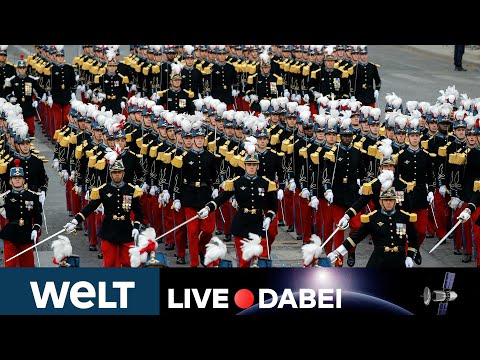 from the 1h 45 min mark, one can see mainly wheeled FV, most of them in the new tan/brown color.

Any info about the names of the new colors? 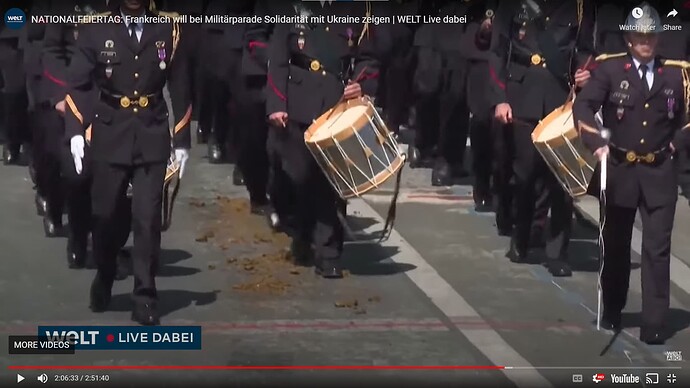 The joke aside, the new rifles shown are HK416 replacing FAMAS, right?

Thank you-any matching colors out there yet in the modeling world?

I have to say that whilst I was always a fan of disruptive pattern camouflage on vehicles, be it the Brit black/green scheme, or NATO-flage (let alone MASSTER - far, far ago), in my experience, most vehicles end up looking like today’s French versions after a couple of days on exercise. Perhaps the French are on to something?

Note to parsimonious British Civil Servants - go on, get your calculators out now. 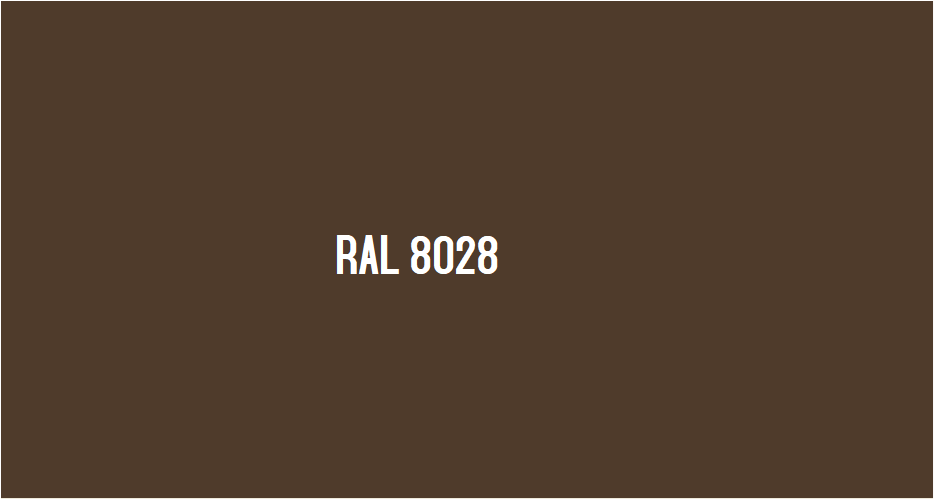 Yes the French army has begun introducing the HK rifle for 5 years or so.

One the 1h 40 min markj, there a group of servicemen with light blue shirts. Do they carry HK UMP?
I wonder whats all the units are? 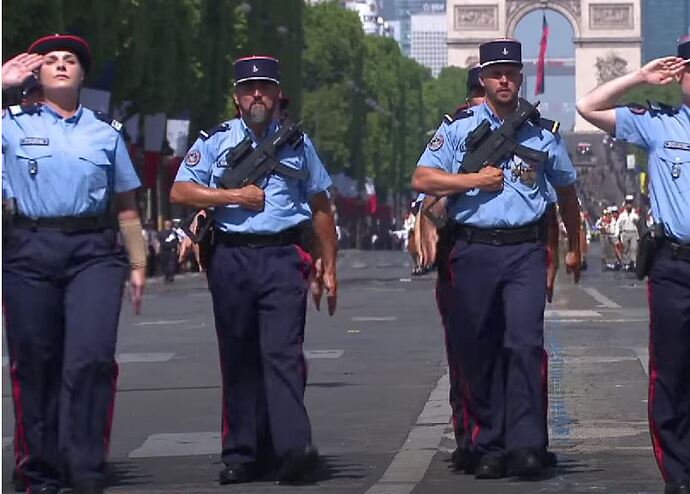 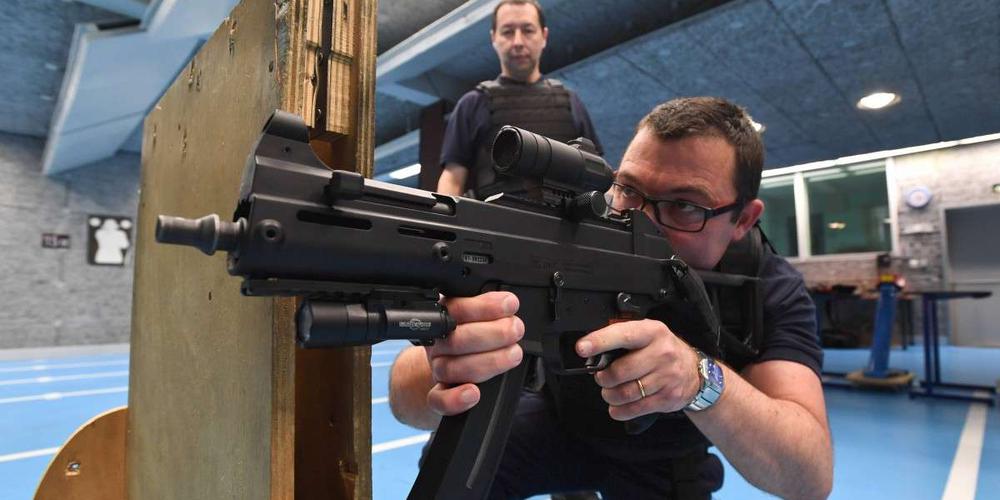 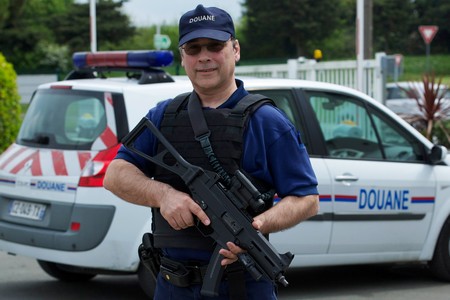 Merci H.-P… Not a good time for smugglers?

If I would paint it, I would go with Tamiya XF52 Earth Brown.

I guess this is the best match for the moment although I’ve never tried it yet.

Not a good time for smugglers?

Custom Patrol Boats? Sounds interesting. Do you have pics?

Maybe a good reason to try it on Tiger Model announced Leclerc? 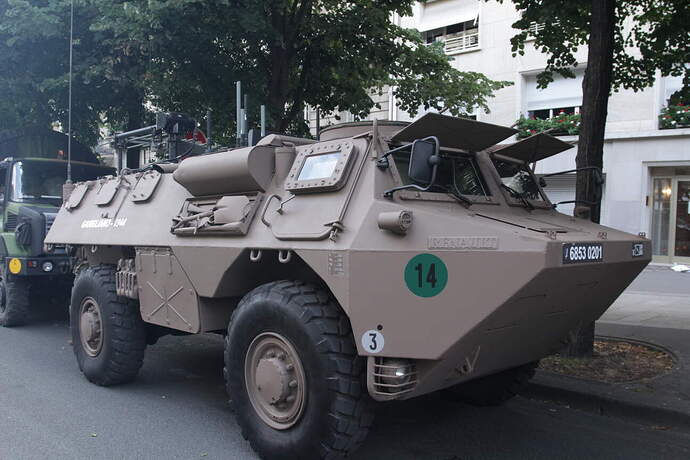 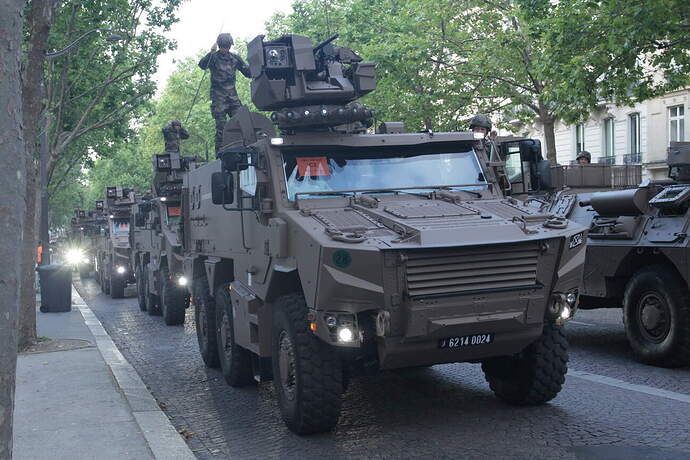 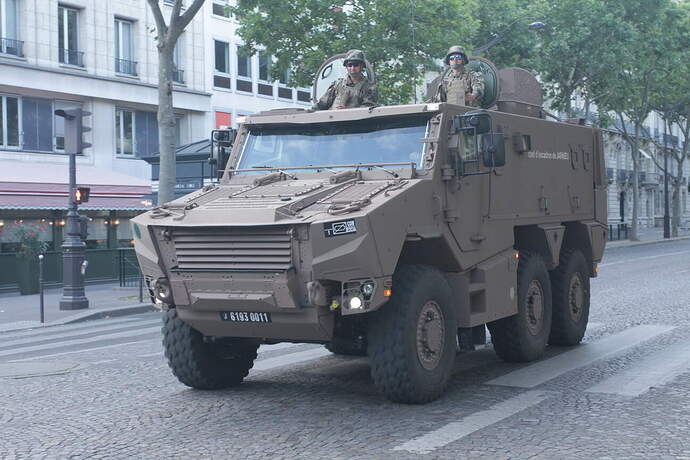 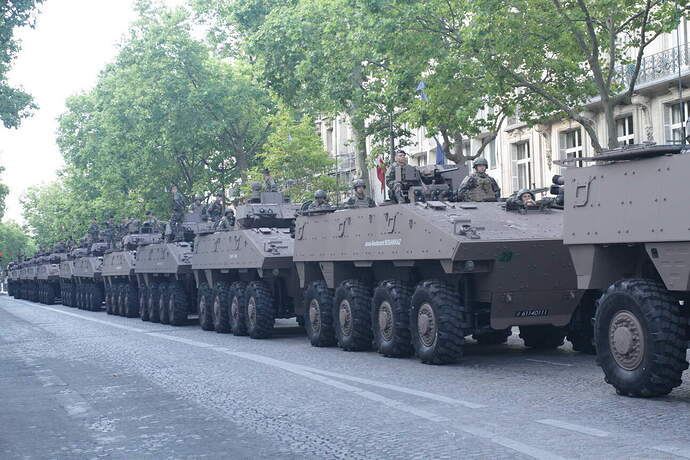 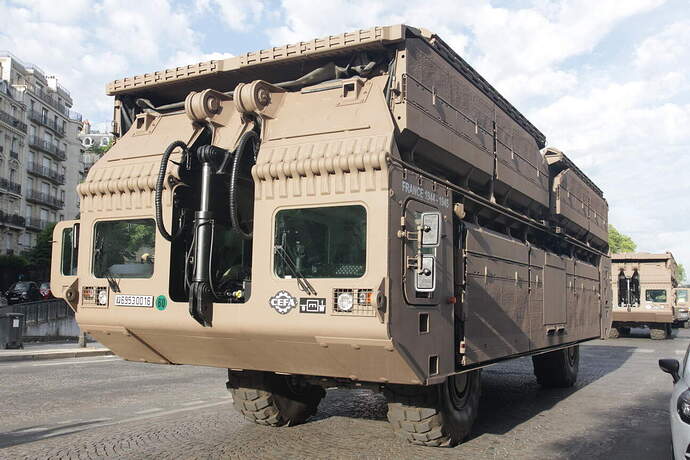 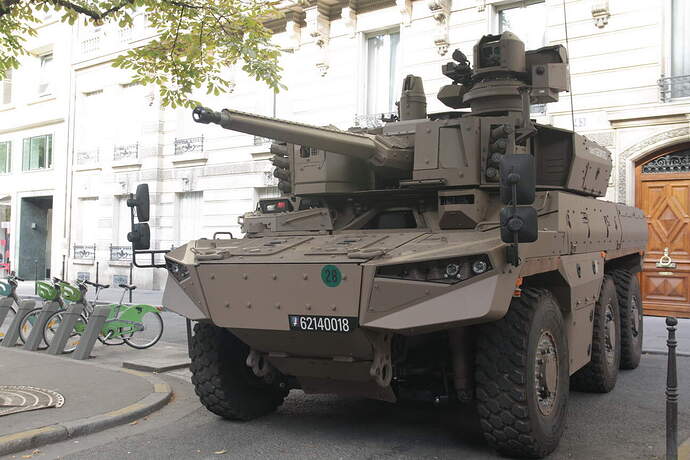 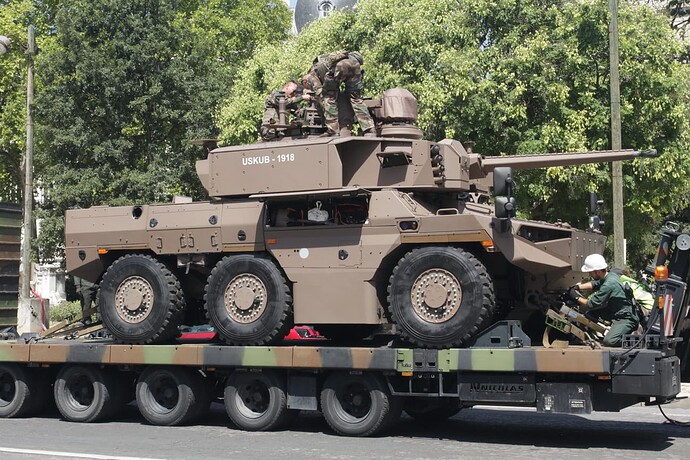 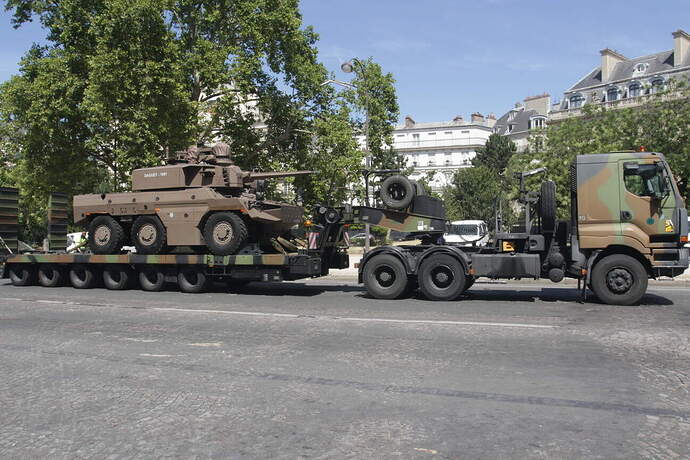 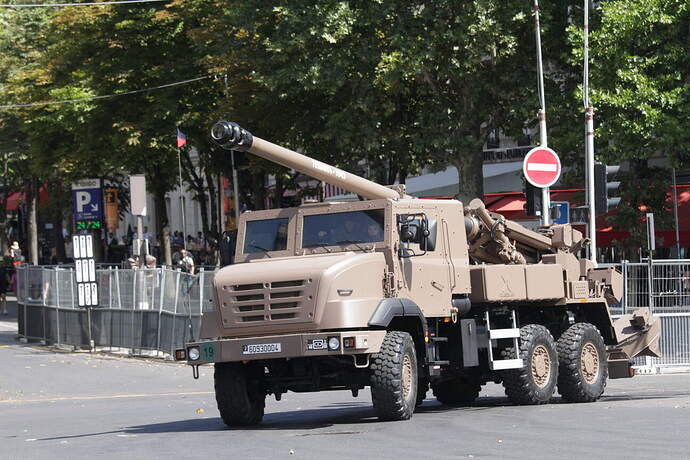 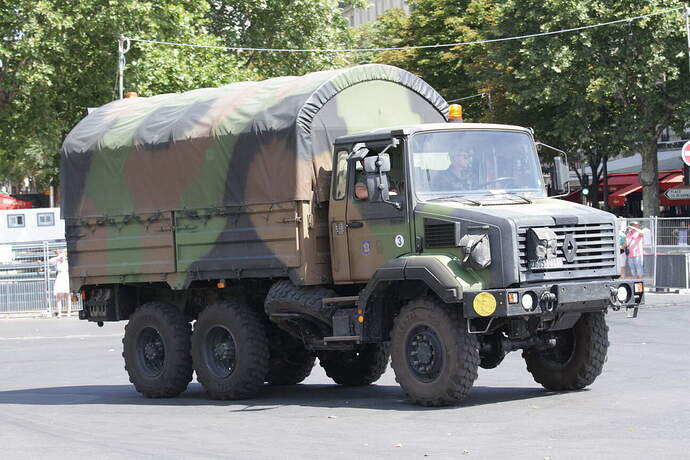 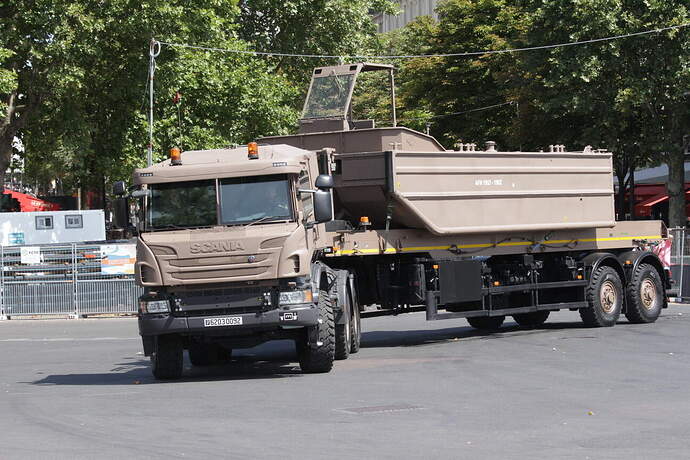 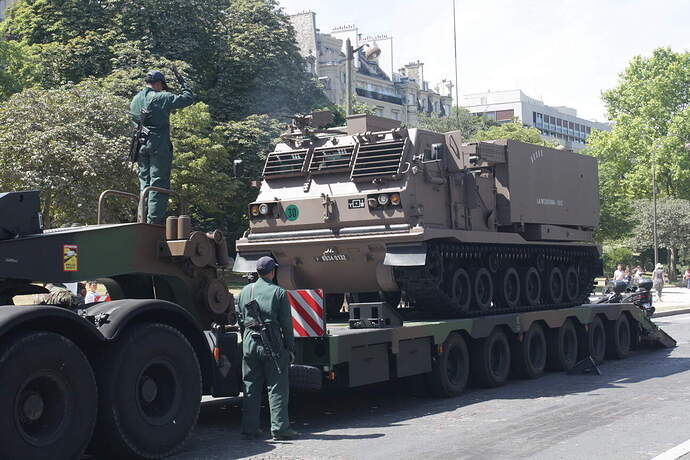 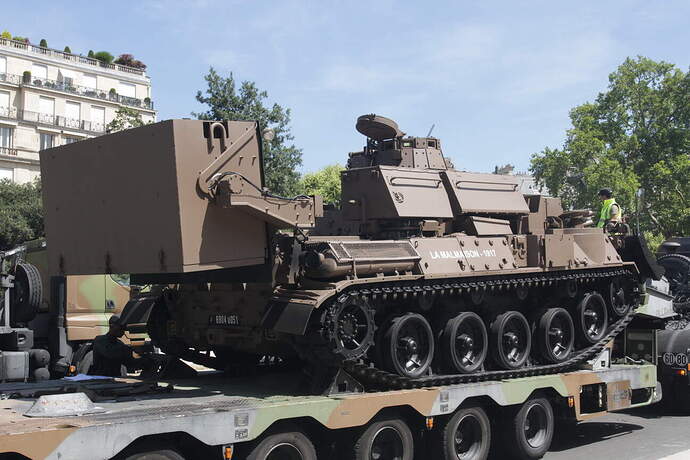 Great pictures - but Dear God from a modelling perspective it does look a tad dull; that said, as I indicated earlier, to be honest, most vehicles on exercise end up looking like this in any case: 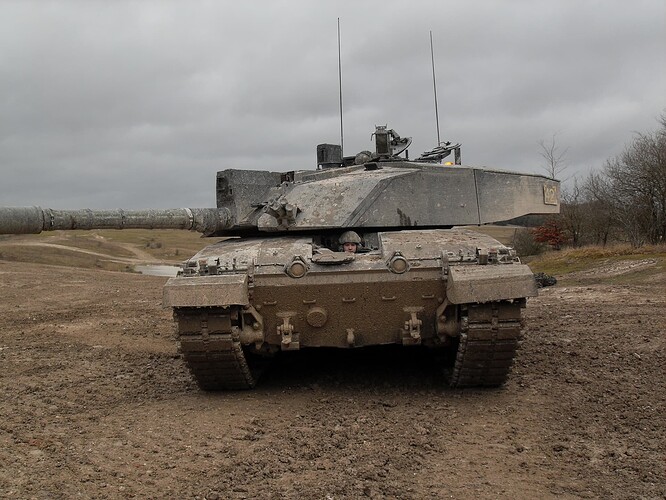 Of course, another train of thought is that the French Army is enduring the predations of their own equivalent of Civil Servants’ parsimony. Hmmm. Discuss - or better not.

Do you have pics? 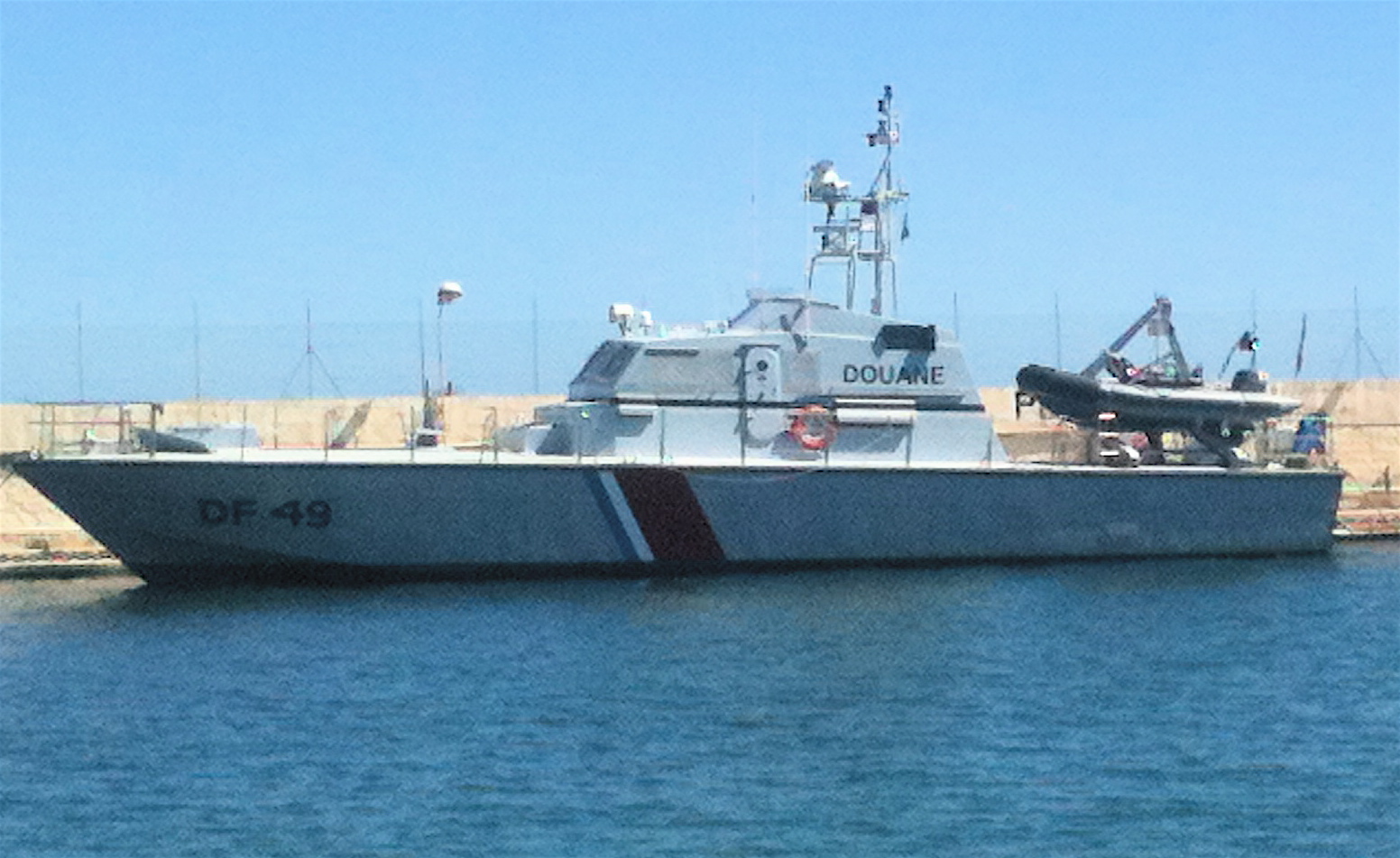