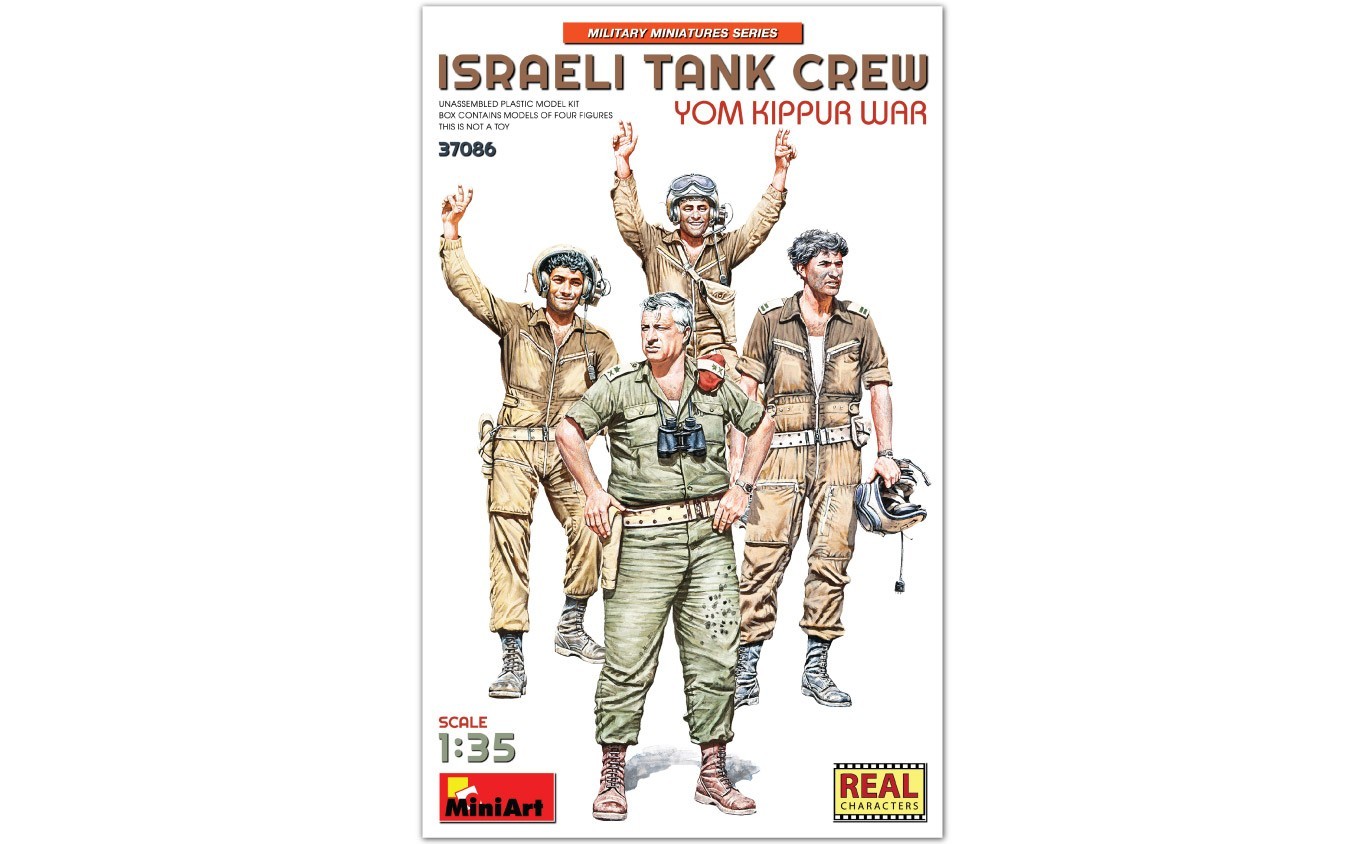 Could be modded to make them Vietnam chopper crew quite easily.

Yeah definetly, Dayan would be another fantastic subject. It’s great to see them taking inspiration from the well known photos of Sharon in his military days.

I have a Shot Kal I will be building soon, so I will defiantly pick these up for it!

Awesome. Been waiting on this set since it was announced.
Looks like the Sharon sprue has two heads, I assume one of which has the bandage.

The inclusion of Arik Sharon figure ( Sabra & Shatila massacres ) - is why I won`t be buying this particular kit !