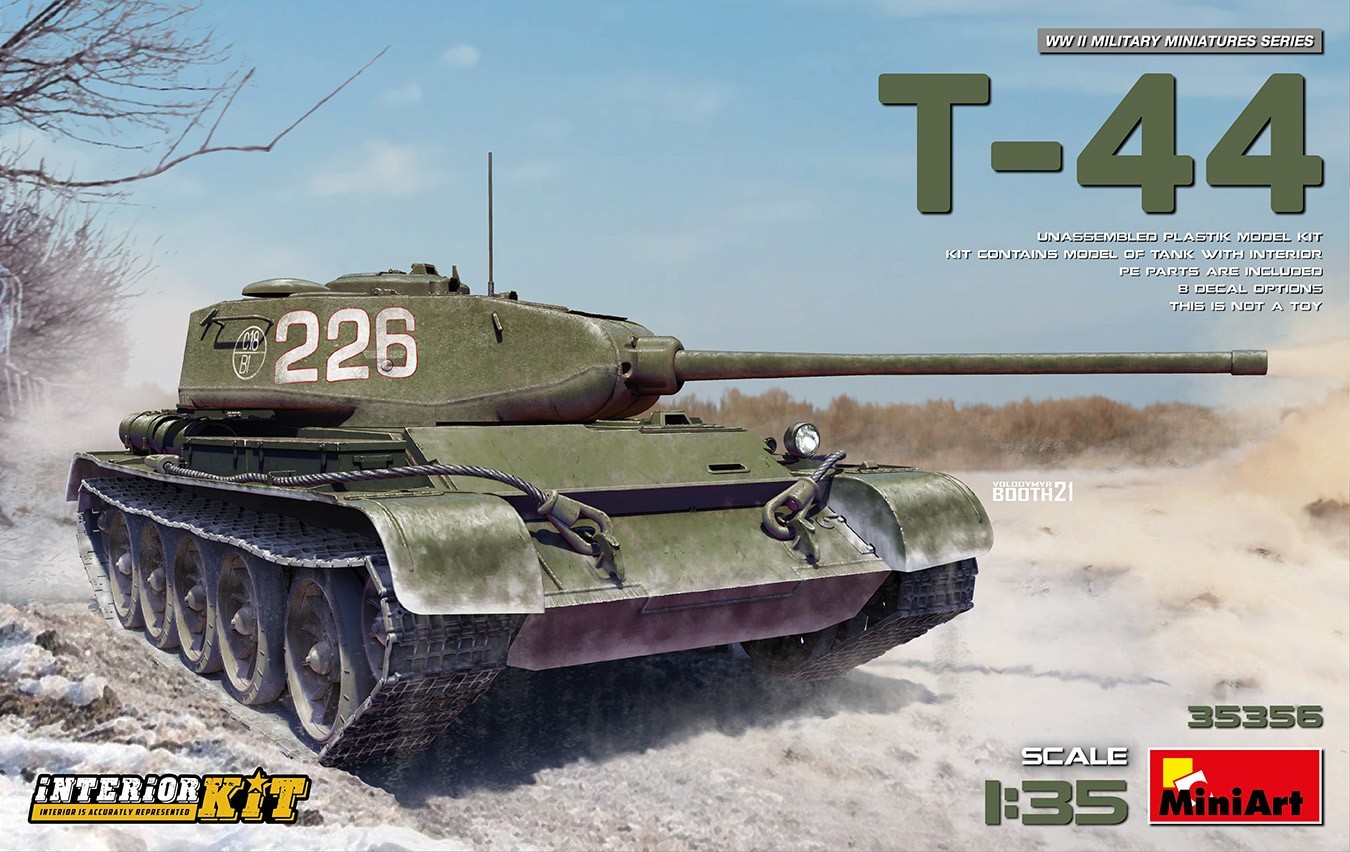 An updated release finally with the FULL interior, including the driver’s compartment and transmission-final drives (both of which were disappointing omissions from the initial kit’s release).

Here’s my scratch-built driver’s compartment in the initial release version of the kit. 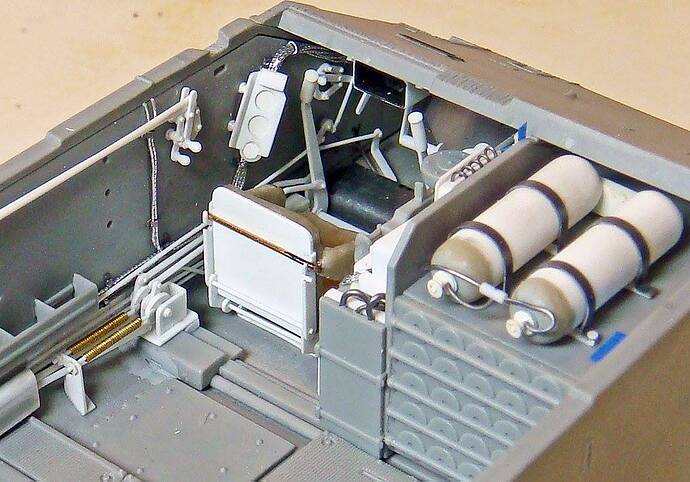 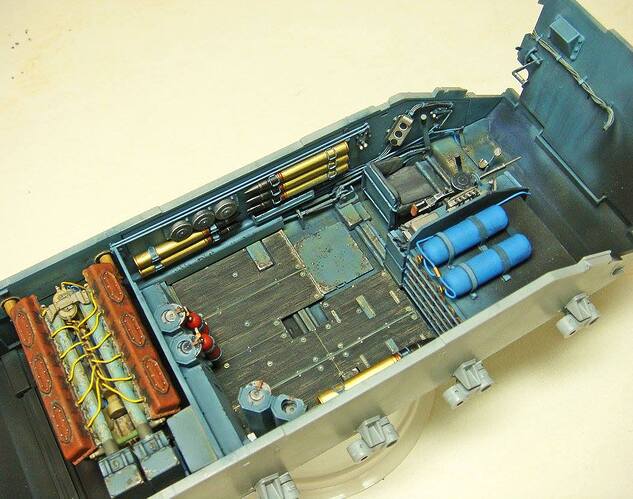 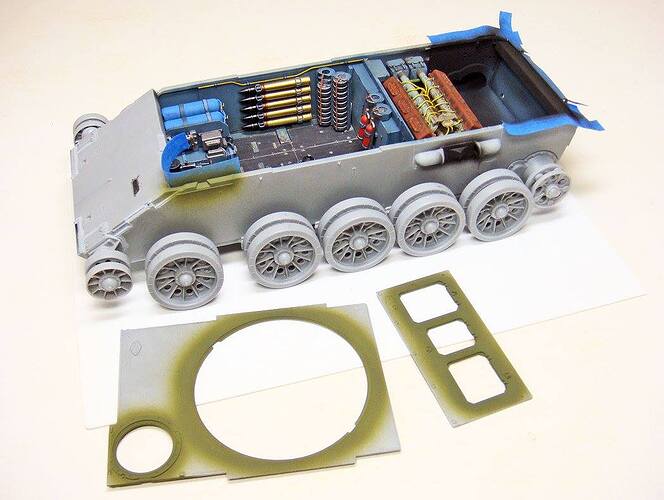 It’s a great kit, but I do really wish MiniArt had included ALL the interior when they first released it.

I also noticed those omissions in the original release of the kit.

Amazing job as usual Mike. Your work in and of itself is great reference material- for real!

It’d be really great if MiniArt released the T-44 tranny and final drives as a separate accessory kit like they did with the T-54 tranny (also missing from that “interior kit”).

Yes it would. Couple of questions for you Mike. What are those blue tanks ? Interesting how there is no white color anywhere in that interior. Most AFVs are white or cream inside but not the Soviet stuff. Lots of grey etc

Hi Richard. The two tanks on top of the ammo storage bin are for compressed air. For cold weather starting of the large V-12 diesel engine, Soviet tanks had system that used compressed air to assist (or when necessary, in place of) the electrical starter.

During normal operations, the engine had an air compressor that filled these tanks. The tanks are a feature that you will see hidden away somewhere in all the tanks with the V-12. They are still missing from the T-44 kit.

In the photos below, the item on the end of the engine with all the blue lines radiating from it is the compressed air engine starter. The box to the right of the driver is the stowage compartment for the batteries.

(FWIW, the void area forward of the large main gun ammo box is filled on the real tank with a fuel tank. The fuel line to this is the yellow line running along the top edge of the right hull side wall.)

My research suggested that the T-44 interior was painted in a bluish gray below the turret. The turret interior was painted in a semi-gloss white. (FWIW, I had an opportunity to inspect and photograph a bone stock T-62 in the late '80s and its interior was also painted in a bluish gray, turret and hull.) I’m not sure why this color was used, though. It was certainly not some sort austerity measure like the German use of primer red in some interior paint schemes. The Soviets could have painted the insides of the their tanks any color they wished, so the blue-gray was what they wanted.

It’s not clear whether these colors were all “factory” colors or perhaps painted by unit maintenance personnel. And some examples will have only some, but not all so painted. 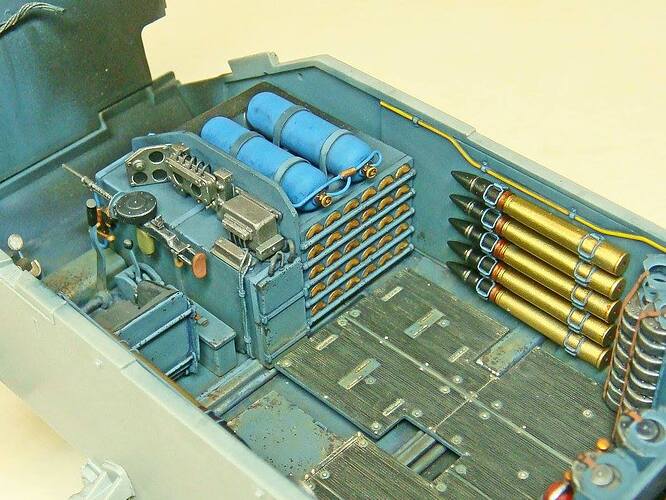 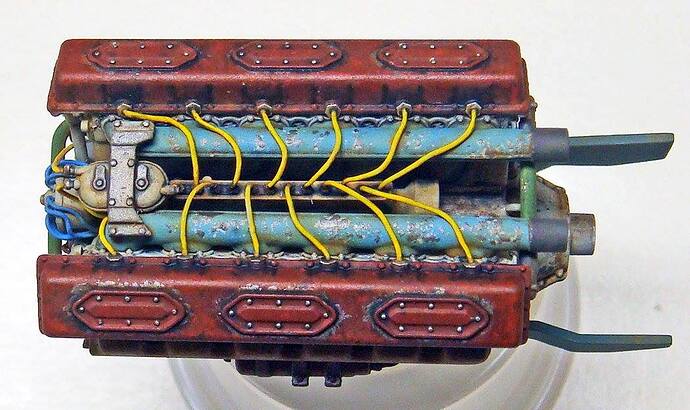 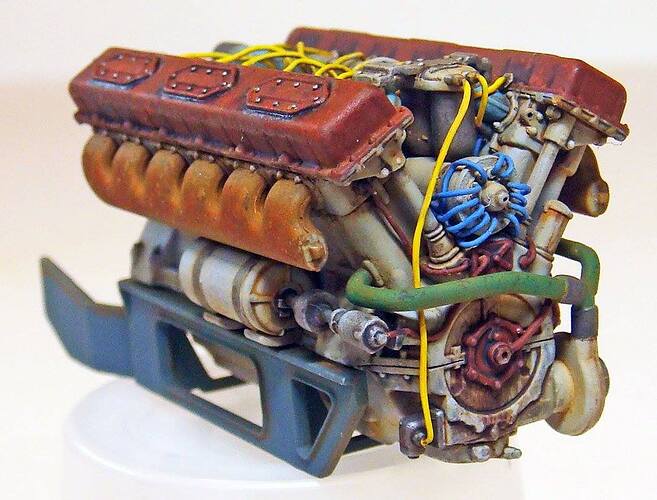 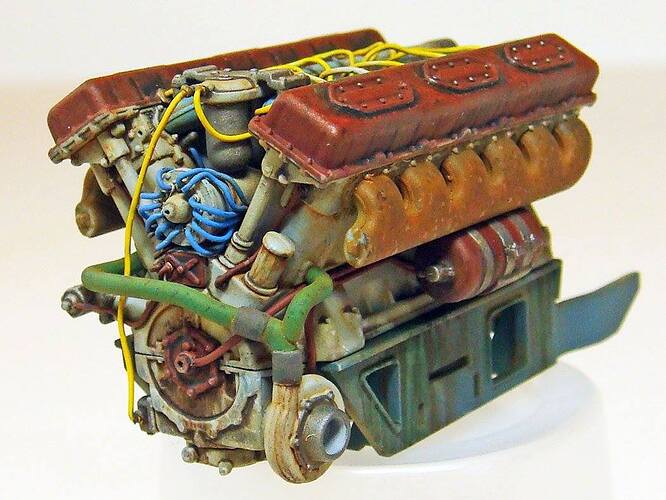 Thanks for the explanation Mike. Damn your skills are in the stratosphere! Building, painting, and weathering are phenomenal!