I seen that Yemen still uses SU-100 assault gun gun as late as 2015 any idea on paint scheam or camo or markings ?

Randon internet image of SU-100 from Yemen to prime the discussion. 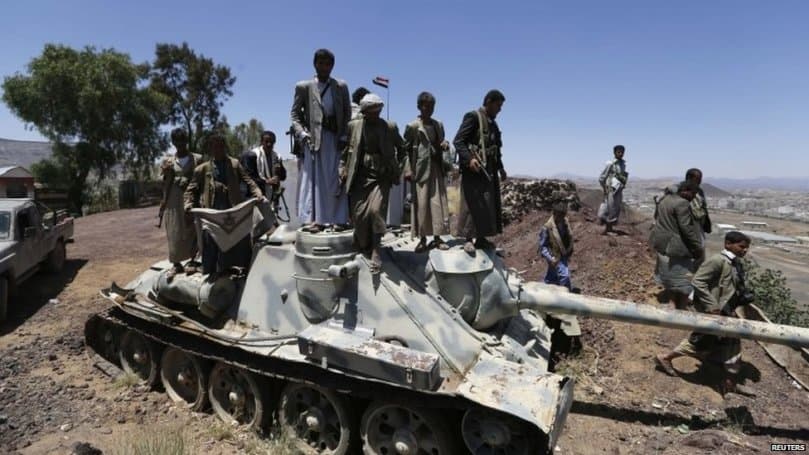 Interesting.
Never knew there were still some still in use.
I tried years ago to do Revell’s rebox of the old Zvezda SU-100 in Syrian markings, but gave up when it came to trying to get the hideous tracks to fit.

You can do it today! The new Zvezda products are amazing! 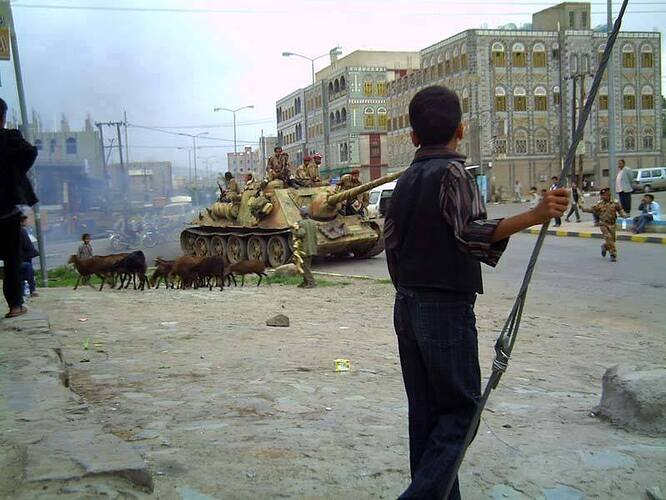 This is a war version, how many Dragon offers the “Arabic” version - maybe this one will be appropriate? Are Yemeni vehicles Soviet or Czech made?

In the later case, the Dragon kit needs a lot of extras. 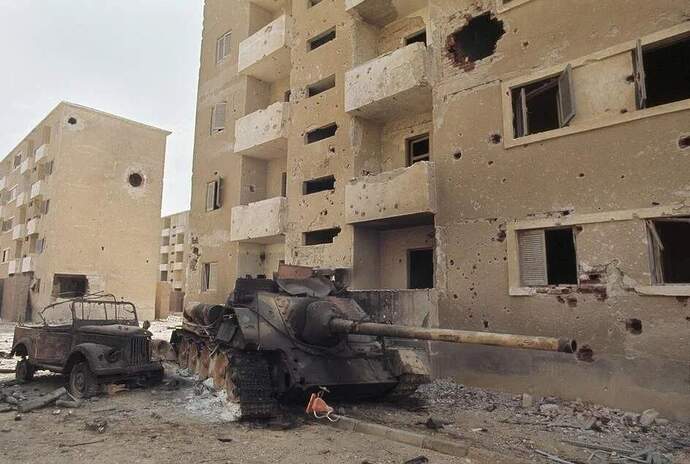 EDIT: Photo above is from Yom Kipur War and not Yemen, it was erroneously captioned at the site I got it from.

That is so typically Dragon!

WWhat is soo typical of dragon?

@tanknick22 Hi Nick, I was referring to Dragon getting the finer points wrong as mentioned above.

The Zvezda kit of the Su-100 mentioned previously is a WW2 vehicle. It is also a good start but one has to source the wheels, tracks, front fenders, storage boxes and fuel tank supports at least.

If the Yemeni vehicles are of Czechoslovakian production one will also need the correct armored exhaust covers, front light, infantry button on the rear left of the hull and reart engine hatcch hinges.

theres not much out there on Yemeni Armor

Are Yemeni vehicles Soviet or Czech made?

Technically, both: North Yemen inherited a handful of the 50 Soviet made examples that were purchased by the kingdom just before the civil war broke out and managed to survive the conflict, while the South received 30, post WW2 production examples from Czechslovakia. 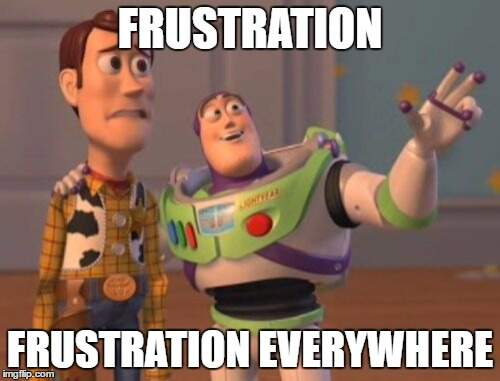