What are the best in 1/35 scale? For both US and German vehicles. Thanks.

A niche area that is not often kited. That said there are few base kits to choose from, as well as a few conversion sets too. 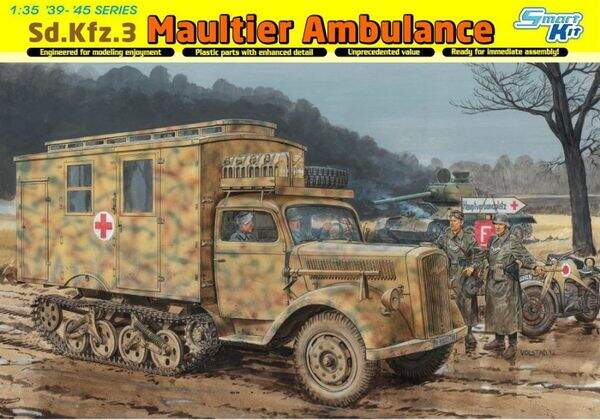 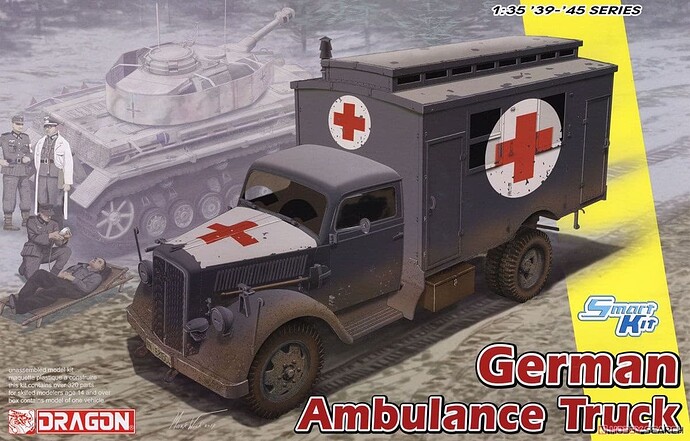 ICM also do these versions, but Dragon’s is better 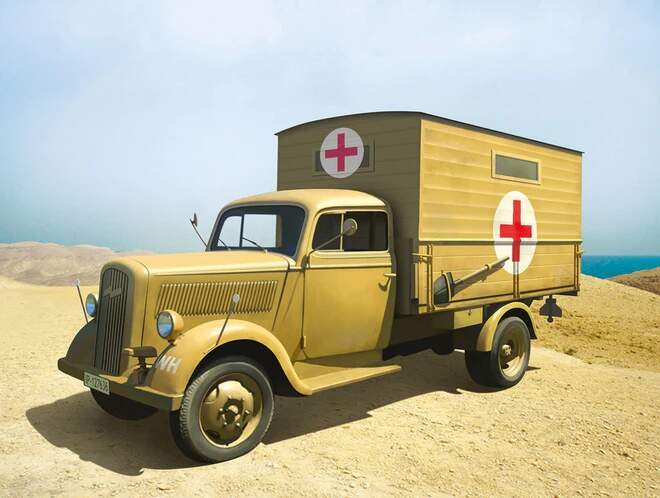 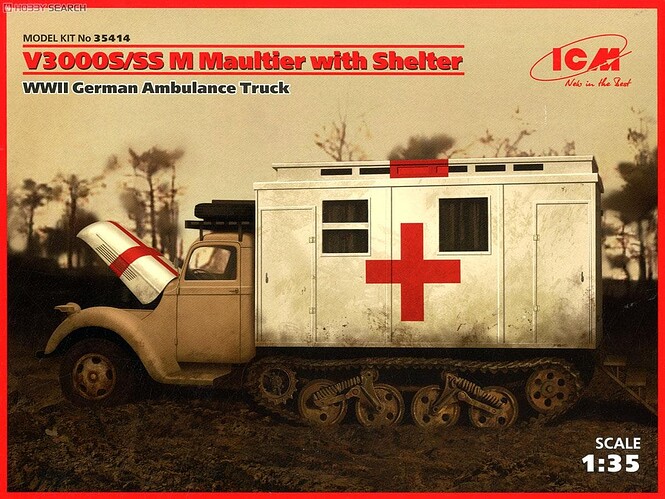 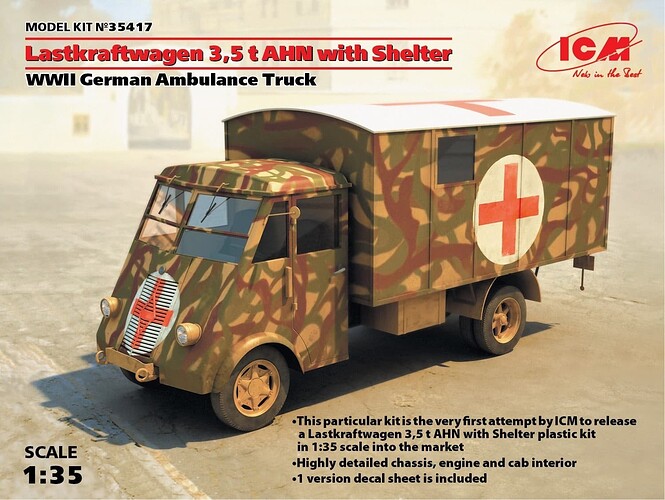 Maybe not an ambulance, but Medical related: 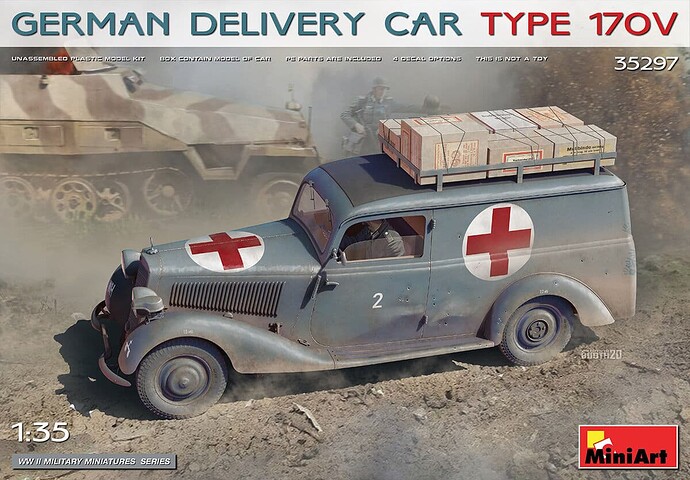 Allied - not a lot out there and what is available OOB is dated.
IBG have announced a Chevrolet ambulance as a future release: 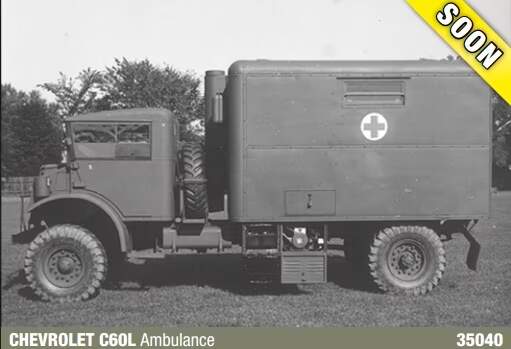 Italeri did a Jeep version: 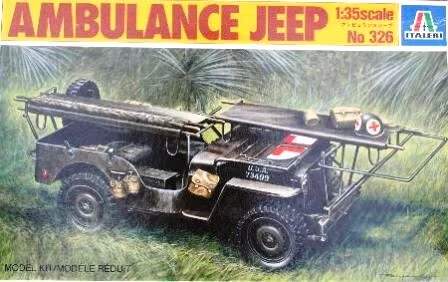 and a rebox of an older Peerless Dodge: 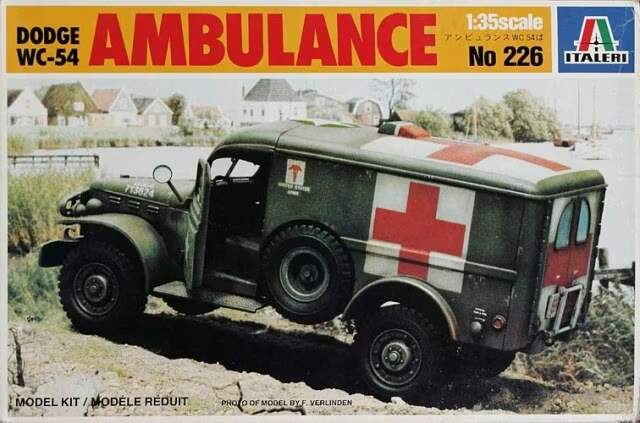 There are also the two versions of Austin K2 “Katy” ambulance from Gecko. And one by Airfix. 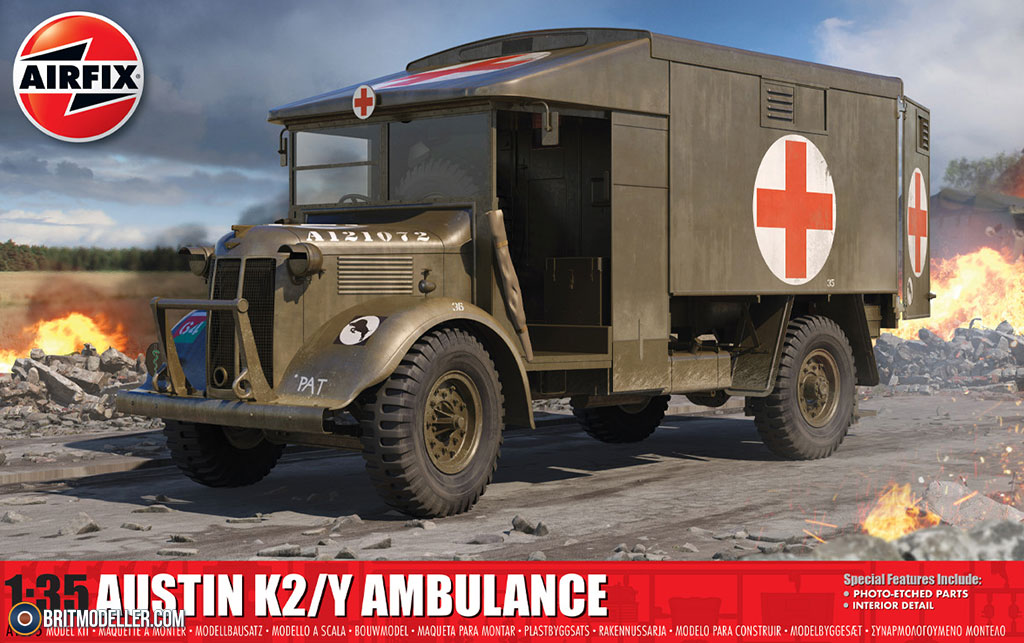 Yes I did not mention those as the post was asking about US and German and I did not know if the US used Austins.

On the wider Allied front you also have: 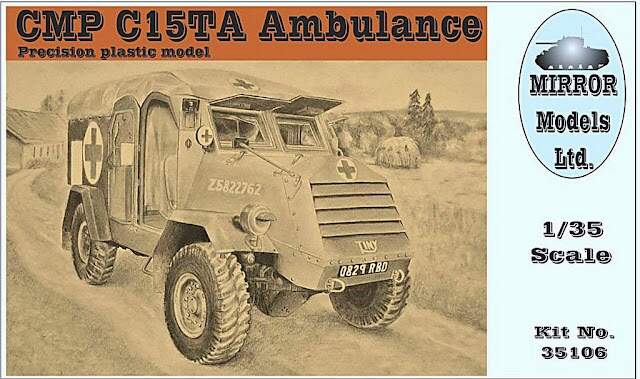 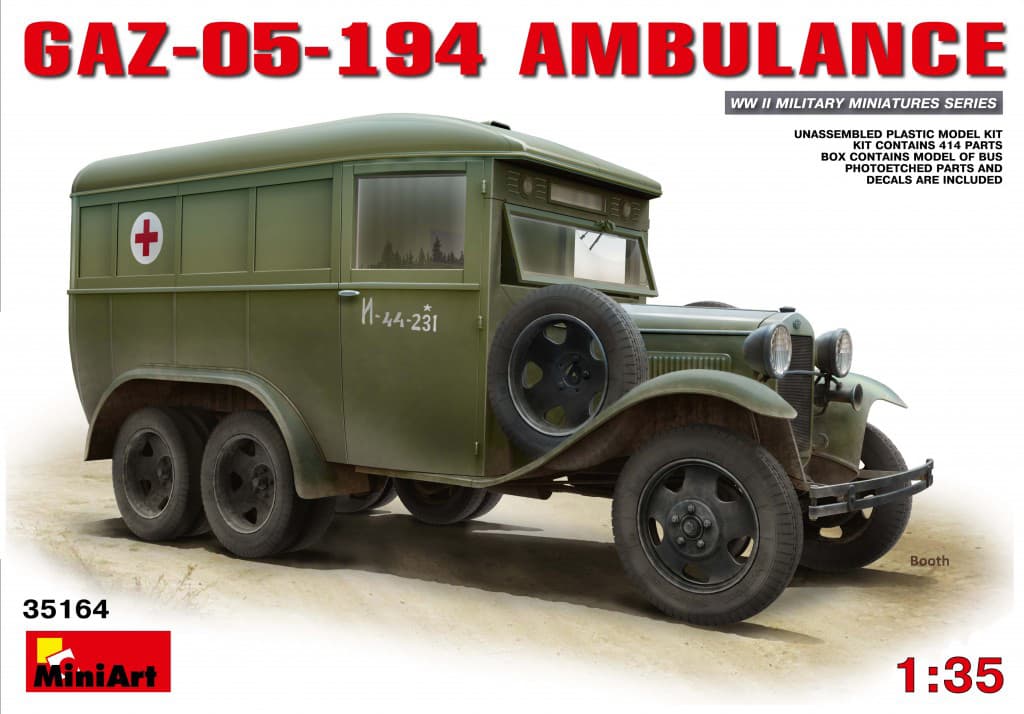 Thank you very much for the information