Where soldiers with African roots integrated in British units?
I know that the USA didnˋt do so and formed seperate units.

There were very small amounts of Black British soldiers fighting alongside native British soldiers, like Sergeant Sidney Cornell who was a Para who dropped on D-day, but Britain wasn’t racially diverse back then and even when the last census was taken in 2011 was only 3% black 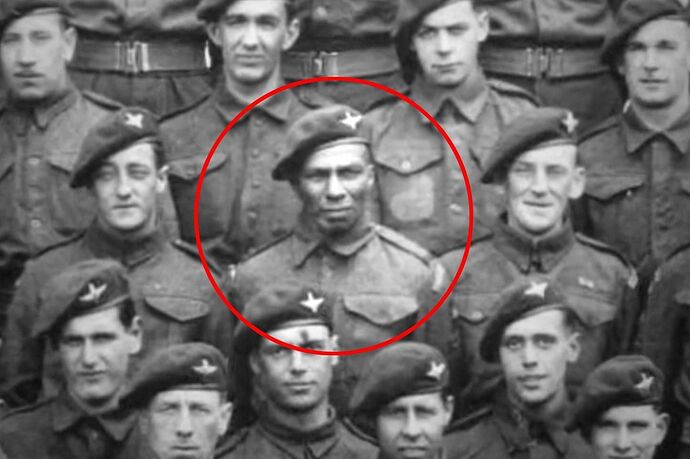