MikroMir is pressing on with their 1:32 scale Brantly B-2 helicopter. The Brantly B-2 was an early American design (1950s) intended for the civilian market. 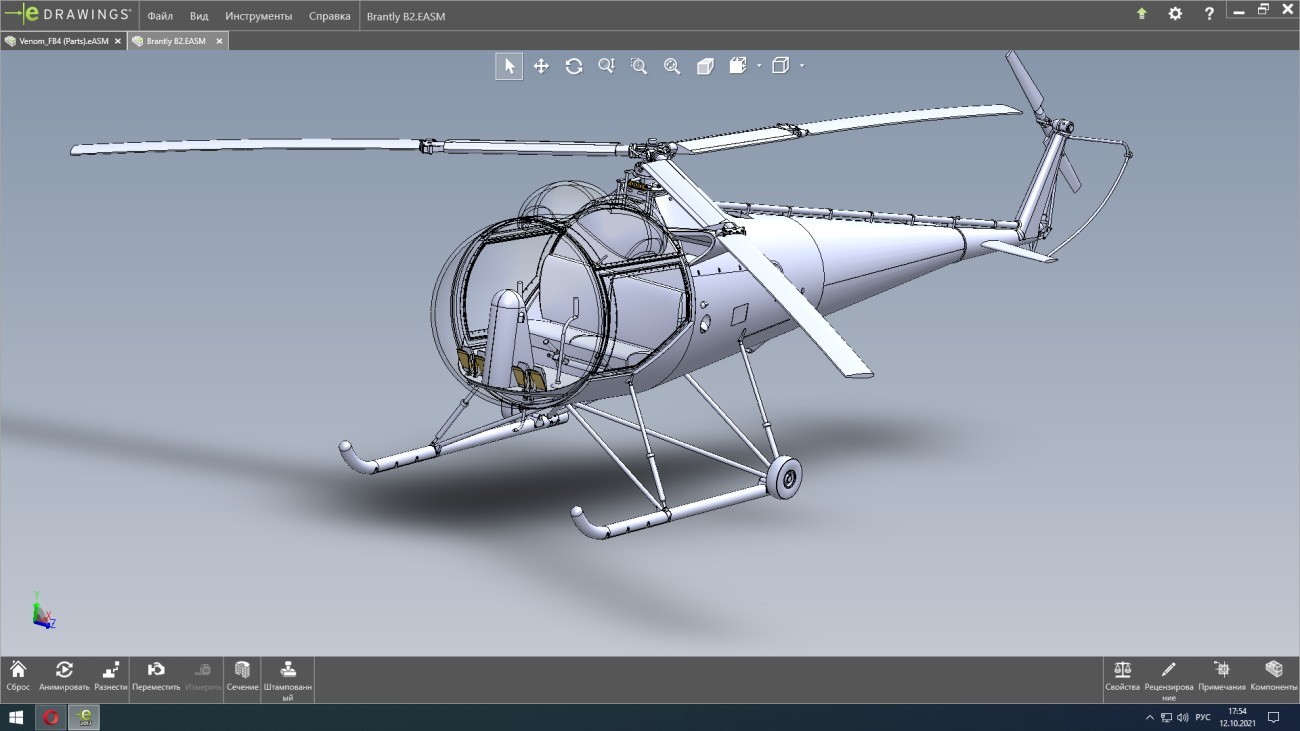 MikroMir is pressing on with their 1:32 scale Brantley B-2

Gino:
This is a neat addition. It was an early competitor in the LOH competition but was quickly eliminated because of the rotary engine. It was labeled the YHO-3BR. The Army Aviation museum at Rucker has one. Very cool little helo and I would love to fly one (but not in combat.)
Hugh Mills