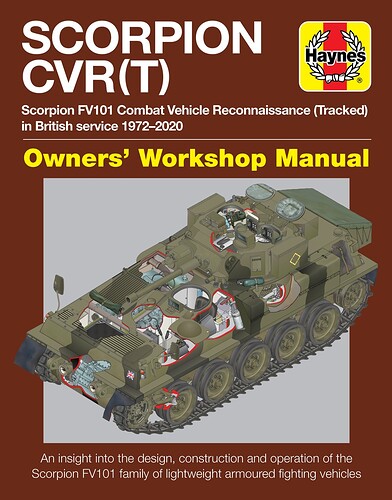 The CVRT (Combat Vehicle Reconnaissance Tracked) family of reconnaissance vehicles has been highly successful since its introduction by the British Army in 1972 and it has seen extensive combat from the Falklands War to Afghanistan. Its variants include the lead vehicle, Scorpion, armed with a 76mm gun and the 30mm-armed Scimitar that were both employed in the reconnaissance role with Spartan as an APC. Simon Dunstan tells the story of CVRT’s development, its anatomy, combat record and how it is operated and maintained by the armies of 16 nations worldwide. 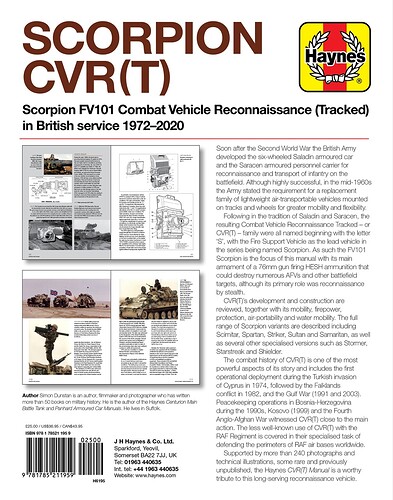