Looking on some info on Polikarpov U-2 night bombers. Looking to build one with the ski option. Leaning towards markings for 588th/ 46th Guards “Taman” Night Bomber Aviation Regt. Info I have found is they were originally deployed in the Crimea/ Kuban area. As I understand winters there are pretty mild and I think skis would be over kill. 44-45 , they were in central Poland but winter was again mild (read that area was cold but dry. England actually had a drought winter) Anybody know of them using skis/ winter white wash? Or … anybody know of Night Bomber Regts in northern areas of the Russian front? Oh… from what I’ve seen the undersides of the U-2/PO-2 night bombers were painted light blue. Any thoughts as to why not black?

I’m not sure if this will help but it’s a catchy tune from my favourite band Sabaton. 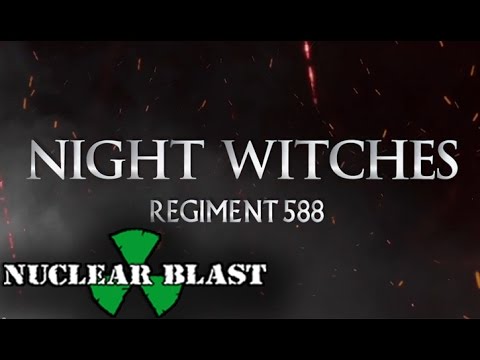 The night sky isn’t black.
On a totally dark night it doesn’t matter.
If there is some ambient light a black underside
would show up as a black hole in against the clouds above,
if there are no clouds the blue underside will be in shadow anyway
so it doesn’t matter if it is black or light blue.

Makes sense. That being the case why did RAF bother with painting Lancs and such black? As for night camo, use to have a pair of South African night cam trousers. They were a purple-ish grey with black (very dark grey after a couple runs through the laundry.) “paint strokes” …similar to SA/ Rhodesian bush camo.

Maybe the Brits thought just like soo many others,
night is black …

Seems to me they would mostly have been flying on clear IFR nights anyway. Have to be able to see the target and have to be able to seeing your landing field. Also, black would be the least reflective of light cast by searchlights. That would have been less of a concern for the Night Witches, I think.