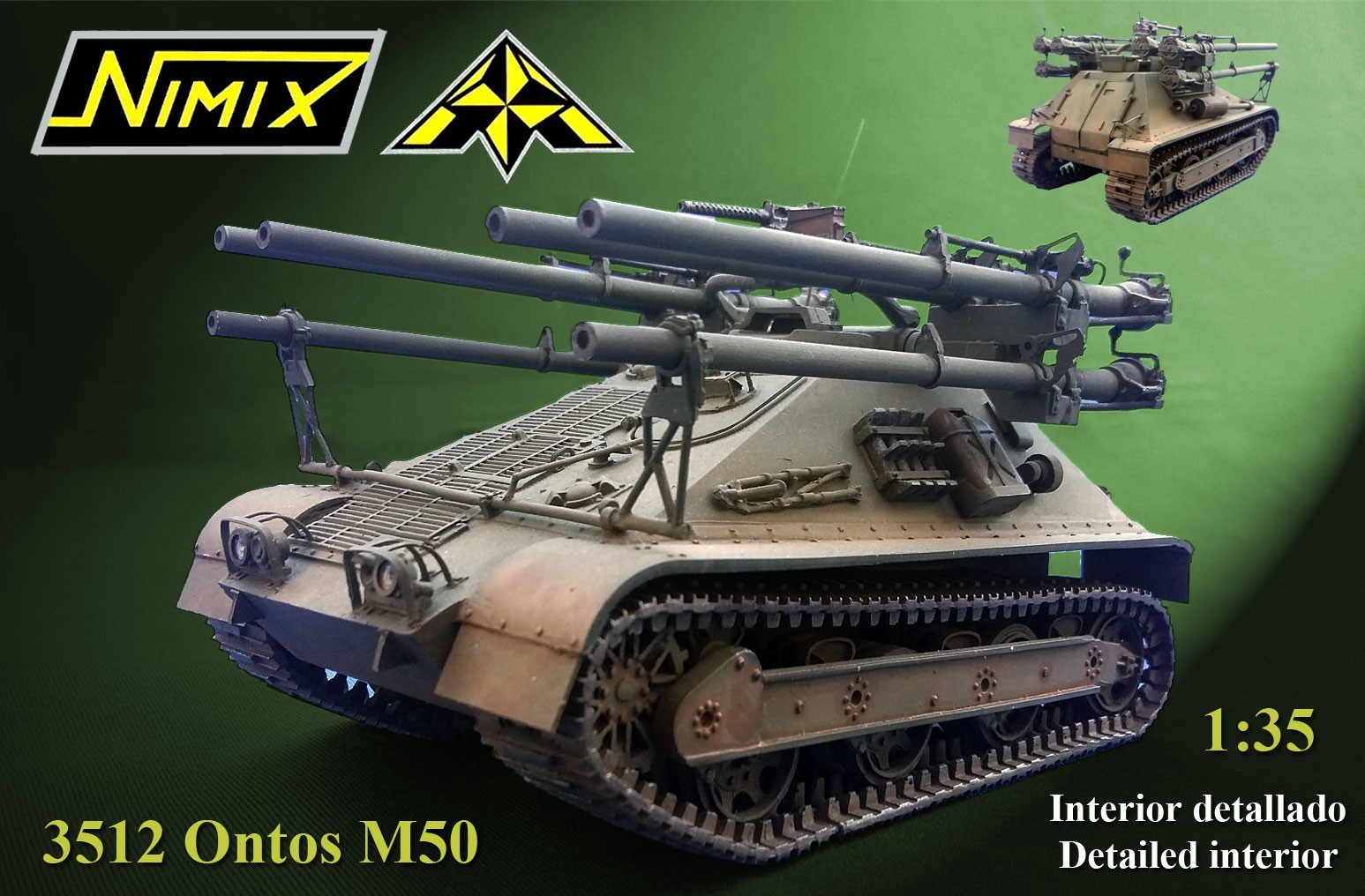 Need to drill out those barrels though …

The 106mm recoiless barrels do look ridiculous on the box art. More like 45 mm bore etc

Plastic tubing at its worst? .

From parts photo, seems the tubes are plastic instead of resin like the rest of the vehicle, a wise decision to avoid warping. Robin is right, they should be drilled.

As the box art is a photo of the kit, it is fair to show exactly what you get out of the box. An honest approach, although I admit it looks weird. 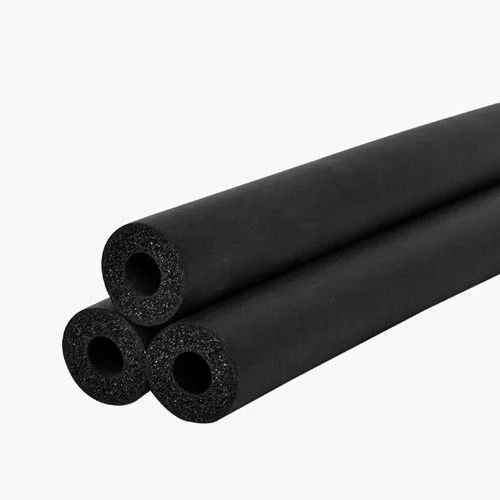 Another candidate for some enterprising styrene kit maker to bring up to current standards.

Yup. Straight tubes are better than warped ones,
they wouldn’t be able to make the walls on the resin tubes thin enough anyway.
I wonder if there is a suitable metal tube/pipe available somewhere …

There is at least 3 different barrels made for the Academy kit that should work but tubing is probably the cheaper and funnier option.

The gun barrel problem aside, how does the kit stand in terms of accuracy.? I think the Academy kit is quite crappy?

I’m rather surprised by the comments about the barrels.
It seems the out of round road wheels and warped parts might be more of a concern.
The barrel tubes can be replaced with aluminum or brass. Or you can drill out the supplied tubes. Or if you’re really inept at drilling just make six canvass covers.
I’ve heard from folks who owned their FAASV kit that it suffered from the same quality problems, and never really sold well either.

Why not just buy the Academy injection kit?

My first thought exactly. Or atleast kit bash parts from it with this resin kit.

What’s the price in USD’s ?

The major problem with the Academy kit was the suspension and I think Cookie Sewel had a fix for it somewhere online. Not sure of the other problems or fixes. I have the kit and just haven’t looked at it since I bought it years ago.

That’s right it was Steven Zaloga

Hi Rob,
I am realy NO fan of their range. I met the owner family in person an they´re really nice people. But I have the Patriot launcher and it´s just crap. They split the launch container DIAGONALLY with massive pouring blocks and the wheels were not more than round blobs. The only thing that would interest me is their Pizarro IFV. It`s the only kit of the track and I MAY be building it as the Austrian Ulan IFV I was on some years ago.