anybody have pics of the inside of the hull next to the torpedo tube?
The Italeri kit parts look to clunky, so I’m replacing them. 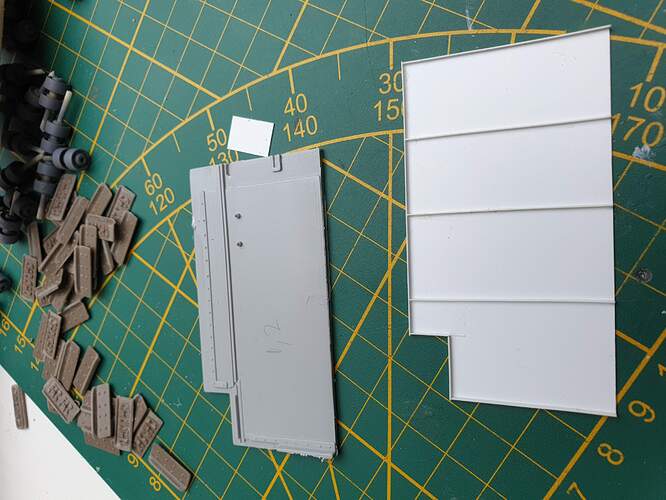 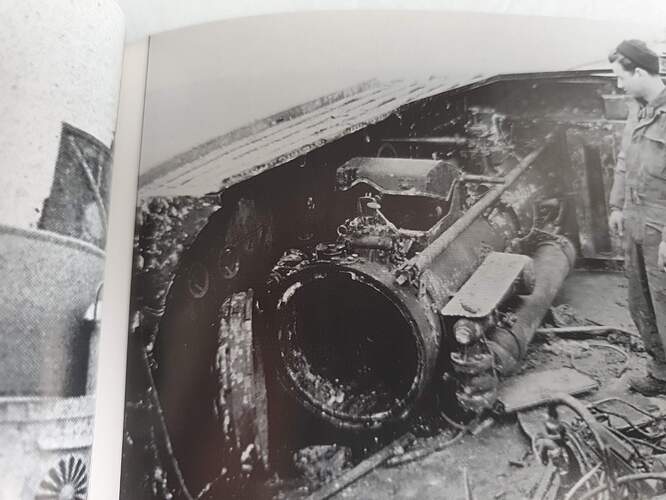 some sort of belt?

and a glimpse of … 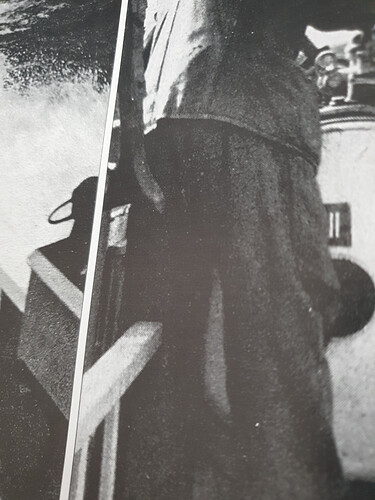 Off hand, as far as I can remember, there were a few strengthening vertical bulkheads which coincided with the rows of rivets on the outside. There were the couple (or 3) gauges (which you can see) with cabling leading forwards. The long rod along the launcher tube had a crank handle at the end for manual opening of the tube doors. But vision is very limited in that tight space, and you may find that if you super-detail the area, you may not see most of it!

Thanks matey!
I’m indeed working off the rivet lines on the kit parts, and from what I can see in the pics the outer wall is single skinned.
there IS the intriguing rectangular shape on the kit part which I can’t really find on the torpedo tube…

You are REALLY going to need several reference books on the S-100 class to address the MANY omissions and errors that Italeri has committed! The forward 20 mm gun tub is way too small… the armoured cupola has weld seams and rivet lines in the wrong places - or just missing…a lot of riveting on the outer hull, and structures are likewise missing…the two tall ventilators either side of the bridge should not be straight, but have a bend in them…the ventilator covers over the engine room should not have skylights…the bridge has simplified, and missing detail… The list goes on and the problems and fixes are well documented in other builds. If you Google search you will find reference pics from other modelers. This kit is in such a large scale that it is appalling that Italeri has done such a bad job of it!

Well, luckily I have the S-38 then!
I have lots about 4 books and raided Flickr, Photobucket, fora and the internet in general…
But I think short of finding pics of the boats being built, I’m outta luck!
I’m even perusing people’s Malta diving pics (S-31) to be able to get a look at structures.

You should have stated which S-Boot you had, in your first post! Ignore anything, and everything, I posted, as it’s irrelevant!

Enthusiasm is the enemy of detail…

I also just figured out I need to remove the top of the sideboard(?) Aswell…

Iterative modelling I call it…