Z Special Unit: The Elite Allied World War II Guerrilla Force by Gavin Mortimer, the incredible story of the most audacious special forces raid of World War II and the men who carried it out. 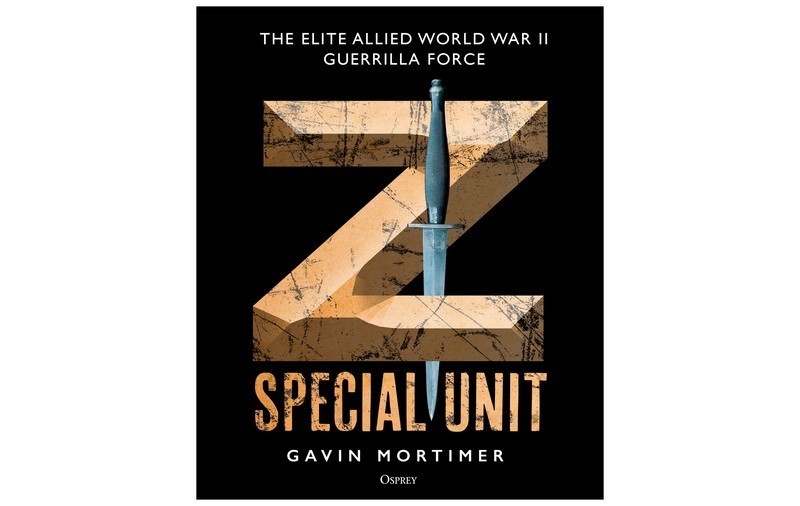 This is partial text from the full article (usually with photos) at https://armorama.com/news/osprey-z-special-unit-history
vettejack February 14, 2022, 2:27pm #2

I’m sure the movie “Attack Force Z”, with Mel Gibson, Sam Neil and John Phillip Law, could be a long past cousin around this book, as the movie features ‘Australian’ commandos, but was filmed in 1982. Pretty good movie actually!

One of my favorite movies, Farewell to the King, depicts a Zed Force Borneo mission. Good stuff. This book sounds like one I need to read.

This book will probably cover off on the Z Force raid on Muschu Island but if not….this book is a must. I keep praying one day a producer like Mel GIBSON or Russell CROWE would make a film about it. 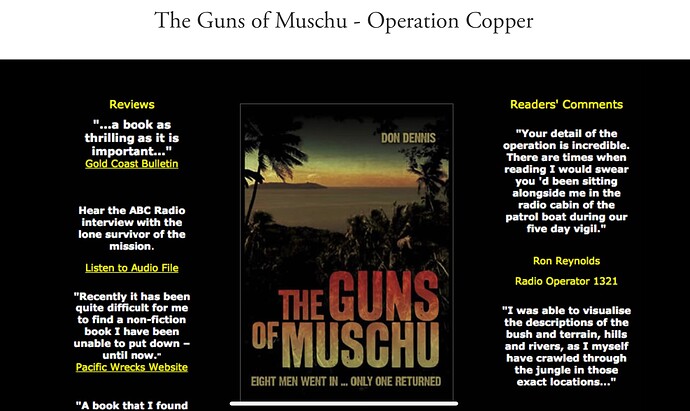